QuickSwap Asks The Community, To Split or Not to Split QUICK Token?

Mar 15, 2022 after, binance, boost, change, community, could, crypto, decentralized, dex, domain, exchange, following, founder, free, get, help, how, its, last, link, main, market, more, most, network, new, number, off, officially, only, other, platform, play, player, polkadot, positive, price, some, src, strong, take, th, these, through, token, twitter, up, users, when, who, why, will 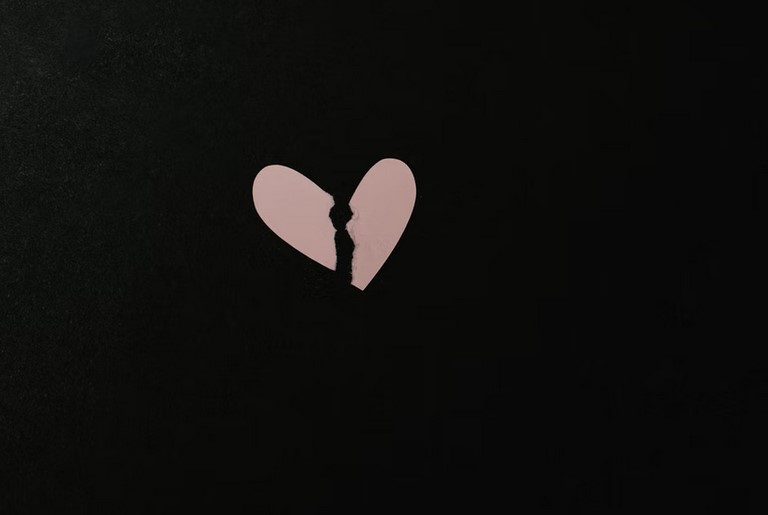 Decentralized exchange running on Polygon, QuickSwap has officially begun a voting process regarding QUICK. The platform’s native governance and utility token, QUICK holders will vote on rejecting or approving a process called “redenomination”.

If approved, the QUICK token will be “split” thus increasing its total supply from the current 1 million to 100 million or 1 billion. The latter will be decided in posterior voting if the community decides to approve the event at all.

In that sense, the current voting process began on March 12, with a snapshot, and will be closed on March 17. QUICK holders will only need to answer one question: Should QuickSwap do a token split to make QUICK more appealing?

The team behind the DEX has called this process one of the most, if not the most, important governance decisions to date. There is apparently a lot of support for the split, but a portion of QUICK holders have expressed their concerns.

4/ Those who are opposed to the token split have expressed their concerns & addressed them with the team, including co-founder @CryptoRocky who sure knows how to take a punch ? pic.twitter.com/pyHtSBMdj4

The proponents of this proposal believe QUICK is “undervalued” when compared to other decentralized exchange tokens.  As seen below, the total market of UNI, 1INCH, CAKE, SUSHI, DYDX, and other similar platforms sometimes stands at billions. A much larger supply than QUICK’s.

As the chart also shows, tokens with greater supplies than QUICK have also seen an important positive performance. DYDX and JOE, the tokens for dYdX and TraderJoe, respectively, recorded a +400% and as much as +1,700% profits.

It is unclear if QuickSwap’s native token will enjoy similar gains. However, the team behind the platform believes it will be beneficial for all token holders in the long run as it could help attract new users, and boost adoption:

The QuickSwap team fervently supports this change because after conducting extensive market research, we believe this change will help facilitate further integrations and attract new buyers who are currently put off by QUICK’s high price per unit.

Why QuickSwap Wants To Split Its Token?

The main concern for detractors seems to be the possibility of QUICK losing its value as a result of a greater supply. It seems like a common idea in the crypto market that only assets with fixed supply can enjoy price appreciation.

The team behind QuickSwap has tried to set these concerns at ease. In an official post, they clarified that QUICK holders’ positions won’t be diluted, nor will they lose value:

Each token holder would retain the value they held at the time of the split and the percent of QUICK’s max supply. All a split would do is increase the total number of units, thereby decreasing the price per unit.

Only users holding their QUICK outside of centralized exchange platforms, such as Binance, will be eligible to vote. To participate users need to click on the following link and connect their MetaMask wallet or other wallets compatible with the Polygon network.

As NewsBTC reported, the token split could bring more users to the DEX. In the crypto market, there are a few cases where this has happened. Polkadot (DOT), the 10th crypto by market cap, went through a redenomination that some believe allowed it to increase its number of users and boost its value.

At the time of writing, QUICK trades at $172 with an 8.8% profit in the last week. The price seems to be positive responding to the potential token split.