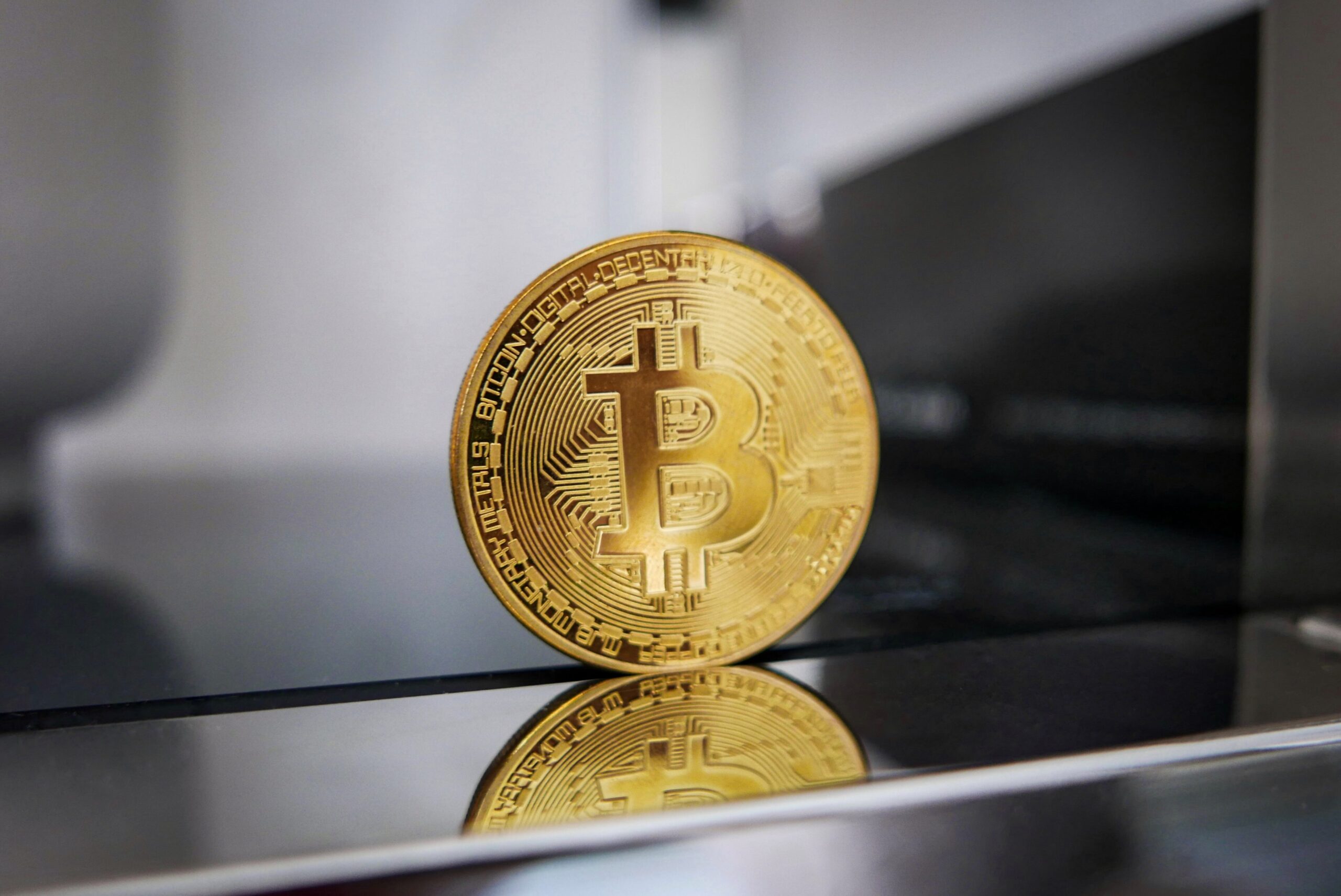 On-chain data suggests the Bitcoin MPI indicator has observed a rise recently, now reaching the same values as March 2021. Past pattern may hint that a bull rally could follow here.

As explained by an analyst in a CryptoQuant post, the BTC MPI metric’s current trend may suggest that a bull rally could occur soon, if historical pattern is anything to go by.

The “Miners’ Position Index” (or the MPI in short) is an indicator that’s defined as the ratio of the number of all Bitcoin miners’ outflows divided by the 365-day moving average of the same.

In simpler terms, what this metric tells us is how the miner selling behavior is right now compared to the average over the past year.

When the value of this indicator rises, it means miners are selling more BTC recently. On the other hand, the index’s value going down implies miners are turning less active as they are moving around a lower amount of coins.

Now, here is a chart that shows the trend in the BTC MPI over the past few years:

As you can see in the above graph, the quant has marked three important regions of trend for the Bitcoin MPI since 2018.

It looks like, in each of these regions the index made a U-shaped curve where the metric’s value fell as the bull period ended and rose as a new rally approached.

For many months now, the BTC MPI has been in the middle (bear) region of such a curve. But now, it looks like the indicator’s value is catching an uptrend again, and has now reached the same values as observed back in March of last year.

If the historical pattern will hold true this time as well, then the current trend formation may be leading towards the start of a new bull rally.

At the time of writing, Bitcoin’s price floats around $38.8k, up 0.5% in the last seven days. Over the past month, the crypto has lost 8% in value.

The below chart shows the trend in the price of the coin over the last five days. Since the sharp move up and down almost a week ago, there hasn’t been any significant volatility in the price of Bitcoin.