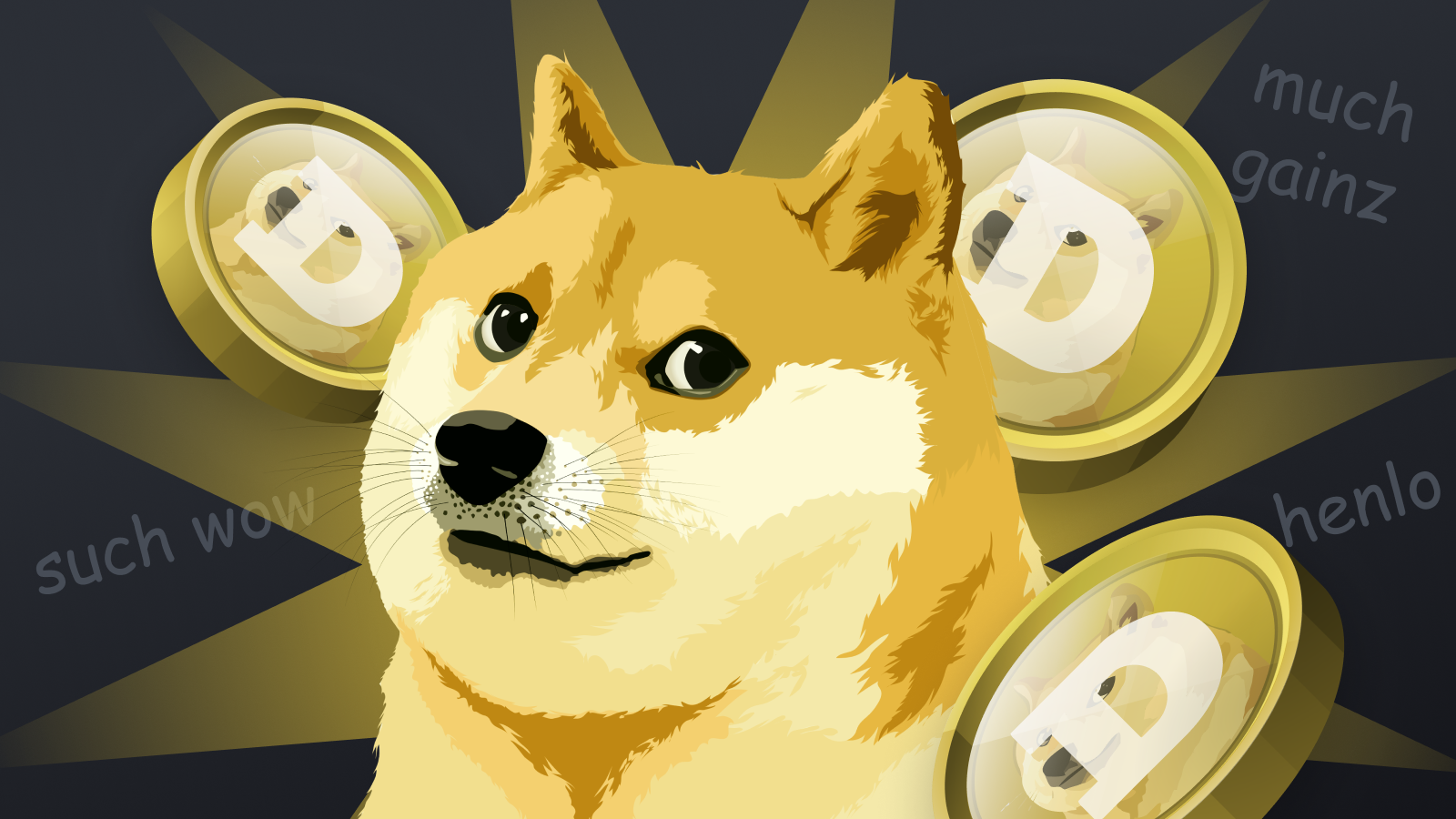 Dogecoin has been on a recovery trend lately. This is attributed to recent comments from Elon Musk, the ‘Dogefather’, that has seen prices spike. Musk who has been a vocal supporter of the meme coin is one of the major reasons behind the popularity and success the cryptocurrency enjoyed last year. Now, once again, the billionaire is also behind the recent spike in the price of the digital asset.

Elon Musk recently talked about inflation and naturally, as expected with the SpaceX CEO, the discussion had pivoted to cryptocurrencies. The billionaire had shared some insights regarding how to deal with inflation, which seems to be growing by the day. According to him, to fight inflation such as this, one would need to own physical things as opposed to the dollar.

These “physical things” that Musk referred to were things like a home or stock in a company that makes good products, which is useful when inflation is high. However, when it comes to selling virtual things like cryptocurrencies, Musk did not agree that selling them was good. He explained that he still owned bitcoin and wasn’t going to “sell my Bitcoin, Ethereum, or Doge.

As a general principle, for those looking for advice from this thread, it is generally better to own physical things like a home or stock in companies you think make good products, than dollars when inflation is high.

I still own & won’t sell my Bitcoin, Ethereum or Doge fwiw.

After these comments, Dogecoin was quick to respond. Usually in the past, when Musk had talked about Doge, it had led to a price surge and this time was no different. Soon after, the price of Dogecoin had risen quickly from $0.111 to $0.122. It was not much later than the price had corrected back down but it continued to trade at a higher low after the dip.

Inflation numbers continue to rise in the United States, hitting as high as 7.9% already. This has raised concerns among experts who have called on the Fed to do something about rising inflation rates.

Elsewhere, cryptocurrencies continue to be a good hedge for inflation. With Bitcoin growing more than 100% year-over-year and altcoins like Ethereum recording higher numbers, these digital assets have provided investors a much-needed reprieve from watching the value of their wealth go down.

Dogecoin is still trading higher than it was yesterday as it landed at a higher low. At $0.113 apiece, the meme coin is a long way from its all-time high above $0.7 though, losing more than 70% of its value since then. Investor sentiment remains heavily skewed towards sell, a direct reflection of the digital asset’s performance in the market in recent times.