The DAOificaiton of Games: How and Why 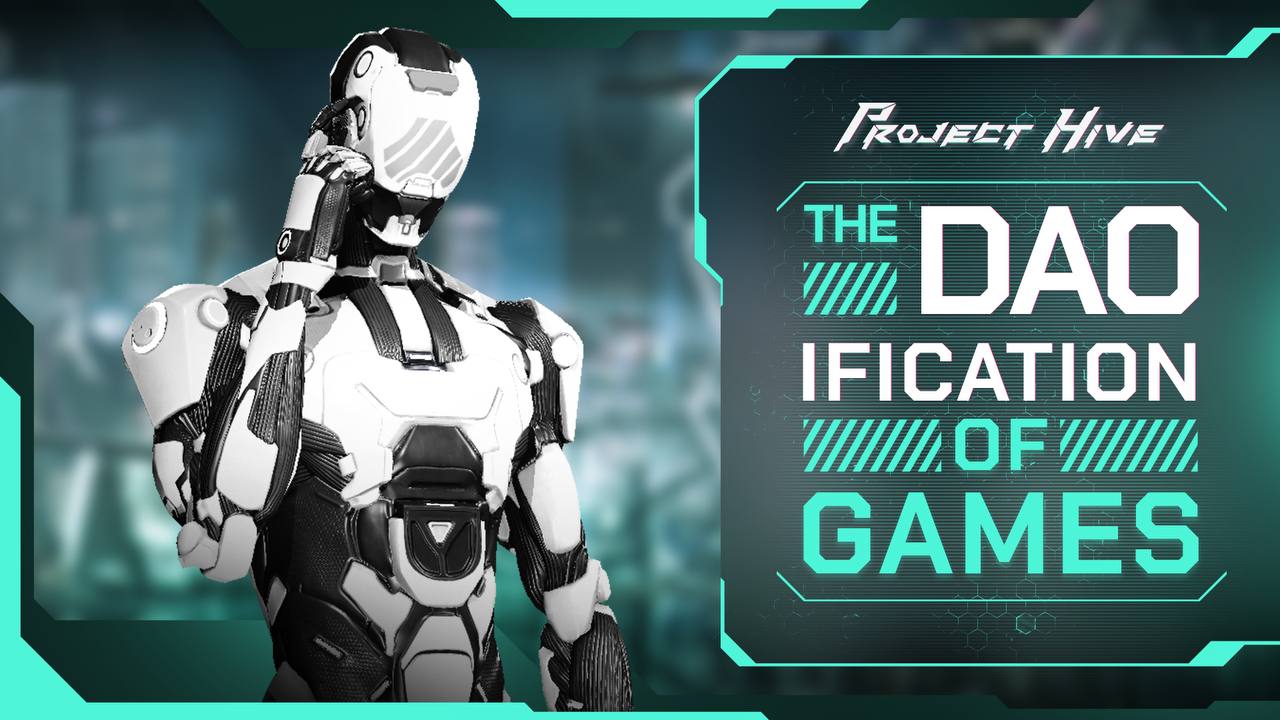 The crypto world is constantly evolving and introducing new concepts across the industry, with the DAOfication of games being the new talk of the town. The concept brings together the world of DAOs as well as GameFi. Understanding both concepts separately is the core to grasping the integration of these two worlds.

The Basics of DAOs

DAOs are made possible with advanced blockchain technology, where specific rules set up by the DAO are automated through codes, also known as smart contracts. This means that as long as the rules are followed by involved parties within the group/organisation – the funds and processes will be available. The premise of choosing DAOs over traditional organisational structures is based on eliminating human error, cutting out singular decision making, and focusing on building a truly democratic organisation. Gaining voting rights can depend on the DAO, but generally speaking, voting rights are granted through the ownership of tokens specific to the organisation.

A major driving factor to lean towards DAO structures is transparency. All stakeholders of a DAO, including customers and employees, are able to access financial information to make informed decisions about their inputs in the DAO. Additionally, due to the public nature of DAOs, gaining capital is most certainly an easier and faster task than in traditional markets.

The Marriage between DAOs and Gaming

With the growth of the GameFi (Decentralised Finance) industry, the concept of “play-to-earn” aims to push the consensus of redistributing ownership of games to the users, instead of being controlled by one entity. DAO’s are based on a similar concept, which makes the integration of the two concepts a no-brainer, taking the world of blockchain gaming to a new level.

An exceptional example of bringing these two worlds together is that of Project Hive. Project Hive is a cyberpunk-inspired blockchain game that is based on a “play-to-earn” approach, allowing gamers to earn through a number of in-game revenue-making opportunities. This will be made possible through the local governance token of Project Hive, Hive Governance Token (HGT), which can be earned through in-game tasks, competitions and through NFT trading on the marketplace. With the ownership of HGT tokens, players will be able to use them in the NFT marketplace, to purchase in-game additions and of course, it will give them the power to vote on major decisions when it comes to changes within the Project Hive gaming ecosystem.

In addition to building a democratic environment for all players, partners and investors, Project Hive promises an exhilarating cyberpunk gaming experience. Cyberpunk is both a genre and a culture, embracing a sci-fi-fueled dystopian future, amidst the dark underworld of illegal trade, gangs, drugs and vice. The growth and popularity of the cyberpunk genre have taken the blockchain gaming industry by storm and Project Hive is certainly continuing to put the exciting genre into the spotlight.

Looking to the Future

DAOs are certainly an exciting concept that will allow for decentralisation and democracy within organisations, bringing together stakeholders through shared voting power.  With the combination of blockchain gaming, the DOAfication of games will ensure to bring together communities within the crypto and gaming world. This new step into the future of both gaming and the crypto world is certainly something to look out for.