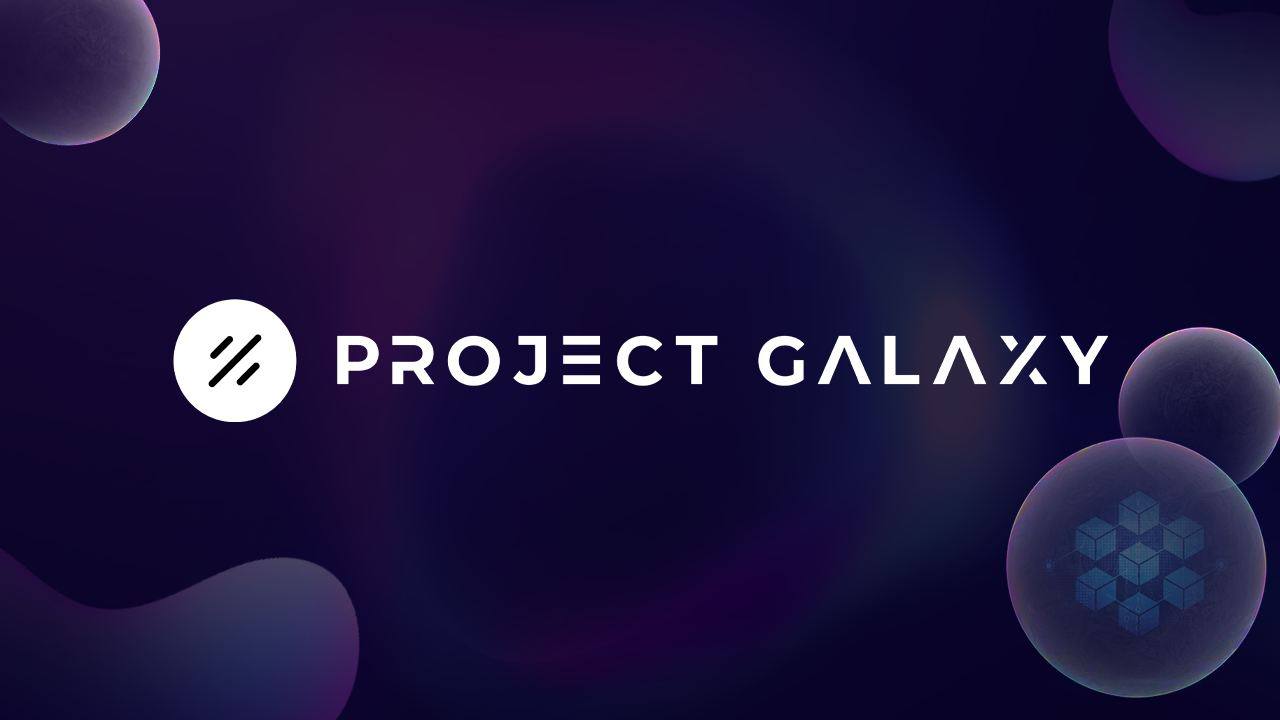 When speaking of Web3 coins, some may automatically think of cryptocurrency tokens such as Bitcoin and Ethereum – but it’s much more than that. In fact, Web3 coins form part of a much larger ecosystem which many believe is the future of both the internet and finance as we know it. Expanding further than just being an online currency, digital coins also give investors the power to vote on issues concerning the relevant protocols.

Starting With the Basics

Web3 (also known as Web3.0) is the next generation of the internet, an ecosystem that is decentralized in nature, integrating the power of blockchains, Non-Fungible Tokens (NFTs), cryptocurrency and Decentralized Autonomous Organizations (DAOs). Although these concepts have been floating around the web for quite some time – some still find it difficult to fully understand what all of them mean. Blockchains are online ledgers that store information across a number of locations on a network, which makes hacking and data leaks a thing of the past. NFTs are one-of-a-kind, digital assets, which live on a blockchain, can be purchased and sold freely, or be held as an investment. DAOs are the next generation of organizations, which function on rules that are encoded on blockchains, ensuring full transparency and decentralized, democratic governing bodies.

What brings the Web3 ecosystem to life is Web3 coins, which will allow for all transactions to take place, through the use of crypto wallets. On top of this, many coins give investors voting power when it comes to important decisions and changes regarding the protocol. Seeing as so many different Web3 coins exist, some may find it confusing to decide which one/s to invest in. Whether a beginner or expert in the crypto universe, a vast number of Web3 coins exist which facilitate different uses across a number of industries, all focusing on different functions. Coins such as GAL, HNT and FIL are certainly the top Web3 coins to look out for in 2022, as they are making strides in bringing Web3 to life.

Often being labeled as “The People’s Network”, Helium allows for low-power devices to communicate with one another and transmit data over a network of nodes, called hotspots. This decentralized network focuses on powering  IoT devices, which are physical devices with the capability of connecting to the internet, such as light bulbs and thermostats. Think smart home devices – which you control from your phone. Through the Helium network, users know that their data is less likely to get hacked. The native token used on this network is HNT, which is used for all data and transactions.

Time and again, global corporations have failed their users through poor data protection, leading to private data being hacked, spread and misused without their consent. Filecoin is here to save the day, offering a decentralized storage solution that allows users to rent unused hard drive space through blockchain mechanisms. The native currency coin, FIL, is used to record and make transactions on the platform. Made by Protocol Labs and being built on top of InterPlanetary File System, this blockchain technology ensures top of the range, secure storage solutions.

Whether a newbie or a fanatic of the crypto universe, Web3 does not limit itself to one interest or industry. Through Web3 coins, not only can users explore the future of the internet, but also ensure full protection of their data, while investing in the different ecosystems that are on offer. There is certainly no better time to get involved and invest than the present.