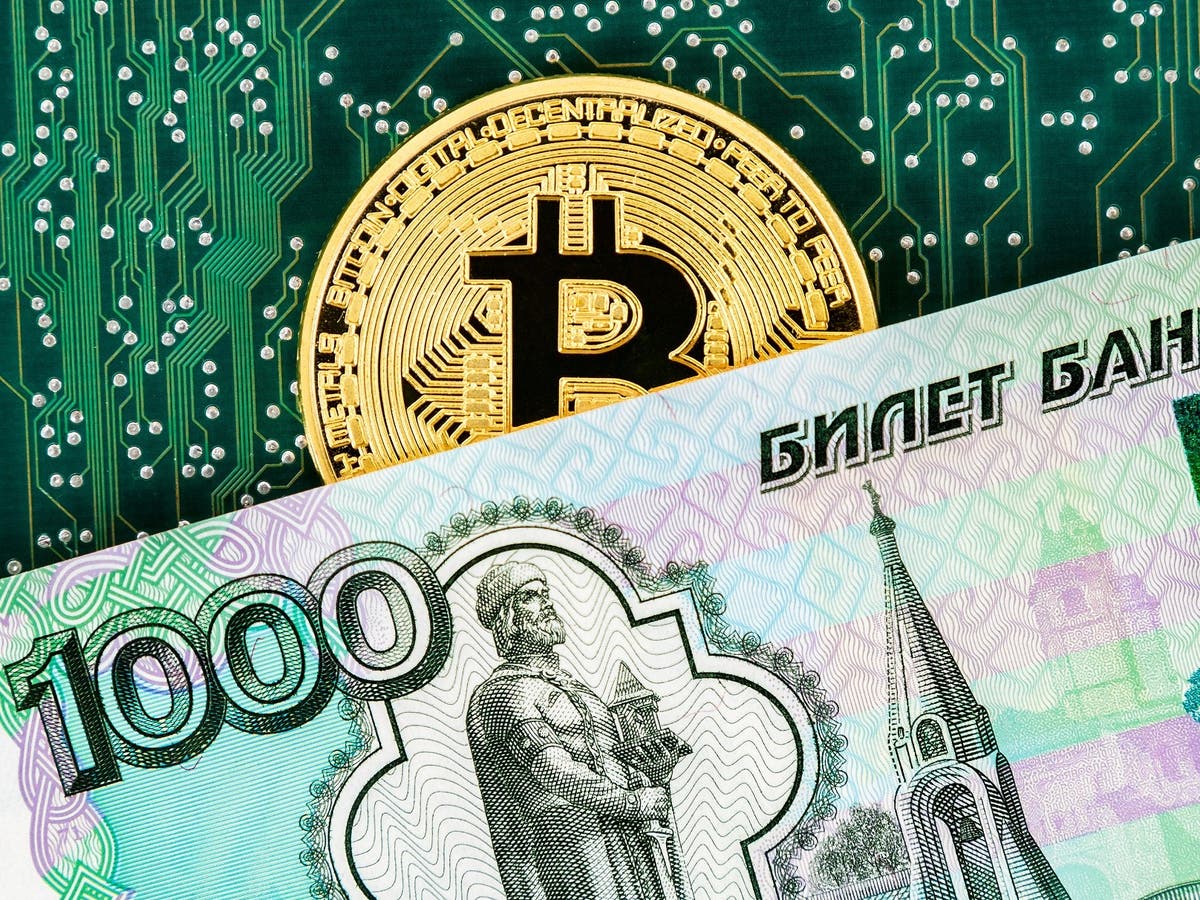 Russian rubles are now flooding into Tether, while rubble-denominated crypto pairs are on the rise on major crypto exchanges.

On February 28, a tremendous spike in the volume of the ruble pairings in Binance, especially in USDT, became apparent, with the USDTRUB volume reaching a new all-time high of $35 million.

The amount of bitcoin has also increased significantly. These surges in volume could imply that Russians are looking into the price stable crypto-tokens to gain dollar exposure ahead of potential sanctions against Russian crypto dealers.

On the other hand, the growing volumes could result from market makers trying to get rid of their ruble exposure. Because of circumstantial differences, Ukrainians seek crypto exposure in these uncertain times.

On SWIFT And Russian Reserves

According to financial commentator Charles Archer, cutting Russia off from the international SWIFT payment network “has rendered Russia’s $630 billion reserves, which are primarily held in foreign currency, worthless.”

Furthermore, when it comes to Ukrainian hryvnia swaps, USDT, BTC, and ETH are all still trading at a premium on the Kuna exchange.

The volume of deals on the Ukrainian local Bitcoins exchange has increased marginally from the previous week, and BTC is now selling for a premium in hryvnia trades.

The Russian currency is Tether’s (USDT) sixth most traded pair, according to cryptocompare.com trading pair analytics on Tuesday.

USDT/RUB trades accounted for 2.05% of global tether trading during the previous day.

The volume of Bitcoin in ruble (RUB) reached approximately 1.5 billion RUB on Thursday, according to data compiled by Kaiko, a cryptocurrency research firm located in Paris.

Trading volumes between the Russian ruble and bitcoin hit a nine-month high as the country’s fiat currency plummeted to new lows after the Ukraine invasion.

According to Bloomberg data, the Russian currency fell more than 8% to RUB 90 per US dollar last week and lost another 28% Wednesday morning, reaching a new low of 118 per dollar.