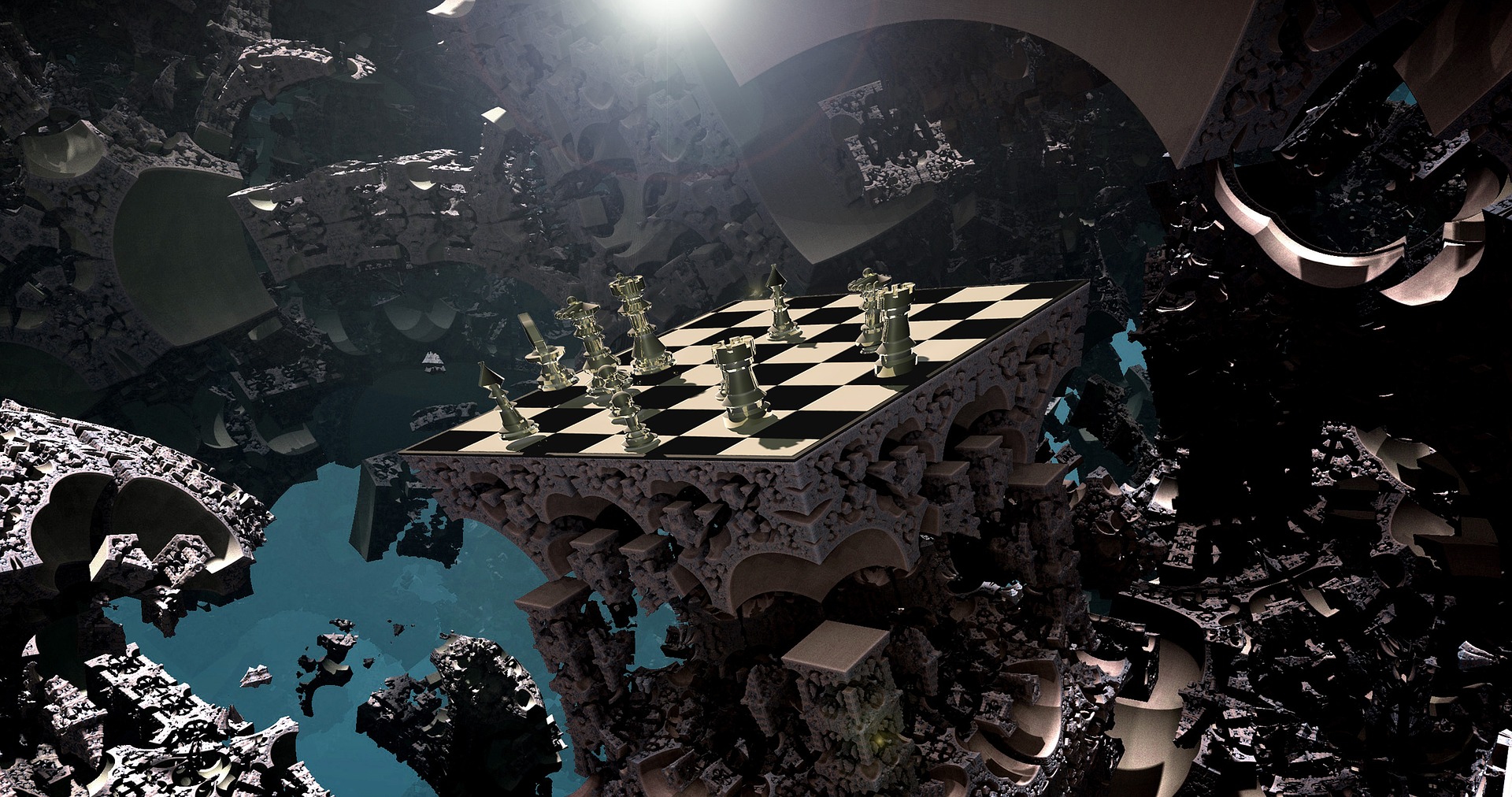 Play-to-earn games like Axie Infinity exploded in popularity during the COVID-19 pandemic, giving thousands of video games enthusiasts in low-income countries like the Philippines a chance to earn a living.

The rise of P2E was a godsend for many, because in the Philippines its gross domestic product declined 9.6% in 2020, its biggest drop in more than 70 years, according to a study by IHS Markit. With so many Filipinos finding themselves out of work, thousands flocked to P2E games. Axie Infinity’s team reported in March 2020 that more than 29,000 new players from the Philippines signed up to the game, out of 70,000 new sign-ups worldwide in the same month.

Those players were signing up because Axie Infinity, and other P2E games offer them a chance to earn a viable income simply from playing and completing achievements. What’s more, Axie’s community provided a solution to the requirement that players purchase an NFT before they can start playing, offering scholarships to new players in return for a slice of their income.

P2E’s rapid growth in low-income countries has been well documented, but the real breakthrough for the industry will only come when it manages to tap the traditional community of video game players who’re not motivated primarily by earnings. That means catering to the 66% of gamers that Statista says primarily play games to unwind and decompress.

Unlike NFT-based games, traditional video games offer a much wider genre of titles, with ultra-realistic graphics and rich storylines. Immersive sandbox games such as Grand Theft Auto give gamers a way to completely escape from reality and become totally immersed in a new world, where they can put their own mundane lives on hold to become the hero in an engaging story. The biggest P2E games don’t do this – to put it bluntly, the gameplay in Axie Infinity is about as dull as it gets, and until the industry does something about this, conventional gamers who play for fun are unlikely to want to get in on it.

Top-Tier P2E Games Are On The Way

The winning combination is to have both P2E elements, a low barrier to entry, and an exhilarating and enjoyable gameplay experience. Thankful, developers of some of the most promising up-and-coming P2E titles seem to be aware of this.

Take Battle Drones, a soon-to-be-released game on the Solana blockchain, which is a 3D isometric shooter game that bears similarities with classic titles such as Call of Duty and Fortnite. Video game purists will be eager to hear that Battle Drones’ developers have built the game using Unreal Engine, a popular and widely-used game engine developed by Epic Games. Using Unreal Engine, developers can create massive virtual worlds with incredibly rich graphics and smooth motion, meaning an altogether different level of realism than is possible with today’s P2E games.

With Battle Drones, the developers plan to launch with a player-vs-environment mode called Onslaught where players will be able to win rewards such as BATTLE tokens and drone parts. There’ll be a community leaderboard too, so players can chart their progress and fight for recognition among their peers. In future, Battle Drones will add additional game modes such as Co-op, multiplayer, tower defense and even a drone racing mode to enhance the experience for players.

Players will be able to customize their drone NFTs with various parts they can purchase from the Drones Bones Store or win by beating their opponents and completing challenges.  The team also has ambitions to launch regular player-vs-player Battle Royale contests, where numerous players will get together and battle it out.

A second promising title that’s aiming to turn the P2E dynamic on its head is Plutonians, a forthcoming MMORPG Metaverse space strategy game that will have elements of strategy RPG, shooter action, multiplayer PvE, and social alternate reality games.

Plutonians is built using a combination of Unreal Engine 5 and WebXR and will take place in an enormous metaverse that’s accessible through multiple screens including augmented reality, virtual reality, web and mobile.

It will be a space trading adventure game in the mold of the classic game Elite, where players have the freedom to become a space pirate and spend their time looting other vessels they come across. Alternatively, they can take a more diplomatic approach, trading with others at the nearest spaceport cantina. Players will need to seek items including increasingly elaborate and more powerful spaceships, weapons and technology, while traversing through the immense Plutonians universe to explore new worlds and opportunities.

What Does This Mean For Guilds?

New titles such as Battle Drones and Plutonians promise to open up the world of P2E games to a much broader audience of gamers that care first and foremost about gameplay alone. The ability to earn a living will merely become a bonus for gamers seeking an escape from the grind of their daily lives, but one that’s potent enough that it could well become the norm, with P2E aspects eventually incorporated into most new video game releases.

With that, it becomes harder to predict which P2E games will have staying power, something that could have big implications for gaming guilds such as Yield Guild Games, Crypto Gaming Guild, and Avocado Guild to name a few.

Guilds play a vital role in the P2E economy, giving players without the financial means access to the NFTs they need to start playing. Yield Guild Games and its rivals have amassed vast collections of NFTs that they rent to scholars in exchange for a slice of their income, but it’s a model with inherent risks – if a game loses popularity, those NFTs will quickly lose their value, to the detriment of the guild that’s invested in them.

As P2E shifts its focus onto gameplay and newer, more exciting games constantly enter the fray, we’ll likely see a shift in guild’s strategies. One guild, Balthazar, is already doing this. Balthazar is a decentralized autonomous organization, similar to other guilds, but its business model is very different. Rather than buy NFTs, it rents tokens from individuals before loaning them to its most promising “wizards”.

Balthazar sees itself as the “Airbnb” of P2E gaming guilds, its chief executive John Stefanidis told Stockhead in a recent interview. “We want to stay as asset-light as possible,” he said, explaining that it’s impossible to predict which P2E games will endure.

Balthazar has a second model in the works with Balthazar Buy, a soon-to-be-launched marketplace aimed at investors. Balthazar will recommend promising NFTs for investors to buy, and then when they purchase those tokens, it will rent them from investors and loan them to its wizards. It makes sense because Balthazar is well-placed to identify the highest-yield NFTs, Stefanidis told Stockhead.

The way the P2E game industry is headed, it will only be a matter of time until the space is saturated with dozens of top-tier games that are not just fun to play, but also boast massive communities, on the level of Dota, Counterstrike and GTA. Maybe even Battle Drones and Plutonians will one day enjoy the same level of recognition. Meanwhile, progressive guilds such as Balthazar will be well placed to profit from it, giving anyone who wants to join in the action an opportunity to do just that.