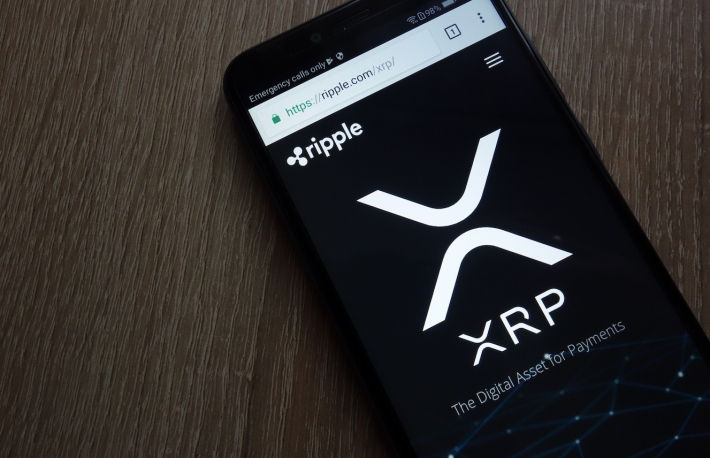 The 50-day simple moving average (SMA) of XRP’s price is expected to cross below the 200-day SMA in the next day or two, confirming the so-called bearish death cross. While in theory the pattern implies a deeper sell-off, historical data suggests otherwise.

Previous occurrences observed in early February this year, March 2020, August 2019, April 2018, January 2017 and May 2016 marked major or interim price bottoms. One in May 2014 brought immediate selling pressure to the market.

Death cross’ dismal record as a reliable indicator is hardly surprising, as moving-average studies are based on backward-looking data. In other words, death crosses are the result of a prolonged sell-off and have limited predictive powers. More often than not, the market is oversold by the time the crossover happens.

The previous bearish crossovers (above left) were accompanied by an oversold, or below-30, reading on the relative strength index (RSI).

This time, however, the RSI is biased bearish. So, the possibility of the death cross inviting stronger chart-driven selling cannot be ruled out.