Jan 13, 2022 about, africa, after, announced, bitcoin, brings, committed, communication, community, contract, did, domain, explore, first, forks, free, future, genesis, get, getting, global, great, how, india, investment, its, last, list, many, most, new, only, other, play, price, progress, some, south, src, start, strong, take, these, through, up, very, what, will, world, worth, your 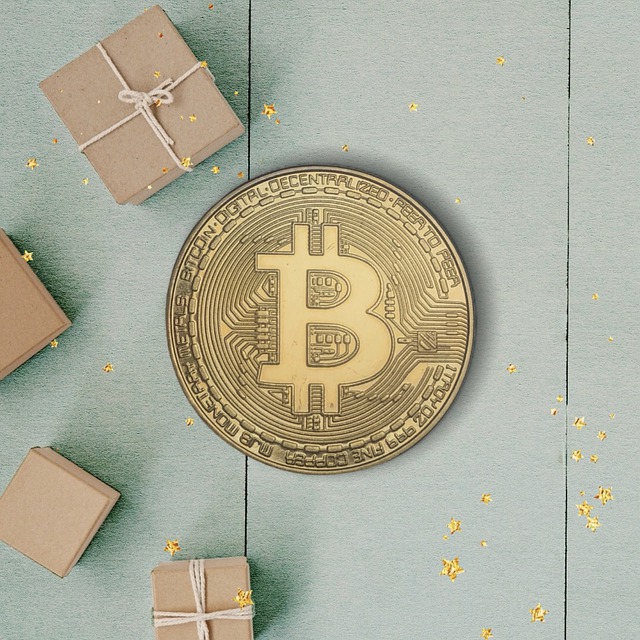 It’s time for the Btrust to start making moves. And they did so by announcing their “to-do list” and “high level goals.” A month ago, Block CEO Jack Dorsey and rapper and entrepreneur Jay-Z announced the members of the board for their 500 BTC blind trust. Btrust’s purpose is to “make bitcoin the internet’s currency” and their field of action is Africa and India.

We’ve been working hard on getting ₿trust set up. To start out, we’ve broken up our to-do list into a set of high level goals.

Each of these tasks require careful thought. We’ll be requesting feedback from the community on individual items in the weeks to come!

Said members of the board took charge and recently showed the world what they’ve been working on since they did so. “Each of these tasks require careful thought. We’ll be requesting feedback from the community on individual items in the weeks to come!,” Btrust said in its inaugural Twitter thread. Before going through those tasks, though, let’s remember who those members are. At the time, NewsBTC reported:

“The blind trust’s board members are: Ojoma Ochai, Obi Nwosu, Abubakar Nur Khalil, and Carla Kirk-Cohen, the only South African of the bunch. By just casually looking at their Twitter feeds it becomes obvious that they’re all thoroughly dedicated to Bitcoin already.”

“It’s very, very important for us to keep it as transparent as possible,” he said. “We’ll be communicating a lot about the process, our thinking and the things we’re going to be doing going ahead primarily through Twitter.”

And so they did. Let’s explore what that process looks like and what the Btrust will be working on in months to come.

Following Bitcoin’s lead, the first thing the Btrust will do is to establish “Genesis Principles.” In other words, “Btrust’s vision will be laid out in an immutable set of principles.” Everybody involved in the organization will follow them, and there will be the option of using soft-forks and hard-forks to resolve disagreements or to accommodate different visions.

There’s another caveat, “Boards are bound to act in accordance with the principles, but the implementation is their prerogative. This provides flexibility, while staying true to Btrust’s vision.” So far, so good. This all sounds very Bitcoiny.

We’ll outline how we’re going to implement each of the principles in our work.

Boards are bound to act in accordance with the principles, but the implementation is their prerogative.

This provides flexibility, while staying true to ₿trust’s vision.

The next step is crucial, “Entity and Jurisdiction.” Under what jurisdiction will the Btrust operate? What type of entity will they choose to be? “Btrust requires a formal entity to hire employees, contract the board and provide a legal system to hold representatives accountable.”

In relation to this, Nur Khalil told Blockworks:

“We’re looking at starting with Africa initially, but then gradually expanding into other regions in the global South,” Nur Khalil said. “So that’s places like India as well. And then in general, with regards to the overall vision, we feel there’s so many disparities in some of these regions like Africa in terms of the actual amount of talented developers versus those of them that are actually working on Bitcoin.”

This is a great opportunity to test out Bitcoin’s multisig superpowers. “We will work on a proposal outlining various custody solutions, with the end goal of safely taking custody of the 500 BTC.” Also, important for people out there looking for opportunities, Btrust will be hiring “a full time lead to manage daily operations.”

Once we’ve delivered 1️⃣,2️⃣ and 3️⃣, we will be looking to hire a full time lead to manage daily operations of ₿trust.

This is one of the most important board responsibilities, and we’re looking forward to finding somebody to bring ₿tust's vision to life!

Last but not least, they’ll create some way of communicating with all of you. “We’re committed to building Btrust with input from the Bitcoin community. For now, we’ll be using twitter to communicate our progress, but it’s not scalable.” And they’ll raise funds to set up the organization. “We want to take our time to think about our approach to custody & company formation. This is a prerequisite for any investment. We’ll create a separate plan for how to cover any required set up funding.”

In relation to this, Nur Khalil told Blockworks:

“​​What we’re trying to optimize for is trying to do things gradually because there’s a lot and we won’t just look at the ecosystem and just throw a bunch of money on it. We still have to be meticulous on what the impact is.“

Great work so far, Btrust. We at NewsBTC are looking forward to covering your next steps and seeing what the future brings for the organization, Bitcoin, Africa, and India.