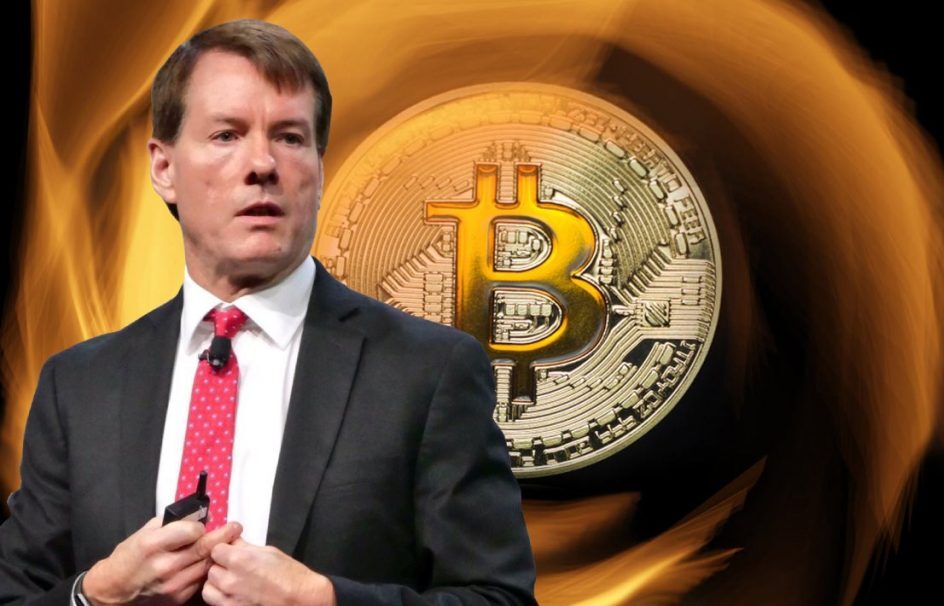 CEO of MicroStrategy Michael Saylor remains one of the most vocal supporters of bitcoin. Countless times in the past, Saylor has always lauded the benefits of the digital asset, which he says is the best investment. His convictions are shared by his firm which remains the publicly traded company with the largest bitcoin holdings in the world. Now, once again, Saylor has spoken out in favor of the cryptocurrency, effectively snubbing its competitors while he’s at it.

Bitcoin Is The Only Scarce Asset

Bitcoin’s scarcity has often been one of the strongest arguments for the value of the cryptocurrency. According to the code, there can only be 21 million bitcoins mined, meaning that once this supply is mined, there are no more bitcoins coming into circulation. More BTC cannot be created, making it one of the most scarce assets in the entire globe.

With bitcoin’s growth, it has fast become a rival for other top investment assets in the space. One of those assets is gold. Bitcoin which is referred to as digital gold has outperformed its physical rival over the course of the last few years, putting them in fierce competition with each other. However, according to Saylor, only one of these assets is truly scarce and that is bitcoin.

Speaking on the PBD Podcast, Saylor explained that all other assets can have more of them created. He called bitcoin the only scarcity known to humanity. The CEO referred to gold as a commodity, alongside other assets like real estate and luxury watches.

His reasoning was that since he can create more of these, then they are basically commodities. Whereas, bitcoin is “magical” given that there will only ever be 21 million tokens and no one else can create more BTC once they are all mined.

“I can create any commodity; they’re commodities by definition. Given enough money and time, I can create infinite of any of them,” Saylor continued.

Saylor’s advocacy for bitcoin runs both personal and professional. Saylor is known for using his personal bitcoin investment as an argument for why MicroStrategy should invest in the digital asset. As of the time of this writing, MicroStrategy owns over 120K BTC worth almost $5 billion, putting the firm in profit territory.