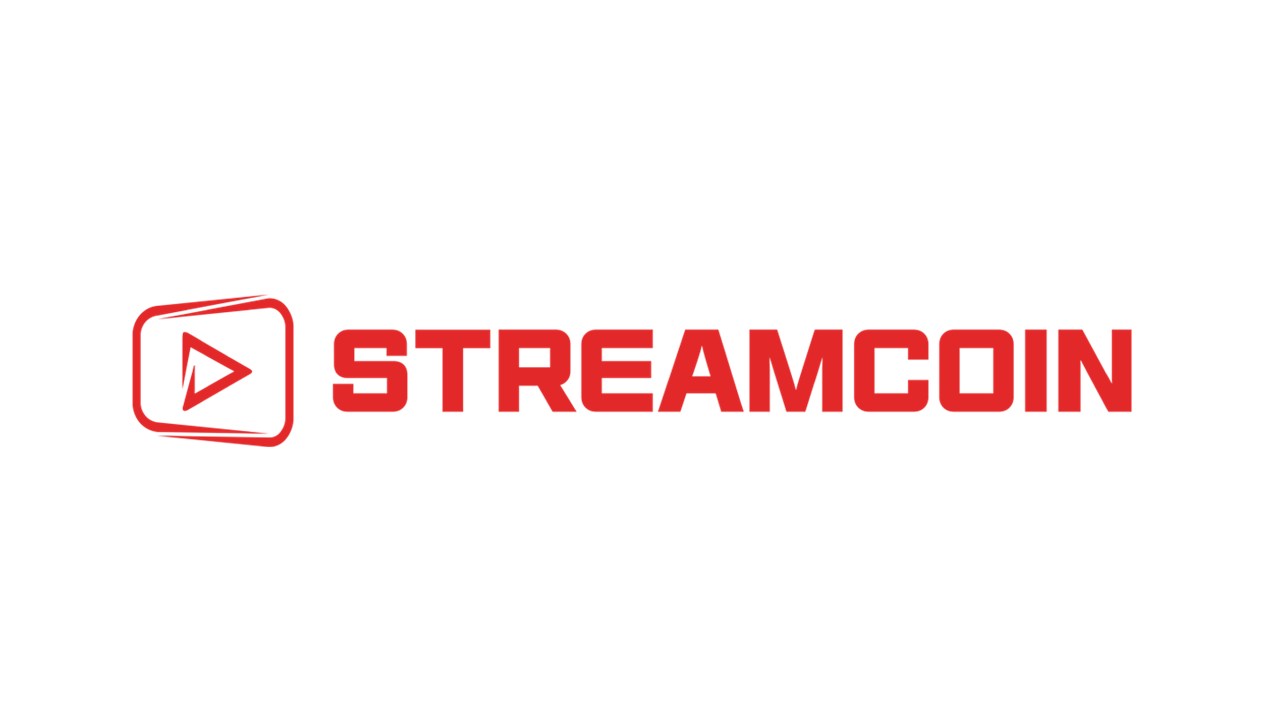 On the 16th of February 2022, CEO Michael Ein Chaybeh simulcasted a live AMA session to Youtube, and Twitch using MeiTalk’s multicast feature. As the CEO exclaimed the feature was made simple and user-friendly enabling everyone to multi-stream.

StreamCoin has 21 official telegram communities with members inquisitive about the ICO, its referral program, MeiTalk, and its features. This AMA session was held to respond to their inquiries. Before hosting the live streaming session community members were provided a chance to submit their inquiries. During the AMA session, Michael Ein Chaybeh responded to them one by one.

The most frequently asked question was regarding StreamCoin’s listing on crypto exchanges. The CEO explained to the viewers that disclosing the exact date would be non-compliant to the NDA between the company and the exchanges. He however stated that StreamCoin aims to be listed on more than 100 exchanges in early May.

Conversion of StreamCoin into fiat and if it could be purchased with fiat was another concern that came up. Michael explained that similar to other cryptocurrencies StreamCoin could be converted to fiat currency at the respective exchanges. He further stated that fiat conversion to crypto was still a thing for the future. Michael declared that StreamCoin which is predicted to sell at $1.3-$3 is set to run on its own mainnet within the coming 2-4 years. The CEO was questioned about the burning of StreamCoin, to which he responded that the unsold tokens from the ICO along with a similar amount from the team allotment would be burnt.

Michael described in detail many of MeiTalk’s features. After being asked if MeiTalk supported third-party software, he stated that presently, MeiTalk supported OBS studio. He also mentioned that MeiTalk doesn’t intend to penetrate the live streaming market, per se, it plans on supporting and bringing all the platforms together and connecting streamers and viewers, globally. When asked Michael explained that the platform wasn’t subscription-based. Moreover, Michael indicated that MeiTalk will manage content supervision with the help of a team of trained specialists and a reporting feature similar to other platforms. Michael listed out the ways streamers and viewers can earn StreamCoin via MeiTalk. Streamers have the opportunity to be endorsed by their viewers and can also earn via the NFT marketplace. While viewers can watch advertisements to earn StreamCoin.

Michael concluded by explaining the referral program of StreamCoin’s ongoing ICO, which has no limit and can be shared with several people. StreamCoin’s official ICO began on February 1st and will continue till April 30th. StreaCoin will be a part of the World Live Streamers Conference held in Dubai on March 25th and 26th.

For more information on StreamCoin and its ongoing ICO, please log on to: https://stream-coin.com/public-sale