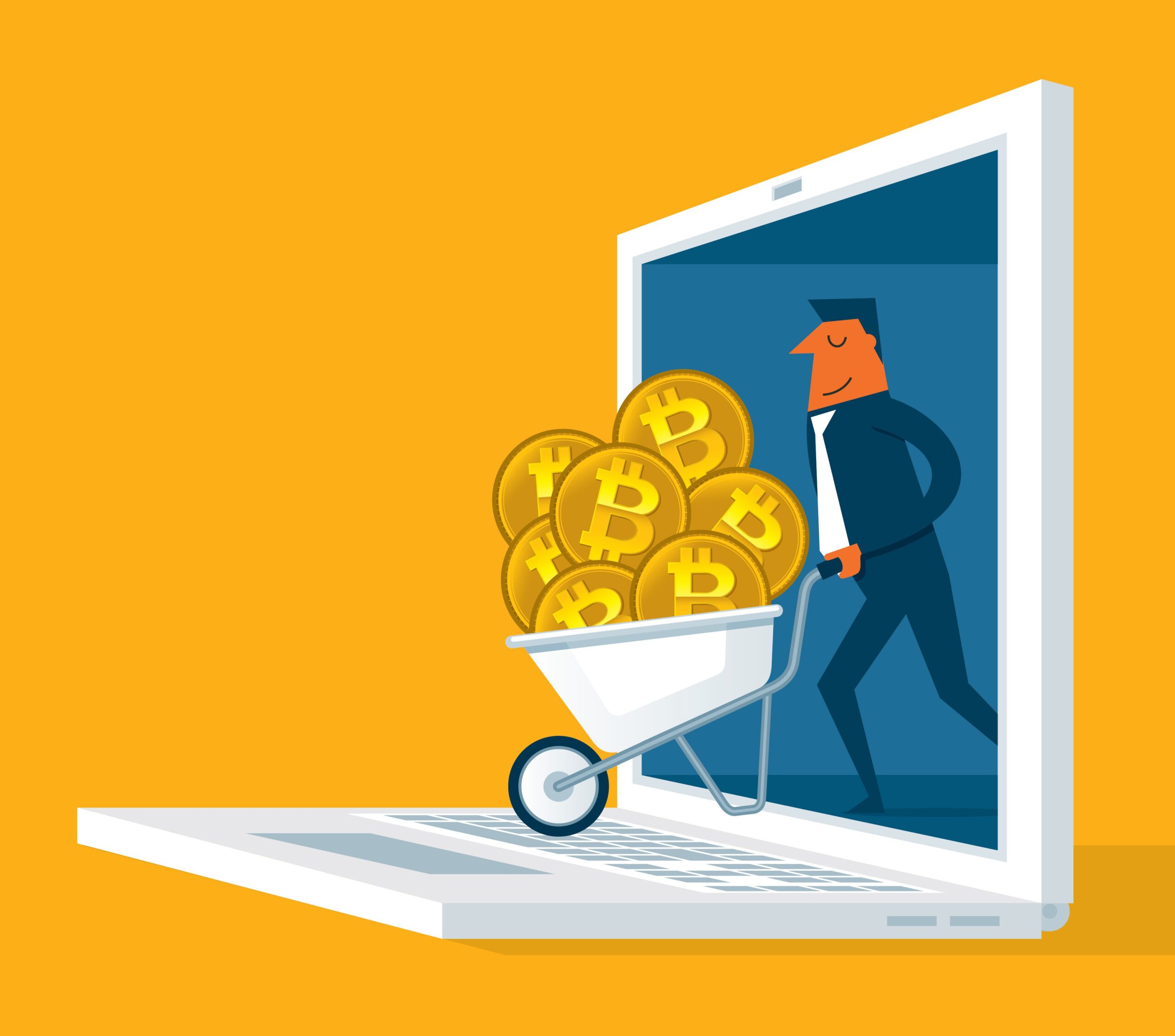 The market continues to be in disarray as the price of bitcoin has now fallen to the low $30,000s. This had been preceded by declining faith in the market thus translating to fewer inflows/more outflows in the last couple of weeks. However, with the price now at the lowest, it has been this year, institutional sentiment towards the digital asset has changed and this has resulted in significant inflows into the digital asset for the first time in weeks.

Bitcoin has now seen inflows following several weeks of outflows. The past week has proven to be good for the pioneer cryptocurrency which saw inflows as high as $45 million. It is a complete turnaround from the institutional investor side which has been pulling money out of the digital asset to presumably put towards their altcoin portfolios.

Naturally, these institutional investors had been pulling out when indicators had been pointing towards a bear market, and have now returned to take their share of the pie with bitcoin trading at low prices. It marks the return of positive sentiment among these investors.

Short Bitcoin also followed this same trend and has ridden the wave into its second-largest weekly inflows on record. The past week saw $4 million total flow into Short Bitcoin which has now brought its total asset under management (AuM) to a new high of $45 million.

Altcoins were not left out of this though even though outflows were more dominant for last week. However, Solana would break away from the mold in this regard to be the only altcoin that recorded any significant inflows with $1.9 million flowing into the Digital asset.

As for other altcoins, the outflows continue as negative sentiment continues to rock the cryptocurrency. It saw $12.5 million leave the digital asset in the one-week period. So far, 0.8% of the total Ethereum AuM has left the digital asset as its year-to-date outflows have now reached $207 million.

Nonetheless, the new trend of inflows coming into assets like Bitcoin and Solana prove that institutional investments had come out of the woodwork to take advantage of the price weakness that had been displayed in the market. This price weakness continues with bitcoin still struggling to establish a support level above the $31,000 price range.