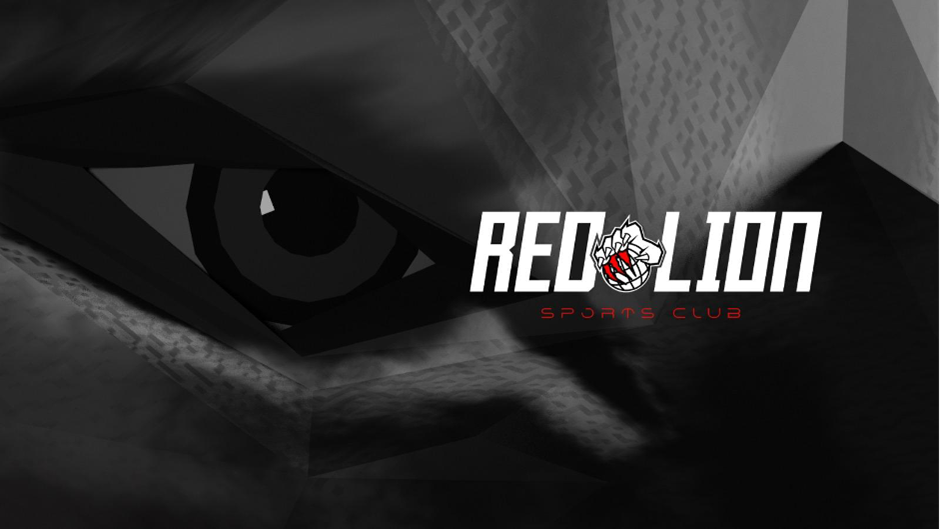 Manchester United defender Phil Jones has become the latest high-profile sportsperson to enter the metaverse. Jones, who has been on the club’s books since 2011, has joined forces with Web3 firm Antourage to develop an exclusive metaverse members project dubbed Red Lion Sports Club (RLSC).

The venture will function as a kind of gated online community, where holders of special NFTs can congregate to play games and interact, view exclusive content, enter competitions and support worthy causes. Designed by noted augmented reality creator Doddz, only 4,000 algorithmically-generated Red Lion member NFTs will be released on the Solana blockchain, at a cost of two SOL (around $250 at current prices).

A New Model for Fan Engagement

“Over the past six months I’ve been researching and learning about Web 3.0 and the potential of the metaverse,” revealed Jones, who has won Premier League, FA Cup and Europa League trophies while making over 100 appearances for United.

“The idea behind the Red Lion Sports Club is to enable a new way of engaging with fans that promotes a genuine sense of community rooted in mutual respect for other members. RLSC will be a venue for fans of all sports that want to have a say in how a digital community grows and develops, interact with athletes, celebrities and other members, and influence the content that will be created around major events.”

Red Lion Sports Club is the first metaverse project that Stockholm-based startup Antourage has been involved with, and co-founder Johan Junker said he was “thrilled to have Phil on board as the driving force behind RLSC.” He explained, “This project is at the heart of Antourage’s existence: to connect passion-driven fan communities with authentic content that is distributed across the latest social platforms.

“We believe fans should be at the centre of the content ecosystem and be rewarded for their engagement. Red Lion Sports Club fully represents this philosophy and Web 3.0, driven by the metaverse, will expedite this change that will deliver greater value and a richer experience for fans and creators alike.”

Jones and Junker aim to slot their exclusive sports-centric members club into a prominent metaverse, and to develop additional content and activations as its community develops.

A number of metaverse enthusiasts now occupy the Old Trafford dressing room, with Jadon Sancho having recently partnered with Genies to release his own digital avatar and Luke Shaw launching his own NFT collection. Last week, Cristiano Ronaldo also participated in a $100 million funding round for FanCraze, which creates NFTs based on major cricket tournaments.

Elsewhere in the English top flight, United’s cross-town rivals City have teamed up with Sony to reproduce their Etihad Stadium in virtual reality. The digitally mapped stadium could eventually ‘host’ live games, giving fans – or the digital avatars that represent them – the opportunity to enjoy a match day experience from the comfort of their own home.