2021 is the first booming year of NFT market. According to Nonfungible, the transaction volume of the NFT market in the second quarter of 2021 reached $754 million, with year-on-year/quarter-on-quarter increase of 3453%/48%. International giants are competing to enter the market. Recently, Visa, a global payment giant, announced that it would purchase and collect NFT digital art CryptoPunks for $150,000; Facebook is also considering building NFT features alongside its digital wallet. The application scope of NFT is expanding, and its application in games, VR and other industries is gradually accelerating. 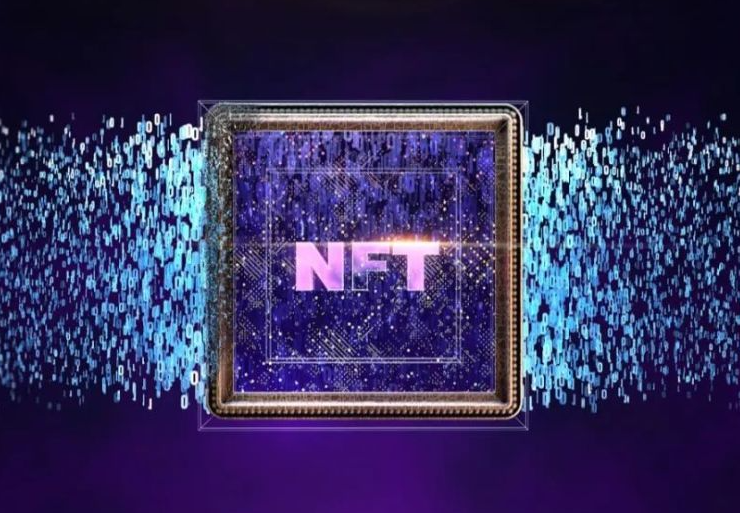 Crypto Kitties 3D is a decentralized game platform integrated with NFT+DEFI technology, which is recently built by Superhash Labs, a well-known British company. Characterized by its innovative and smart contract games with NFT collectibles, the platform has won the attention and favor of major domestic and foreign investment institutions without actually being launched.

Since the NFT sector is hot, investors are seeking after promising and high-quality products. We will analyze why Crypto Kitties 3D is favored by capital and institutions from the perspective of both economic model and NFT field.

Benefiting from the uniqueness, indivisibility and privacy of NFT technology, such as the early Crypto Kitties games, Crypto Kitties 3D combines NFT technology with games. Players can use KITT tokens to buy mystery boxes, hatch pets, cultivate and trade KITT (encrypted cats), upgrade pets and PK, and also to open mystery boxes to have their own encrypted cats. Wherein Cosmos Kitties have two core highlights. One is the section of NFT Farm and Battlefield Pool, where players can use their pets to fight, collect, grow and earn profits; The second is to incubate and upgrade the original encrypted cats through tasks, and breed them into high-level pets. With more innovative and interesting gameplay added, they can produce interest and value higher than the original market.

Crypto Kitties 3D can not only bring you income from the Farm, but also fight in PVP battle and win you honor when put into the Battlefield Pool, which greatly enriches the interest of the game. Therefore, it can be seen that a good NFT product has multiple advantages, such as collection attributes, practical value support (take NFT Battlefield as an example, which can bring profit through PK, etc.), scarcity (for mystery box mechanism cannot be copied), and so forth.

The Secret of KITT (Encrypted Cat)

Each KITT (encrypted cat) has two attributes, one is elemental attributes: water, fire, ice, electricity and earth elements; the other is combat attributes, including “life”, “attack”, “defense” and “speed”. Its initial life value is 1. The battle fails when the life value dropped to 0 or is lower than the opponent at the end of the round. Each battle is directly calculated by the chain.

Save Physical Strength on The Farm, Fights for Honor in The Battlefield

After initial hatching, the physical strength value of the encrypted cats is 1. Players can save their pets’ strength and get rewards by bringing them to NFT Farm. In addition to the initial contract rewards set by the Farm, 20% of the sales amount in the props market will be used as additional rewards for user incentives. To mine on the Farm, players first need to buy pet boxes from the store and randomly hatch encrypted cats with KITT tokens. The current value of one pet box is 0.2 BNB. Then you can go to NFT Farming and select the farm corresponding to the type of encrypted cats you hatched. Finally, complete the pledge and validation. The system will adjust the increment ratio according to the actual total sales, so that the rewards and distribution cycle of the Farm conforms to the actual economic ecology.

Crypto Kitties 3D introduced mystery box. In addition to the Initial Mystery Box in the props market, players can synthesize higher-level ones according to their abilities (ordinary, high-level, rare, legendary and epic). The attributes of mystery boxes in each level have different upper limits. At present, Cosmos Kitties still has a lot of gameplays to be explored and studied, such as how to efficiently cultivate encrypted cats with higher life value, and how to make their own encrypted cats win in battle. Much more gameplays are waiting for exploration. It is believed that we will introduce richer and more interesting gameplay for sublimation after the launch.

Crypto Kitties 3D combines NFT+DEFI technology with the game concept. It is not only a blockchain game based on NFT, but also a more realistic game scene designed to cater for the real needs of users. Want to get digital cash benefits while playing pet games? Crypto Kitties 3D is your choice.