Ether Drops Below $1,400, Pummeled By US Inflation And Difficulty Bomb Setback 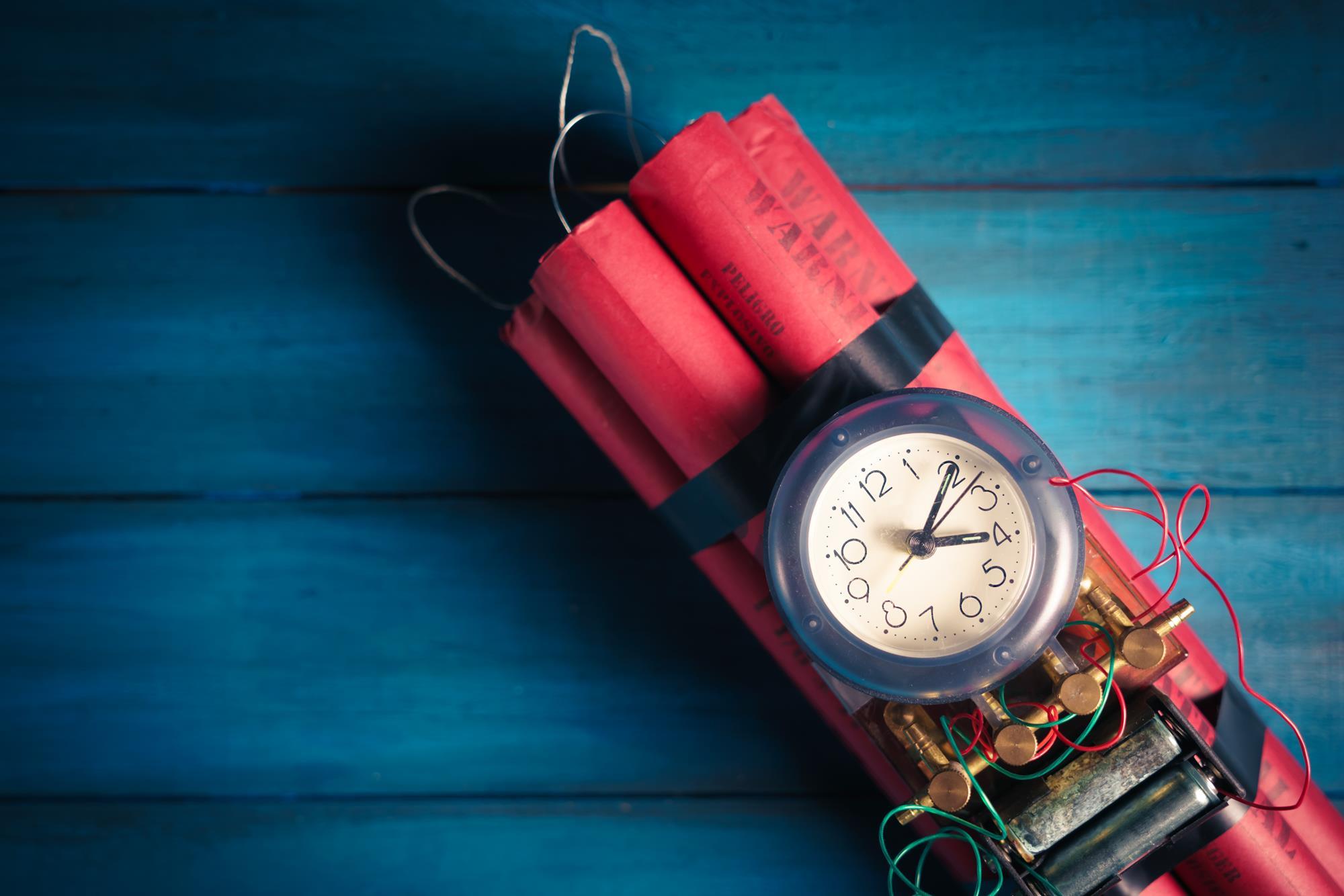 Ether fell to its lowest level in more than a year as altcoins took a greater beating. The second-largest cryptocurrency by market capitalization recently traded for approximately $1,450, a decline of more than 15 percent since the weekend.

Throughout most of the last 30 days, the price of ether hovered around $1,800. The second part of the week was a miserable one for Ethereum, with its market capitalization falling by almost $38 billion in the last three days.

The overall market capitalization of cryptocurrencies has been trading in a downward trajectory for the past month and is currently supported at $1.17 trillion.

The cryptocurrency market lost more than $100 billion over the weekend after Treasury Secretary Janet Yellen offered a gloomy crypto forecast.

Friday, crypto prices fell in tandem with the S&P 500 and Nasdaq, both of which were down 2.9% and 3.5%, respectively. Next week’s two-day Federal Reserve meeting is anticipated to result in additional interest rate increases.

The losses of cryptocurrencies mirrored those of the equities markets, which dropped on Friday after the latest Consumer Price Index increased to 8.6 percent yearly, a more than 40-year high that showed rising prices will persist for some time.

The announcement that core developers have delayed the implementation of the so-called “difficulty bomb” resulted in a further decline of about 8.0 percent for Ethereum on Saturday, following a decline of roughly 7.0 percent on Friday.

Despite this week’s successful deployment of the merging on the Ropsten Testnet, Ethereum developers have opted to delay the bomb.

The Ethereum difficulty bomb is a unique piece of code that makes it significantly more difficult for miners to validate transactions on the blockchain and earn a reward via the proof-of-work consensus mechanism.

It has been incorporated into Ethereum in order to gradually eliminate mining on the chain as it switches to PoS.

According to technical indicators, the Ethereum price is exhibiting a falling triangle pattern, which might result in a near-term decline to as low as $1,200.