May 18, 2022 after, another, best, bitcoin, breaks, changed, could, crypto, cryptocurrency, domain, establishes, finance, first, free, get, getting, high, hit, its, javascript, largest, last, market, may, more, new, only, play, player, price, rise, six, some, space, src, strong, take, these, was, what, will, x 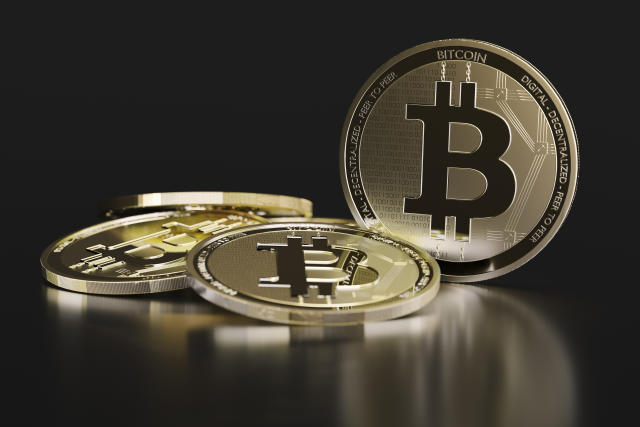 The crypto bloodbath continues to rage on, as bitcoin drops 13%, although to a lesser degree than what was experienced last week. Due to this, there have been several migration patterns recorded in crypto investors as they look for the best safe haven. The first had been the flight to stablecoins for cover from the unending losses. However, the tide has changed on this once again as investors look to now be flocking back to bitcoin, causing dominance to rise.

The decline has affected all cryptocurrencies in the market but data shows that some more than others have had a worse time of it. Altcoins, especially the small cap altcoins, have recorded the highest losses as expected. Bitcoin is not spared from this though.

The largest cryptocurrency by market cap is now down 13% price-wise but this has not stopped it from re-establishing its dominance over the market, touching a new six-month high. It is now at a 44.4% dominance and it hasn’t been this high since October of 2021. Mostly, the decline of investor sentiment into the negative has been one of the major factors in driving investors towards bitcoin. Since altcoins are getting hammered in the market, investors are looking to BTC, which they believe to be a safer bet compared to the lesser cap coins.

The result of this has been money from altcoins being moved into bitcoin, leaving altcoins behind this. As such, bitcoin has only recorded a 23% decline since the month of May began, the lowest decline of all the indexes.

Others have recorded higher declines. The Large Cap Index came in with a 28% loss in the last two weeks, the Mid Cap Index with 31% in the same time period, while the Small Cap Index has been hit the worse with a 37% decline.

The whole UST debacle has begun to settle but the effects of the third-largest stablecoin crashing continue to affect its counterpart. After the UST de-pegging, some of that low sentiment had flowed into the largest stablecoin, USDT, which had lost 10% of its market cap.

One of the reasons for this though had also been the peg of the stablecoin being challenged as bitcoin’s price declined. It is also speculated that some of the funds leaving USDT had flowed into another stablecoin, USDC, which happens to be the second-largest stablecoin.

Both these stablecoins have continued to maintain their dollar peg though. This leaves UST as the only stablecoin that lost its peg.