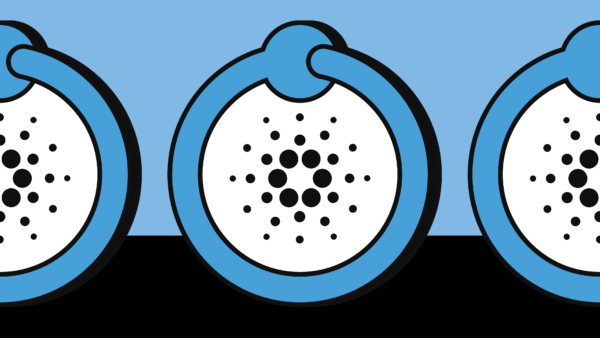 Cardano has been making waves in decentralized finance (DeFi) ever since it debuted smart contract capabilities on the network. Development has ramped up, making it the network with the most developments going on. This activity has translated to a rise in the total value locked (TVL) on the network. And although this value has been declining for a whole, it recently recorded a recovery that saw it jump 30% in a single day.

Cardano TVL On The Rise

Shortly after multiple decentralized exchanges (DEXes) had been launched on the Cardano network, the TVL had quickly climbed. This was a result of the accelerated adoption that came with notable personalities such as Snoop Dogg taking to the platform and bringing their enormous fanbases with them. At its peak, Cardano’s TVL had grown as large as $326 locked back in March.

However, just as the market had declined, the DeFi space had taken a big hit too. The result of this was that TVL had fallen more than 50% from its all-time high and the Cardano network, just like other networks, had watched its TVL decline.

On Monday, the network’s TVL had dropped to $118 million, its lowest in a two-month period. However, this would prove to be short-lived given that a surge bumped it back above $150 million in TVL. In a 24-hour period, Cardano’s TVL had added more than 30.96% to its value bringing it to its current position of $155.24 million locked on the network.

Minswap (MIN) continues to dominate on the network, while newcomer WingRiders (WRT) has beat out OG protocol SundaeSwap (SUNDAE) to claim the second position in terms of TVL. SundaeSwap now places third with a total of $36.51 million locked.

2021 was no doubt the year of decentralized finance (DeFi) given how much TVL was added in the span of a year. From trending at $21 billion in January 2021, DeFi TVL peaked at $230 billion in the same year. This would set the tone for the rest of the year. That is until eh December 4th crash rocked the crypto market to its core.

Related Reading | Negative Sentiment Deepens In Crypto, Why Recovery May Not Last

The decline that would begin from this point outward would be very apparent. In a matter of six months, the DeFi space has now lost more than $115 billion, culminating in more than half of its TVL being shaved off.

Currently, the crypto market is on a recovery trend as bitcoin has recovered above $30,000. This recovery has had an impact on the DeFi TVL but not much. TVL is up 4.87% in the last 24 hours, bringing the total value locked to $112.39 billion as at the time of this writing.