Why Ethereum Is Outperforming Bitcoin Again 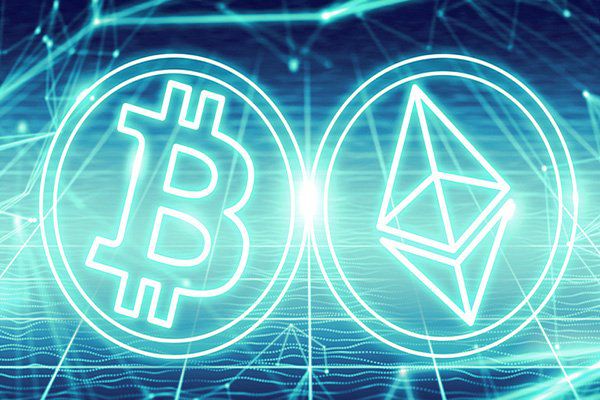 Ethereum does not seem to be stopping its trend of outperformance when it comes to bitcoin though. Throughout 2021, ETH had been the top performer of the two and this has carried on into the new year as Ethereum rally coupled with the fact that the long-awaited ‘Merge’ is drawing closer has once again put the altcoin ahead of its top rival in the space.

Coming into the new week has proven to be a good one for Ethereum. The altcoin had begun another rally on Monday that solidified its position above the $3,000 price point. Coming off of the past week, ETH had seen about a 16% increase from this recent rally, making it one of the most prosperous weeks for the altcoin in recent times. In the early hours of Tuesday, the altcoin continues to trade above $3K.

In this same past week, the outperformance of bitcoin by Ethereum has been apparent. Bitcoin had rallied by 8.4% in the past week while Ethereum has risen as high as 16% in the same time period. This follows the same trend for last year where the year-over-year return for Ethereum surged past 300% while bitcoin remained under 200%.

Looking at the performance during downtrends, BTC still holds up better compared to ETH. In the course of the downtrend this year, ETH has seen a decline of up to 17% but BTC has only been down 7%. The latter continues to hold up well against the bears while carrying the market on its back.

Why ETH Is Outperforming

The recent Ethereum outperformance can easily be attributed to the upgrades that are coming. This upgrade that will see the network moved to a proof of stake mechanism, making it a more energy-efficient and faster alternative compared to bitcoin has been in the works for a while. A recent upgrade that will kickstart the final phase of this move is set to begin sometime in mid-2022.

‘The Merge’ as it is called has been deployed on the last testnet known as the Kiln testnet which is now running entirely on proof of stake. This means that the ETH main net is getting ready to perform this merge.

Related Reading | More Than $20 Million In Long Liquidations As Bitcoin Falls To $41,000

There has been increased interest in Ethereum following this. One of the ways this has manifested has been the growing number of validators on the staking queue. This number has been growing towards a new all-time high.

As the upgrade draws closer, the value of the digital asset is expected to keep going up. Presently, ETH is trading at $3,007 as of the time of this writing.