Mar 18, 2022 about, around, bitcoin, blockchain, breaks, come, could, crypto, digital, does, domain, free, get, going, green, hit, institutional, javascript, latest, leading, makes, market, more, most, new, only, other, out, play, player, public, says, shock, some, space, src, strong, through, trading, up, use, when, who, why, will, world, x 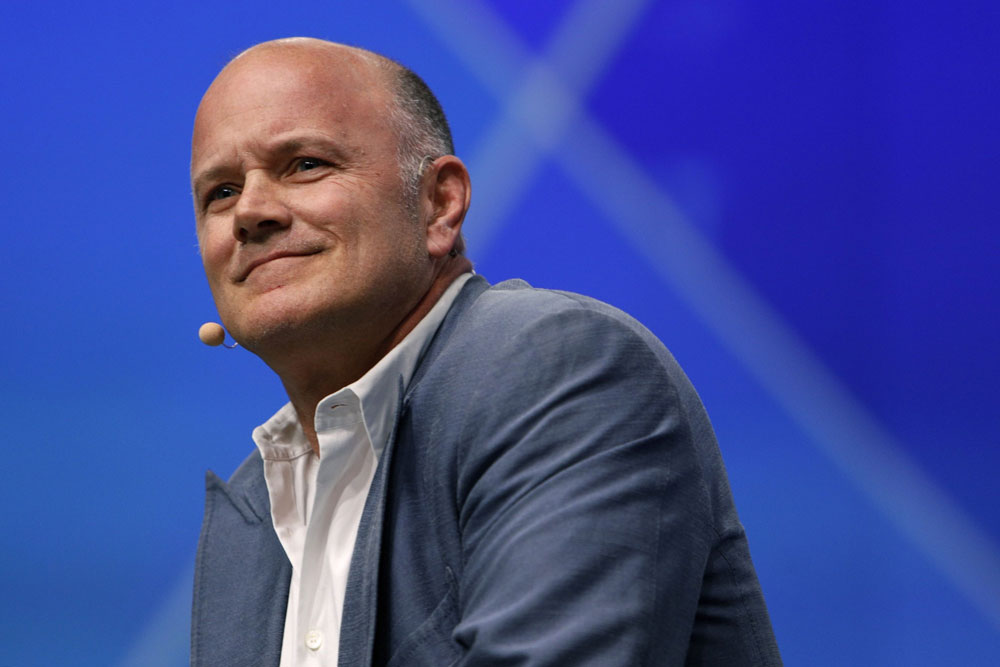 Bitcoin is still trading above $40,000. A long way from where it’s coming from, also a long way from where it’s expected to go. A lot of prominent figures in the space continue to make their predictions for the leading cryptocurrencies public with quite optimistic forecasts. The latest in this line of predictions is Galaxy Digital CEO Mike Novogratz, who has put the digital asset at a $500,000 value.

In a recent interview with Bloomberg Technology, Mike Novogratz shared some interesting thoughts around bitcoin and other cryptocurrencies. It is no secret that the Galaxy Digital CEO is an ardent supporter of the digital asset which he has been vocal about in the past. This is why his predictions for the cryptocurrency come as no shock given his previous bullish stance.

Novogratz told Bloomberg Technology that he expected to see the digital asset hit as high as $500,000 in the coming years. Putting it on a closer time frame, the CEO explained that he expects to see this happen within the next five years.

He explained that more people are going to begin moving to the digital asset to get away from the dollar a bit. “The whole world is not going to flip to bitcoin overnight but you’re going to see more and more people say ‘I want to have some of my money outside of the sovereign.’”

Most Cryptocurrencies Will Die Out

Novogratz also touched on the controversies that surround bitcoin and the crypto market at large where people believe that it can be used to circumvent government sanctions. Speaking in relation to the current Russian-Ukraine crisis, he explains that “there is zero chance that the Russian government can use cryptocurrencies to circumvent.”

The CEO explains that the regulations that govern crypto exchanges through which most cryptocurrencies move would not allow this since most require KYC verification to use. Coupled with the fact that bitcoin is a public blockchain, it makes it an ineffective way of actually using it to circumvent government sanctions.

As for the thousands of cryptocurrencies in the market, Novogratz does not see the majority of them going anywhere. He explained that a good chunk of this, about 75%, would die out due to ongoing regulations targeted at the space.

Galaxy Digital Holdings is the public company with the fourth-largest BTC holdings in the world. The company holds more than 16,400 bitcoins valued at over $670 million.