This Bitcoin “Heatmap” Suggests A Blazing Cycle Peak Is Still Ahead

Mar 28, 2022 action, another, around, b, bear, between, bitcoin, come, community, could, crypto, cryptocurrency, does, domain, flames, flow, free, get, how, investment, its, javascript, last, makes, many, market, model, more, new, number, only, open, out, play, player, points, potential, price, some, src, strong, technical, top, twitter, up, version, who, why, will 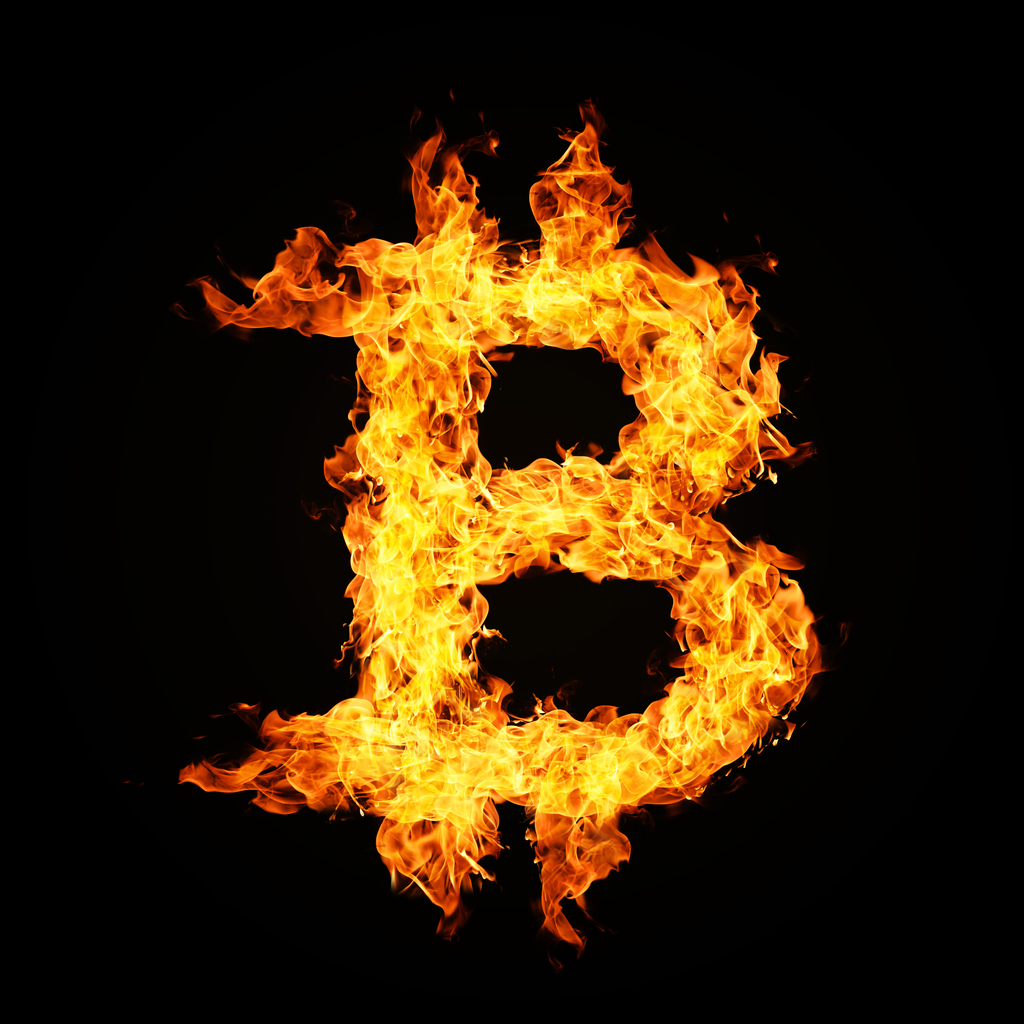 Up until the recent recovery, Bitcoin appeared headed for a bear market. The market seemed convinced a peak occurred back in November, and that would be it for some time.

However, a “heatmap” of the 200-week moving average might indicate that the top cryptocurrency still has a cycle peak ahead – and will go out with a blaze of glory.

To many investors who were expecting Bitcoin price to be at $100,000 or more to close last year, the number one cryptocurrency by market cap has come up significantly short. The once widely cited stock-to-flow model that helped convince the community such prices were a given, is all but an afterthought.

However, one of the charts created by the model’s creator still points to a peak ahead. The 200-week moving average “heatmap” is a slightly modified version of the same chart Plan B has shared in the past, according to LookIntoBitcoin.

In theory, the closer BTC gets to the 200-week moving average the closer we are to a bottom, and the further way from the average pinpoints the cycle top. The tool also makes it abundantly clear that Bitcoin price has yet to increase enough to create the conditions around past cycle peaks.

Upon further inspection using another alternative version of the tool available on TradingView, the proximity between the 200-week moving average and the current price action has yet to achieve the same distance gap as the 2017 cycle peak.

The 200-week moving average here is especially important, because not only could it hint that the cycle peak be ahead, it also could be a logical place to buy BTC if prices reverse back down to additional lows.

Without a plunge to a potential bottom at the 200-week moving average, the path of least resistance would be up, creating the possibility of a final impulse and a cycle peak. Does Bitcoin still have a blaze of glory ahead?