The Metaverse industry continues to struggle while $NXTT continues its rally 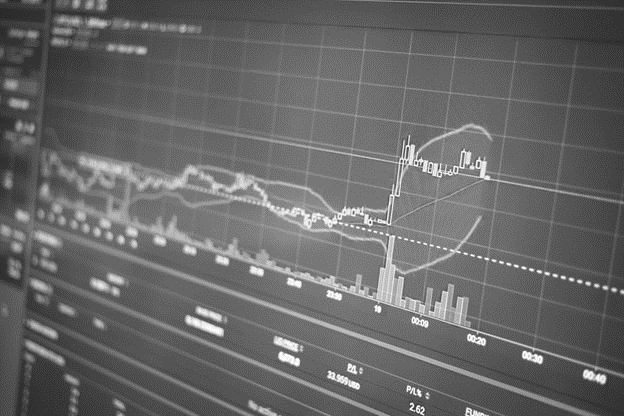 The crypto market has been facing a rough time over the past few months. The majority of assets have been in a bearish trend, following the broader market sentiment. Some have managed to weather the storm better than others.

The Sandbox ($SAND) has been one of the hardest-hit tokens amidst this crypto downturn. The Sandbox, a gaming project that aims to create a blockchain-based virtual world, has seen its token price drop from $6 at the start of the year to under $1.30, as of writing, representing a nearly 80% loss.

Meanwhile, $NXTT, the token behind Next Earth, has maintained relative stability throughout the bear market and is down just around 38% year-to-date.

In the meantime, many other altcoins, particularly small-cap altcoins and ICO tokens, have seen their prices plummet by 80% or more. So, while $NXTT is down from its peak, it’s actually one of the better-performing altcoins in this market downturn.

On the surface, both The Sandbox and Next Earth have a lot in common. Both are projects that are focusing on building a virtual world on the blockchain. However, that’s where the similarity ends.

The Sandbox is focused on user-generated content and gaming experiences. Next Earth, on the other hand, focuses on building a virtual world that is a replica of our own planet, where users can truly own unique virtual land.

Next Earth is bringing an ethos of total decentralization and equity to the metaverse, in stark contrast to the likes of Facebook’s Meta, which is being built on centralized infrastructure. This ethos is represented in their commitment to donating 10% of all proceeds to environmental initiatives, which means that over $1 million have already been donated to ocean cleanups and other worthy causes.

Next Earth has an extensive and thorough roadmap that aims to realize the project’s vision in the coming years. The team is composed of experienced professionals with a proven track record in the tech industry.

One key element is Next Earth’s positioning as a platform-as-a-service (PaaS). This will allow developers to build on top of the Next Earth infrastructure and create their own applications and experiences.

Further, the project is moving more closely towards becoming a DAO, with plans to decentralize most decision-making to the community in the future.

All in all, Next Earth is a project that is well worth keeping an eye on. They have a strong team, a clear vision, and are making great progress towards becoming the leading player in the virtual world space.

In the current market conditions, it’s clear that $NXTT is outperforming the Metaverse industry. But more importantly, Next Earth is a project that is laser-focused on solving some of the most pressing problems in the space. From their commitment to decentralization and equity to their efforts to build a replica of our own planet, Next Earth is a project that is worth paying attention to.