South Korea Has A New President – And He Likes Crypto 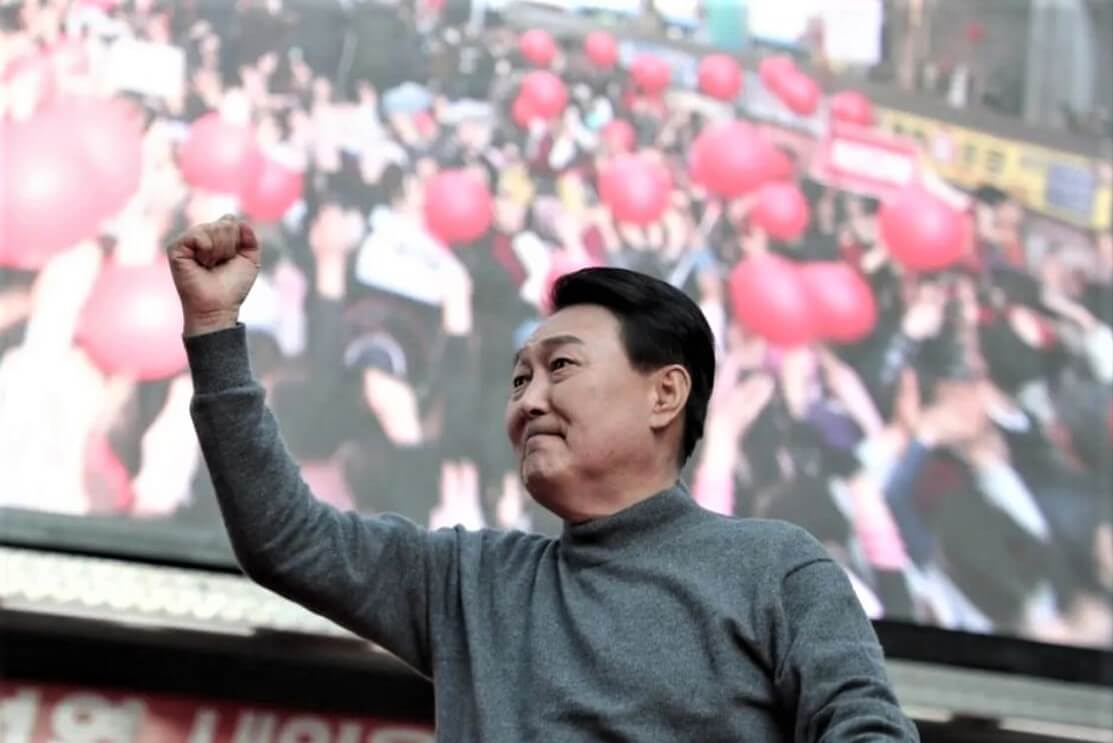 Yoon Suk-Yeol, a conservative presidential contender, has officially been elected as the new president of South Korea.

According to news reports, Yoon of the People Power Party defeated his politically progressive opponent, Lee Jae-Myung, by less than 1%.

In South Korea, cryptocurrency dominated the election discourse, with both candidates launching NFTs connected to their campaigns.

They have acquired popularity among the younger, more crypto-enthusiastic public because of their pro-crypto viewpoints, which contrast with former president Moon Jae-ban In’s stance on bitcoin exchanges.

Throughout his campaign, Yoon promised to de-regulate the bitcoin market. In January, he declared at a crypto conference that rules “far from reality and absurd” must be revised to “realize the infinite potential of the virtual asset market.”

Yoon has declared a goal to recruit and build cryptocurrency “unicorns,” or startup companies worth $1 billion or more. He also committed to increasing the planned capital gains tax level before it goes into force.

In addition, he suggested that he might revisit a 2017 ban on initial coin offerings (ICOs) and revive the controversial fundraising mechanism.

A corporate entity may utilize ICOs to raise funding by minting and selling cryptocurrencies; however, ICOs are plagued with fraud, with coin issuers disappearing after the transaction is completed, causing a detrimental effect on the blockchain and cryptocurrency in general.

Cryptocurrencies and exchanges are not yet recognized as “legal currency and exchanges” in South Korea since they are not subject to a solid regulatory framework.

Because bitcoin is neither cash nor a financial asset in South Korea, cryptocurrency transactions are now tax-free.

As per the Ministry of Strategy and Finance, the South Korean government is contemplating levying a tax on cryptocurrency transactions and intends to implement a taxation framework in 2022.

In its latest estimate of the nearly $46 billion bitcoin market in South Korea, the Financial Intelligence Unit has presented its findings.

Cryptocurrency trades in South Korea are worth an average of $9.4 billion per day.

Local crypto investors in their 30s, 40s and 20s make up 31% of the population, according to a recent survey.

South Korea ranks 16th in global cryptocurrency adoption, with nearly 2 million individuals, or 3.8% of its total population of 55.7 million, owning some crypto-asset.

Meanwhile, Yoon has committed to increase the capital gains tax threshold on Bitcoin and other cryptocurrencies from $2,000 to $40,000, establishing one of the most generous tax-free allowances in the world.