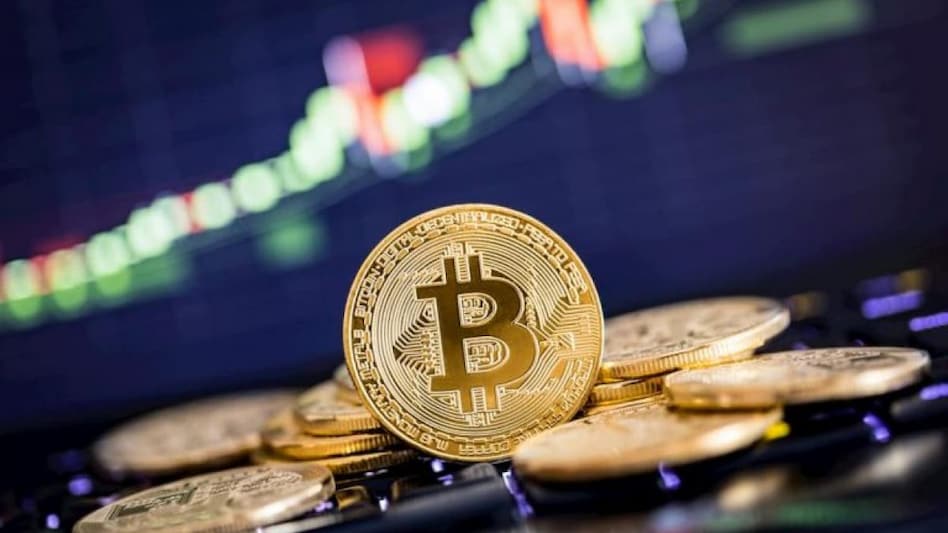 Bitcoin approaches a critical level of resistance as it was finally able to break its downside price action. The cryptocurrency stills face numerous headwinds if it wants to reclaim previous highs, but some clues point to potential short-term relief.

Meltem Demirors, Chief Strategy Officer at investment firm CoinShares, recently shared new data about the general sentiment across the market. As BTC’s price tumbled to $24,000, the sentiment has favored the bears.

However, CoinShares has recorded an increase in net inflows for publicly traded Bitcoin products. These investment vehicles saw $126 million in inflows last week alone and suggest investors have been turning more bullish.

(…) with 2 consecutive weeks of net inflows across all crypto products, investors are buying the dip.

This uptick in BTC market sentiment contrast with the one recorded for Ethereum (ETH). The second crypto by market cap has been recording severe losses.

Investors seem to be fleeing to Bitcoin due to the uncertainty surrounding the macro-economic outlook, and uncertainty about the upcoming deployment of “The Merge”, Demirors said. This has been reflected in ETH investment products which have recorded their 9th consecutive week of outflows.

“The Merge” is the event that will combine Ethereum’s execution layer, ETH 1.0, with its consensus layer, ETH 2.0. The latter will be supported by the Proof-of-Stake blockchain or “Beacon Chain”. The event has been delayed on several occasions but seems to be making progress.

Bitcoin To See Some Short-Term Relief?

Overall, CoinShares noted, that digital asset investment products saw $100 million in inflows last week. The positive flow was not translated into the price action as most cryptocurrencies remain rangebound.

Additional data provided by Demirors highlights some movement in the options sector. Market participants took call (buy) positions as inflows increased, but since then turned back to “defensive hedging with puts on the later half of the week”.

These factors could contribute to a short-term relief for Bitcoin. Economist Michaël van de Pope supports this thesis. As seen below, he expects BTC’s price to re-test resistance at $34,000 if it is able to sustain its current momentum.

However, macro conditions still look unfavorable for Bitcoin and risk-on assets. As NewsBTC reported, any new narrative which points to worldwide economic recession and the likes could play in favor of the cryptocurrency and risk-on assets.

This could force the U.S. Federal Reserve to slow down on its monetary tightening and provide risk-on assets with more breathing room.

Ethereum Gold mainnet version 1.0 is expected to be released in February