May 18, 2022 another, b, between, bitcoin, cardano, could, crypto, day, documents, domain, fall, finance, following, free, get, good, green, high, internal, its, javascript, last, main, making, market, more, most, new, only, other, play, player, positive, price, securities, so, src, strong, successfully, through, trading, up, v, was, wave, when, will, x, zone 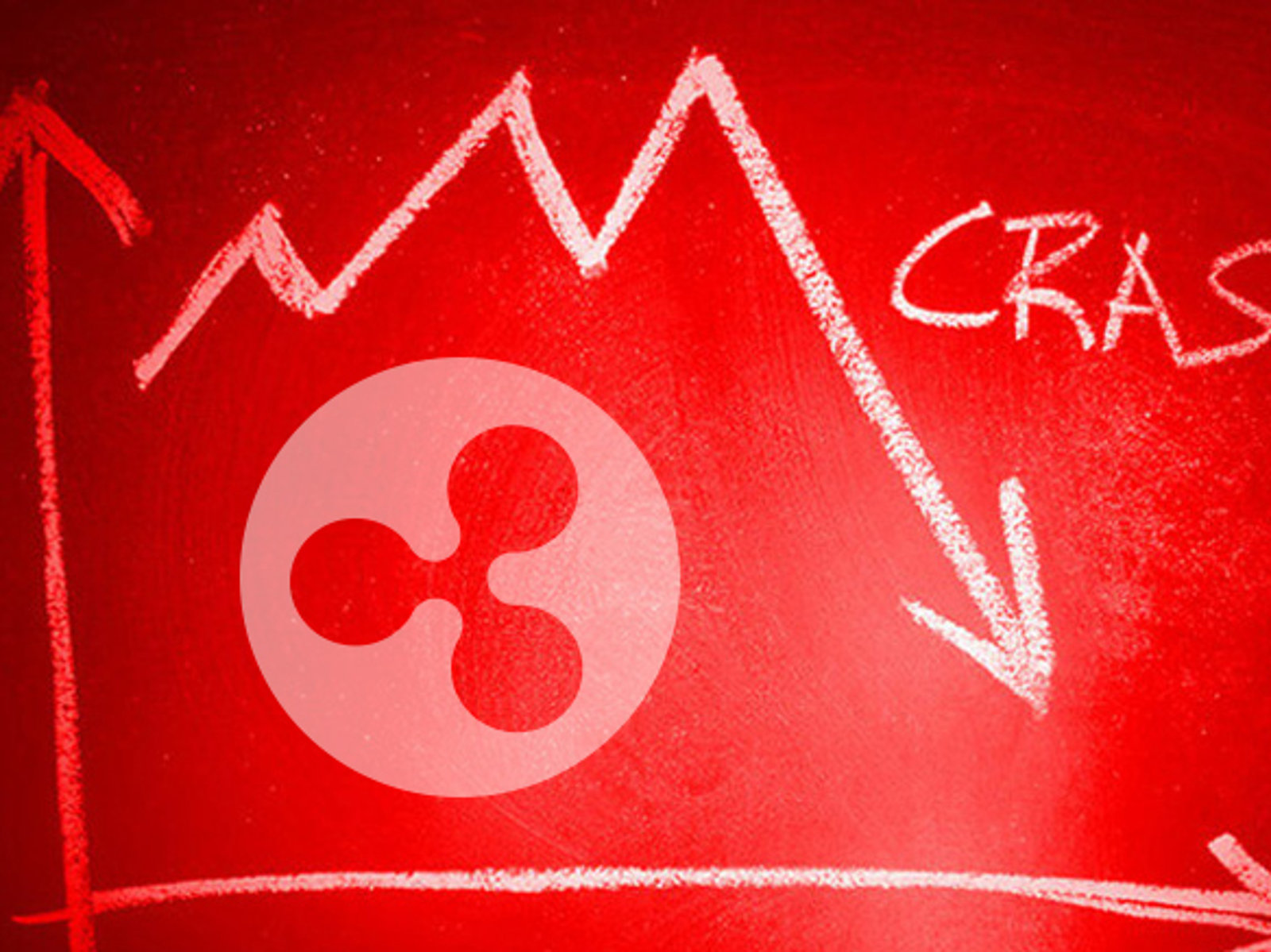 Ripple (XRP) has managed to make a quick rebound at the end of the week. That said — will Ripple go bullish at least for the short term?

On the chart, XRP is seen to be cascading downward. The current support zone is set at $0.33 which has helped skew the decline in price.

Now, in order to stay afloat, the bulls should manage to keep Ripple’s price point above this mark. When done successfully, Ripple (XRP) will tend to move above the static resistance line; specifically at $0.55, and then move to $0.68.

Sunday was a good day for Ripple as it went up by 5.07% which happened following Saturday’s gain of 0.92%  However, XRP ended the week on a sour note as it spiraled down by 21% to $O0.4475. XRP was down despite the positive turnout on Ripple’s court submission on Friday following the SEC v. Ripple case.

Ripple has evidently filed a reply last week to SEC in relation to the William Hinman’s speech made in 2018.  Hinman, ex-SEC Director of the Division of Corporation Finance, is the main or pivotal figure in this legal battle between SEC and Ripple.

In Hinman’s speech in 2018, he mentioned that Bitcoin and Ethereum are not securities. SEC is now trying to cover up emails and other documents such as Hinman’s declaration or speech and other private or internal discussions that can be used as evidence.

A lot of indicators show that Ripple is oversold which means it can push towards an upward trend in the short term. Now, to validate that reversal, the price must overshoot towards a higher high and onto a higher low. The price should be pulled to a price of $0.65 to create a bullish momentum.

Additionally, the structure can be dubbed bullish if Ripple manages to go to a higher high right above the resistance zone. However, its last ascending wave seems weak which means a retest is a possibility. More so, the resistance zone also goes through an Ichimoku cloud, making it entirely difficult for the bulls to maneuver through.

Suggested Reading | Crypto Analyst Predicts 1 Altcoin Will Fall Down Hard – Is It Cardano?

As Ripple’s price got to the green zone thrice in the past year, it can now be regarded as weaker support. Now, if the bearish trend declines, the demand would most likely struggle in meeting the supply, especially with another retest of support.