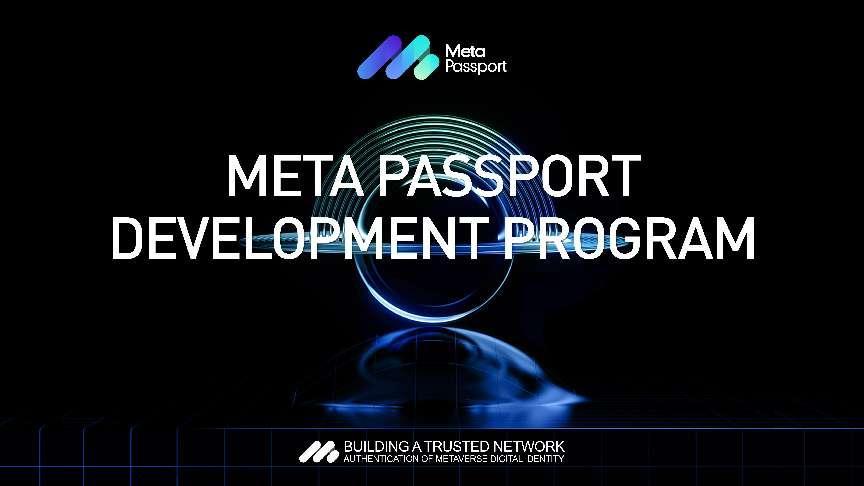 According to ReverBox lab, Meta Passport is a decentralized identity platform for cross-chain NFT+DeFi protocol as well as an open NFT ecosystem. With the aid of Meta Passport all people can create their own DID identity. Each DID (decentralized identity) is an NFT which can enable cross-chain compatibility with different platform accounts and ecological convergence.

In May 2019, Microsoft released lon, a decentralized identity system based on blockchain

In December 2019, ReverBox Lab was established

In September 2020, Meta Passport launched a cross-system DID aggregation protocol

In May 2022, the connection between DID identity and various ecological scenes was expanded and the ecological system was improved. 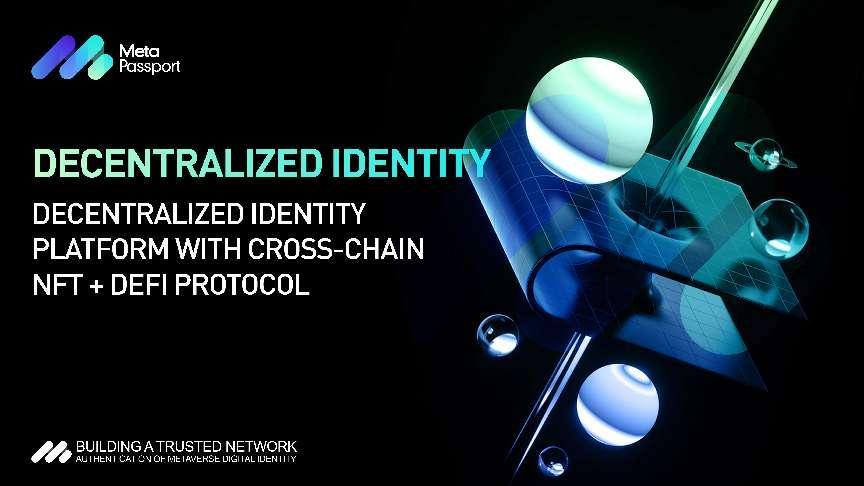 ReverBox Lab uses the incentive mechanism of digital token of blockchain project for reference and issues MPC as the original functional token of the platform. The tokens will be widely used in platform governance, ecological incentive, NFT identity, system taxation and other aspects so as to stimulate the development of the entire ecology.

In terms of the allocation and usage of MPC, ReverBox Lab will adopt the DAO governance mechanism to recruit nodes worldwide and users will have the right to vote and speak according to the number of MPC they hold so that they can determine the future development of MPC together.

The release of the Meta Passport development plan marks the completion of ReverBox Lab’s preliminary testing work and shows that it formally enters the period of rapid development. It also gives global users a clearer view of the future of ReverBox Lab. 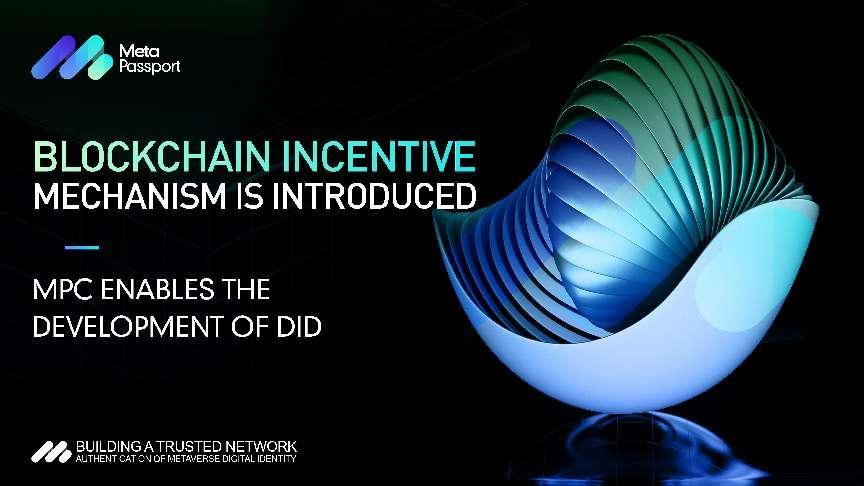 Meta Passport will; welcome a even brighter future with the development of Web3.0. A new star in the digital age is rising.