Reiki pet creates a new “player economy”, blockchain games are out of the circle again

As an industry that covers the world and has a large number of diehard fans, the game field is famous for its ability to shape the fantasy world, relieve mental stress, and satisfy people’s thirst for the virtual world. Playing games in leisure time has become a part of many people’s daily lives. The game market is huge and full of potential, and has an infinite future. However, in the traditional game market, most of the money is made by the publisher, and the players are the fans and consumers of the game. However, the player cannot “really own” anything in the game. 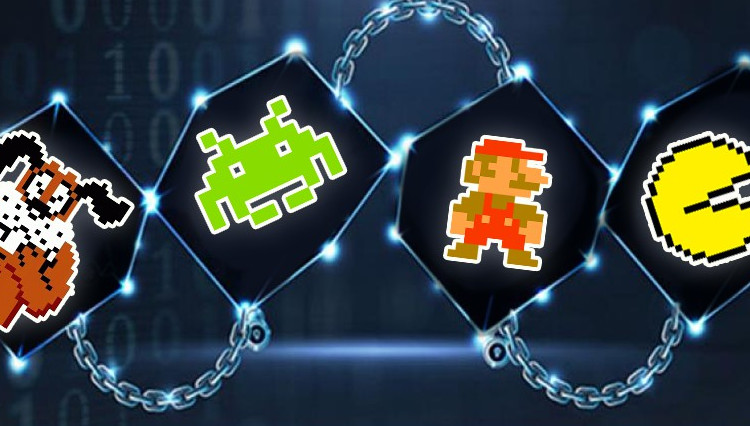 The existence of this problem has caused traditional games to be questioned. Now the combination of games and blockchain can be said to perfectly fill this problem. Since the beginning of this year, the interaction between blockchain and games has become a topic of global attention. Blockchain games have a large amount of traffic that injects new vitality into the game industry.

And this year, just like blockchain games, there is also an “industry earthquake” caused by Chris Keanu, the chief game design consultant who has left the industry’s top game developer-Ubisoft North America Studio since 2019. The team formed by him and AXIOMA’s Cloud chain laboratory, which focuses on blockchain technology, has joined hands in research and development for more than 2 years. The Reiki pet testnet, known as the epoch-making blockchain game, is officially launched.

Reiki pet puts players at the core, values ​​the time and energy that players spend in Reiki pet, and brainstorms to create a “player economy” that can be upgraded with players. Reiki pet officially utilizes the characteristics of non-tamperable and traceable blockchain technology to lay a solid foundation for an open and transparent environment during the operation of Reiki pet. At the same time, NFT and other technologies that can clarify personal ownership in blockchain technology are used to realize effective game transaction scenarios in Reiki pet, including REPE tokens with multiple functions such as material properties and currency properties, which are obtained or traded during game play The game props, etc., and ensure that the player’s income in the game belongs to the player and obtain complete “ownership.” 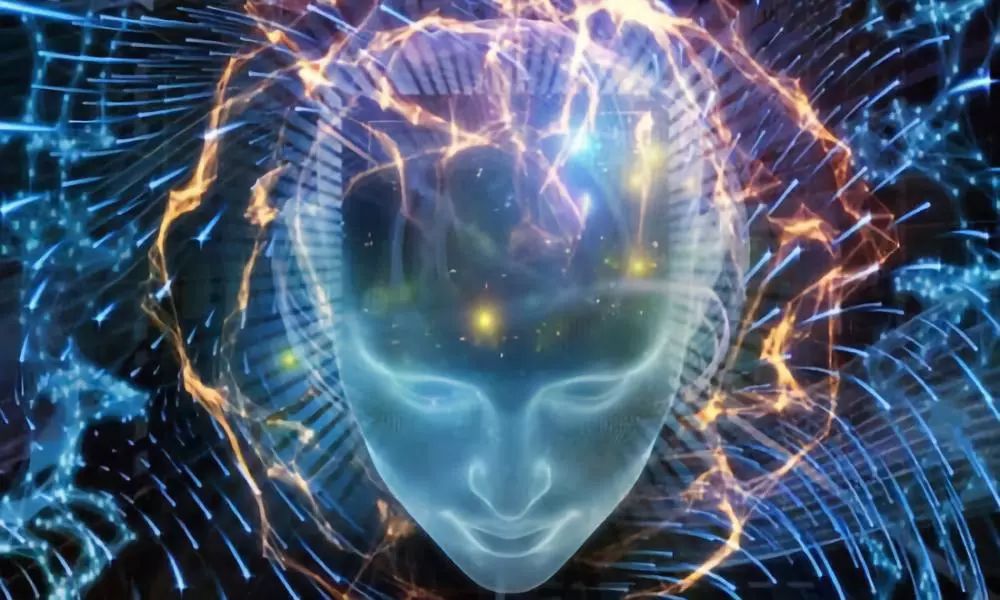 For Reiki pet, the Chris Keanu team and the Cloud chain laboratory have devoted a lot of effort. Whether it is technical construction or operation mode, it is among the top in the game industry. After the Reiki pet test network was announced, the players who were looking forward to it rushed in frantically, and the praise burst. At present, the test network has responded well. Reiki pet officially looks forward to more players to join Reiki pet, feel the unprecedented game sensory experience, and promote the new height of blockchain games together!