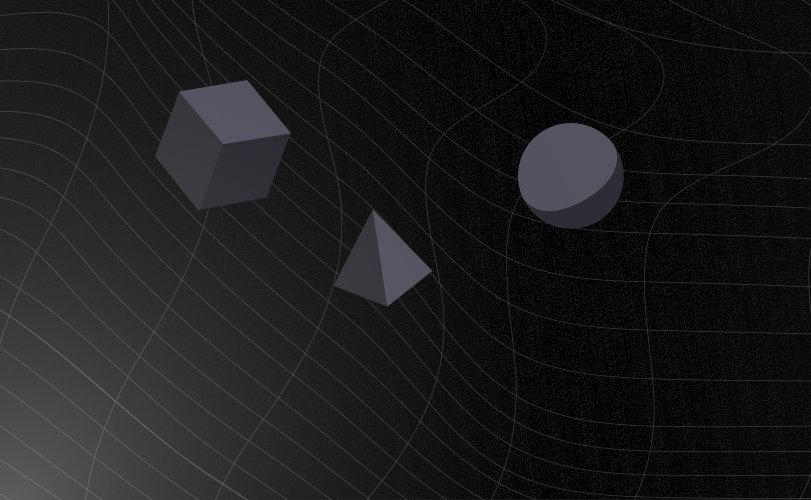 Across the proof-of-stake (PoS) industry, a vast number of users and protocols have been long reaping the benefits of the PoS consensus mechanism. It is not only an easy and practical way to secure blockchain networks but also a fool-proof way for users to earn high APYs in exchange for their participation via staking. However, the fact that staked assets remain locked for extended periods of time, limits their usability and deters many users from staking altogether.

This is precisely why liquid staking as a means of unlocking liquidity of staked assets is being explored within DeFi, and leading the charge in this realm is the Tendermint/Cosmos-based Persistence network. Persistence empowers the creation of an ecosystem of products that help make liquid staking the default form of staking. And with the tokens $XPRT and $PSTAKE at the helm of operations to capture the value of this ever-growing ecosystem, the Persistence network is poised to become the epicenter for liquid staking in DeFi.

As mentioned before, Persistence is a layer-1 blockchain network that aims to build an ecosystem of products to promote liquid staking in the industry. For the uninitiated, liquid staking is a way of issuing tokenized versions or derivatives of staked assets to unlock their liquidity and allows them to be stored, transferred, used in DeFi, or spent just like any other tokens. In this regard, pSTAKE, the signature product and the cornerstone of the Persistence ecosystem, is the epitome of liquid staking.

It allows token holders to stake their PoS assets via the pSTAKE protocol to receive 1:1 pegged stkASSETs as representative tokens that can be spent or used to generate additional yield with DeFi protocols. The PoS assets staked via pSTAKE are staked with top validators on their underlying networks. This means that users while reaping the full staking rewards for assets on underlying networks, will also have the opportunity to re-use those assets on DEXs and DeFi lending protocols. As such, $PSTAKE is the native governance token of the pSTAKE protocol that gives holders the right to participate in platform governance by staking the token.

Along with this, $PSTAKE is also used to incentivize the use of products and protocols built by the Persistence network to create innovative use-cases for the unlocked stkASSETs. A protocol like this is poised to unlock liquidity of billions of dollars worth of assets staked in DeFi, and by incorporating them into other protocols within the industry, will contribute to the growth of DeFi as a whole.

While pSTAKE is its signature protocol, the Persistence network has plans for an entire ecosystem of DeFi protocols that incorporate the stkASSETs at the core of their operations and create utility for them. And $XPRT as the native token of the Persistence chain is in a unique position to foster the development of these new protocols and capture the value of the ecosystem. Users of pSTAKE and these new protocols will pay user fees and gas fees in $XPRT, which are then partly funneled to $XPRT stakers who are helping to secure the persistence chain.

As such, both $PSTAKE and $XPRT have a unique symbiosis with each other. While one of these fosters the growth of new utilities for liquid-staked assets, the other incentivize their use, ultimately positioning Persistence as the go-to liquid staking platform.

The Next Generation of DeFi

With DeFi’s mainstream adoption underway, the industry is taking strides toward fixing gaps that could potentially hinder its adoption. In this regard, the lack of utility for staked assets is a problem that was glossed over for a long time and only recently has come into full view. Now, with networks like Persistence taking steps towards closing this gap with liquid staking, the next iteration of DeFi will move from mere speculation towards real-value creation, creating a brand new financial infrastructure for users.