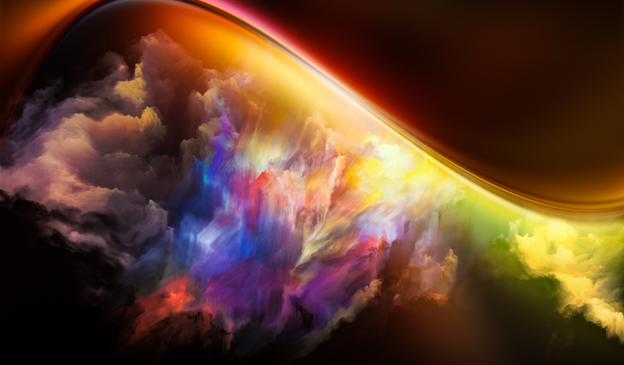 Blockchain technology, albeit disruptive, has a few lingering problems that are holding it back from achieving mass adoption. Legacy blockchain networks often face criticism for their lack of scalability, interoperability, and slow throughput rates. While some progress has been made in these areas, a lack of privacy has emerged as another critical concern that needs to be addressed rapidly.

Thanks to the rapid advancement in technology, Zero-Knowledge (ZK) has emerged as a potential solution to all the problems that currently inhibit the blockchain industry. Since ZK is a relatively recent introduction, most of the blockchain universe isn’t fully aware of its potential. Realizing this, 22 Web3 and ZK companies recently formed a coalition to advance zero-knowledge to support scalability and mainstream adoption of Web3 through the ZPrize competition.

In this context, Manta Network, the Polkadot-based plug-and-play privacy protocol for Web3 and one of the core sponsors of the ZPrize competition, has announced that it is joining forces with Mina Protocol to sponsor ZPrize’s “Open Division” competition.

Manta Network and Mina Protocol will award the prize to projects that focus on maximizing throughput and minimizing latency of operations on client-type devices and blockchain-based Virtual Machines (VMs), specifically the WebAssembly (WASM) runtime. Along with sponsoring the Open Division event, both Manta and Mina teams will collaborate to solve the multi-scalar multiplication (MSM) and number-theoretic transform (NTT) operations, which are prerequisites ZK computations.

Shoumo Chu, a Manta Network Co-founder and Core Contributor, clarifies, “We have chosen to be the architect and sponsors in the open division because we truly care about WASM ZKP performance. We view the WASM ZKP performance as the ‘last mile problem’ for mass ZKP adoption. In order to get massive ZKP and privacy adoption, we have to get ZKP prover integration with popular wallets, and having improved WASM, prover performance is the way forward.”

In this competition, participants will build open-source projects that benefit the blockchain world as a whole while competing for cash prizes. The primary goal of the ZPrize competition is to increase awareness of zero-knowledge cryptography’s potential while improving the performance of key general algorithms and increasing the diversity and availability of low-level libraries for cryptographic proofs.

According to Alex Pruden, the COO of Aleo & Founder of the ZPrize initiative, “The sponsors of ZPrize not only represent an industry but a united community of believers in this technology. We share a collective desire to turn these exciting academic ideas into a deployed reality. With the ZPrize, we’re advancing the state-of-the-art to form the bricks of the technological foundation that will scale and secure the next-generation web.”