In the past period of time, if you want to ask which sector is the most hyped in the secondary market, then the concept of “meta universe” can be said to be thriving. Although it is difficult for Metaverse to be fully applied due to the current level of technology, the fire of this concept has undoubtedly led to a surge in the technology and game sectors closest to it. Leading technology companies such as Microsoft, FaceBook, Nvidia, Tencent, and NetEase are all ready for the technology and planning of Metaverse.

Among the many application concepts, “metauniverse games” will obviously be the simplest and easiest direction to achieve, and contemporary Internet giants are naturally the pioneers of metaverse game development. But the current situation may be as the author of “Avalanche” Neil Stephenson said: some of the current meta-universe craze may be preemptive, so as not to be preempted by other companies to establish trademark status.

From this point of view, the so-called “meta universe game” will definitely go through a long period of “meshed war.” One of the most indispensable is probably the various meta-universe games that the major game manufacturers have made with various immature technologies. All we can do is sit down and watch this happen, and then keep our eyes open to find a good enough meta-universe game. 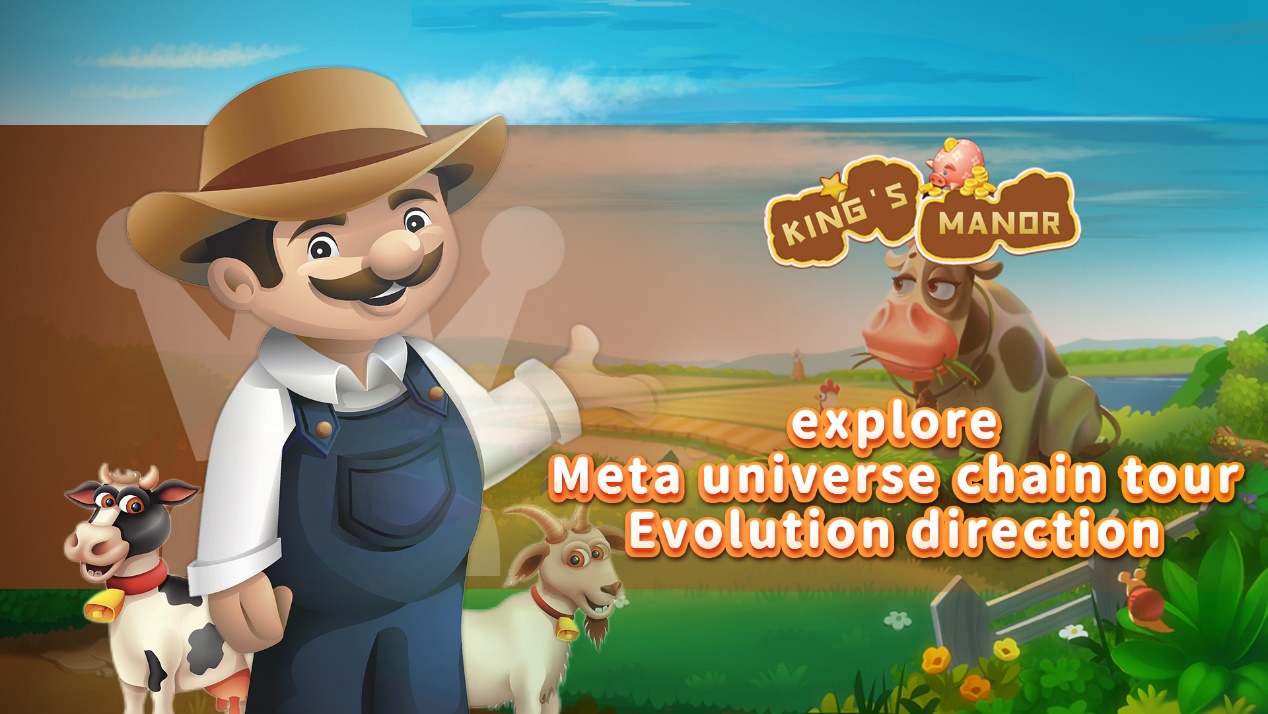 What kind of game is considered a “meta universe”?

In my personal opinion, whether it is FaceBook or Tencent NetEase, the meta-universe they are talking about and the meta-universe vision in our imagination are two completely different things. Everyone doesn’t seem to realize that what they have created is a world that belongs to them, completely ignoring that the meta universe is a universe composed of small ecology and small universes.

In fact, Metaverse is an ecosystem built and maintained spontaneously by players and user groups. What the company has to do is to provide players with a platform to enter the virtual world.

In terms of freedom, the consensus system in the blockchain field seems to be the best bearer. Almost at the same time this idea emerged, I found some news about the blockchain meta-universe.

High degree of autonomy, player consensus, self-consistent economy, and decentralization, all these seem to be no different from the “oasis” we imagined.

After several days of research, I learned that the leading “metagame” in the blockchain field is indeed developing towards the sun. The technical ideas led by NFT, DeFi, and GameFi are full of the concept of governance of the meta-universe.

If you want to elaborate on a typical example, I would choose King’s Manor. It is a decentralized simulation business game. In the initial screen performance, it is not as sci-fi as you think, but is full of the retro style of the early Internet. The theme of the entire game is farm management, with a rich crop planting system, building construction and diverse gameplay assistance; and it supports free DIY for players. 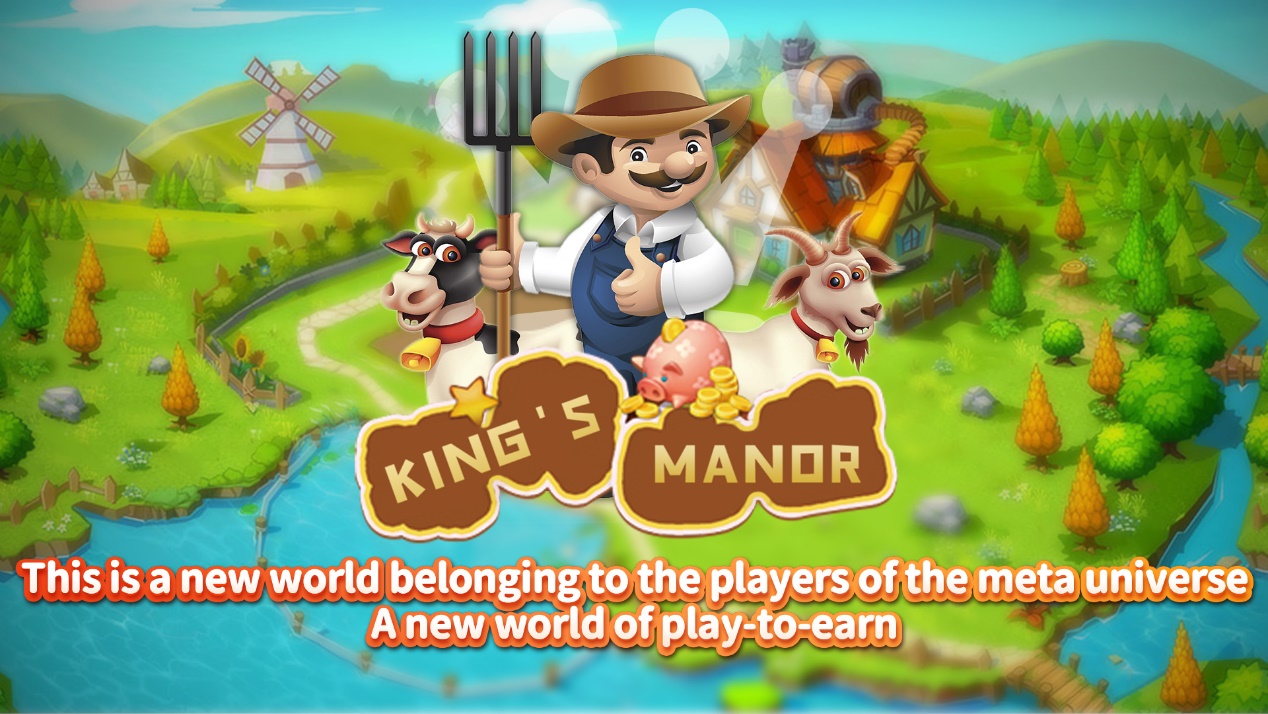 What attracted me the most was the economic model of King’s Manor. Different from previous games, it is not just a pure game, but based on NFT technology and tokens, which anchors in-game assets and real values ​​to each other; that is, players can NFTize the crops and building assets in the game, Or exchange it into a pass to trade and circulate freely with other players. This is unimaginable in the traditional game industry, after all, there is no game manufacturer that will surrender the benefits to others. But King’s Manor did it all.

Looking back, why did I say that King’s Manor is the prototype of the meta-universe game? Because it really responds to the expectations of players, provides a platform for players, and encourages players to carry out free DIY and free circulation of assets in the game, which coincides with the concept of freedom, self-consistent, and self-circulation in the meta-universe; and this It is also the focus of players’ needs.

According to the official announcement, King’s Manor was officially launched on November 20. On the day of launch, the number of registered players exceeded 1,000. So far, more than 6000 players have played in the King’s Manor, enjoying the game space of the one-dimensional universe, and foreseeing the future realization of the virtual economy in advance. In addition, King’s Manor’s TD Ecological Token issued with 2USDT, the current value has come to around 69USDT, and this number is still rising.

Although we are still exploring the specific concept of the meta-universe in the mist, the world has given many innovative directions. This time, I will pin my hopes on King’s Manor, just to get a glimpse of our future “metaworld”.