Justin Sun, founder of TRON, twitted about his high-profile purchase of an avatar on Aug 30th. The number 3342 avatar from Tpunks, later named after Justin, was sold to him at the price of 10 million dollars. 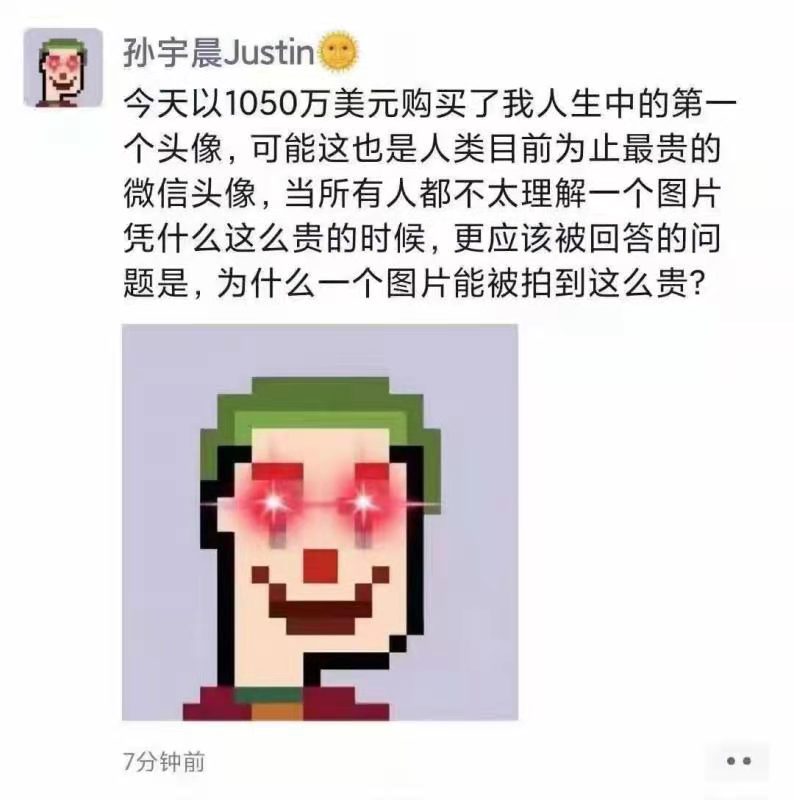 According to the official website of Tpunks. (https://www.tpunks.com) It’s the first NFT avatar project on TRON. Benchmarking against CryptoPunksT, there are more than 10 thousand unique avatars on Tpunks, and every one of them is randomly generated by an algorithm. Aliens, apes, zombies and Justin Sun are four of the rarest series of avatars. Most of these avatars are punk-themed male and female figures. The Justin Sun avatar received by APENFT belongs to the Justin Sun series.

Since the beginning this year, the NFT ecosystem has received a rapid expansion and NFT avatar became the hottest track. According to open data, avatar sales reached 100 million dollars in 2021 so far, with CryptoPunk being the most iconic NFT avatar project with sales up to 117 million dollars and 40 million dollars just in this week. The highest price of a single avatar is number 3100 at 7,580,000 dollars. 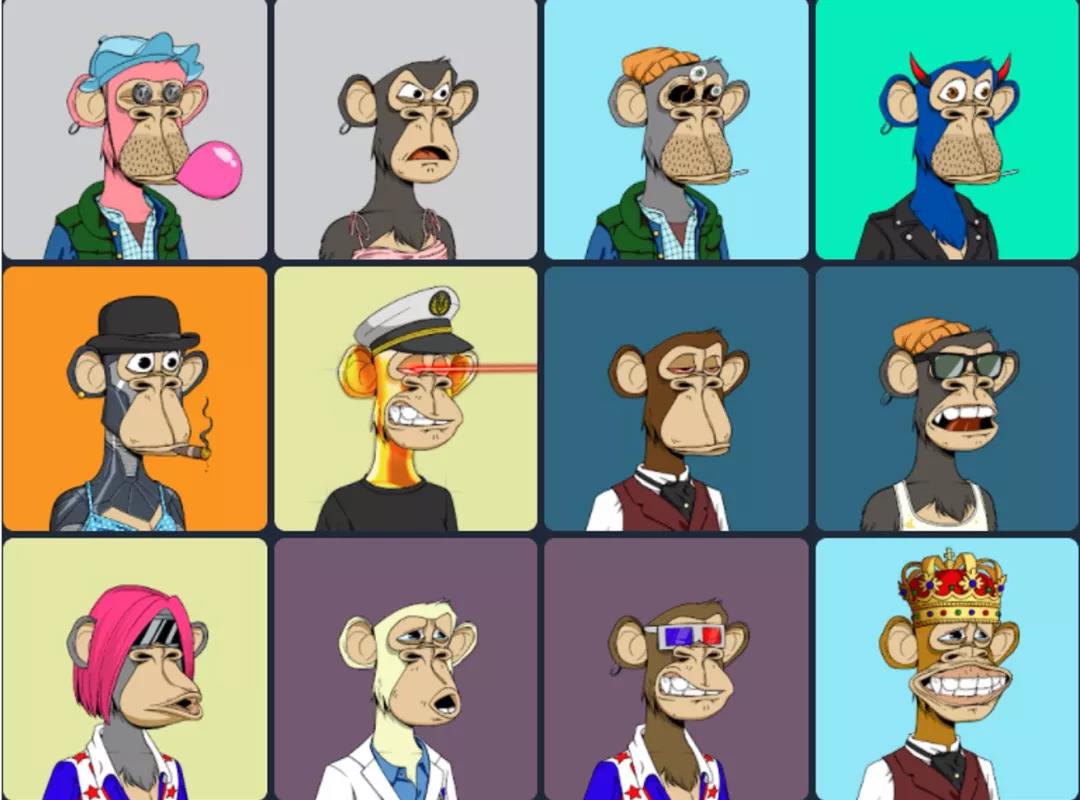 As the market continues to heat up, more and more users are showing their interests in NFT avatar. The source of these new come users are not only limited to crypto and NFT, but also from traditional industries. On Aug 23rd, NBA superstar Stephen Curry and American credit card company VISA bought an NFT avatar with 180,000 dollars each. Curry later replaced his twitter profile picture with this avatar.

In fact, the popularity of NFT exceeds so many people’s imaginations that buying an avatar with 180,000 dollars is not a big deal anymore. We are seeing million dollar avatar deals every day. Aside from the ridiculous price tag, another reason why NFT market is attempting is the increasing number of young generations and large institutions joining NFT industry. Making it the most popular trend right now. 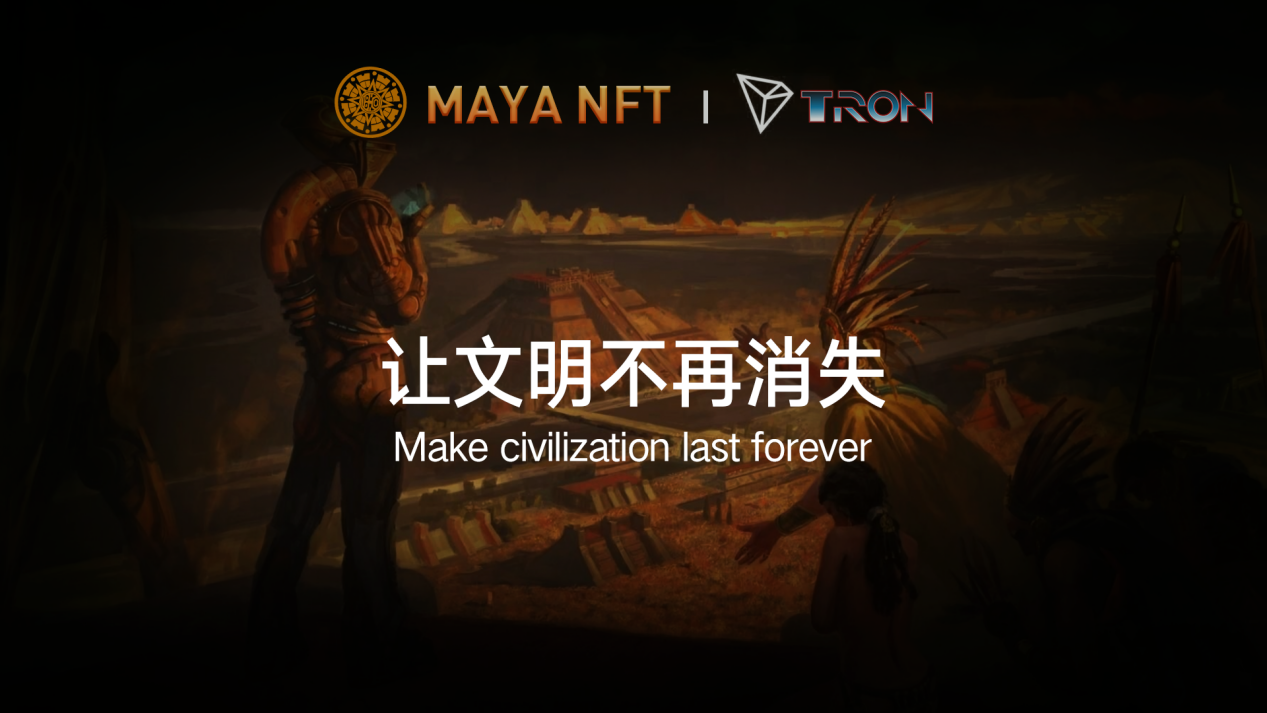 MAYA NFT SWAP trading platform mainly provides end-to-end blockchain ecosystem solutions for content creators, digital property owners and advertising partners to create, distribute, manage sell and auction NFT content including alternative tokens, games, artworks and original designs. All of these features will use the platform token as the only method of value measurement and settlement.

At the same time, MAYA NFT SWAP is looking to expand its community and users through blockchain treasure hunting games that adapted the most popular GameFi model. The estimated release time of MAYA NFT SWAP is mid-September. Many people consider this project to be the next superstar in the NFT industry with great potential and growing opportunities.

The NFT market is showing strong and rapid growth with great potentials ahead of it. Furthermore, the combination of NFT and GameFi is redefining the value of digital artworks. It’s very intriguing to see what kind of waves can MAYA NFT SWAP make, being the first NFT ecosystem of TRON and backed up by the huge user base it.