GARI Emerges As Second-Biggest Project On The Solana Blockchain 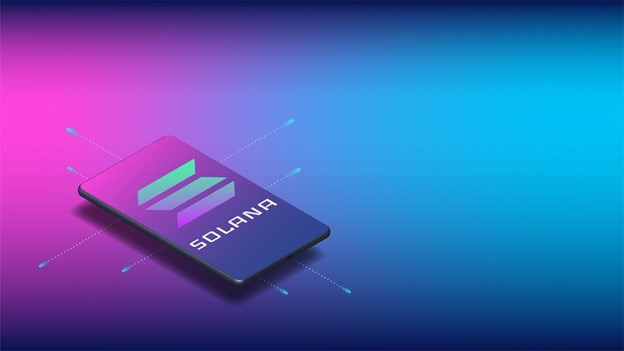 Just six months after its launch, the GARI cryptocurrency launched by Chingari has staked its claim as the second-most popular token on the Solana blockchain with more than a quarter of a million holders.

That’s according to data from GenX Analytics, which shows there are now 238,000 individual GARI token holders, putting it behind only the KIN token – which has 2.9 million holders – in the overall Solana popularity stakes. It’s well ahead of the chasing pack too, with SOLCHICKS, the third-most widely held token on Solana, counting just 92,000 total holders.

GARI’s astonishing rise in popularity was expected. It is the native cryptocurrency of Chingari, which has grown to become one of the most popular social media apps in India. With more than 32 million daily active Chingari users, there’s obvious potential for GARI to grow far, far bigger than it is now. Chingari is a TikTok clone, a short video sharing app that allows users to add background music and filters to their content and share it to millions of other users. Since TikTok was banned in India two years ago, its user base has skyrocketed.

Chingari is the biggest social media platform in the world thus far to embrace cryptocurrency. It believes GARI will play a big role in its platform, helping to foster an ecosystem that will enable top influencers to sell physical merchandise and NFTs, while users will be rewarded with GARI tokens for posting content that’s shared widely on the app. Users will also be able to tip their favorite content producers.

It’s a popular concept that has been championed by none other than Salman Khan, a legendary Bollywood actor with more than 43 million Twitter followers who not only helped launch GARI, but also acts as Chingari’s brand ambassador.

There’s every reason to believe GARI can eventually surpass KIN to become the number one project on the Solana blockchain. GARI is just getting started, having only launched in October. What’s more, Chingari only launched the GARI mobile wallet in its app last month, meaning that it has only just begun to tap its 30 million-plus user base, each of whom may eventually become a GARI holder.

The early growth of GARI is in stark contrast to the project it is aiming to catch. There are actually some similarities between them. KIN, like GARI, was designed by the creator of a popular app – the messenger app Kik. However, KIN has lost a lot of value as Kik has been plagued by problems with the U.S. authorities and accusations that it’s used to share illegal content.