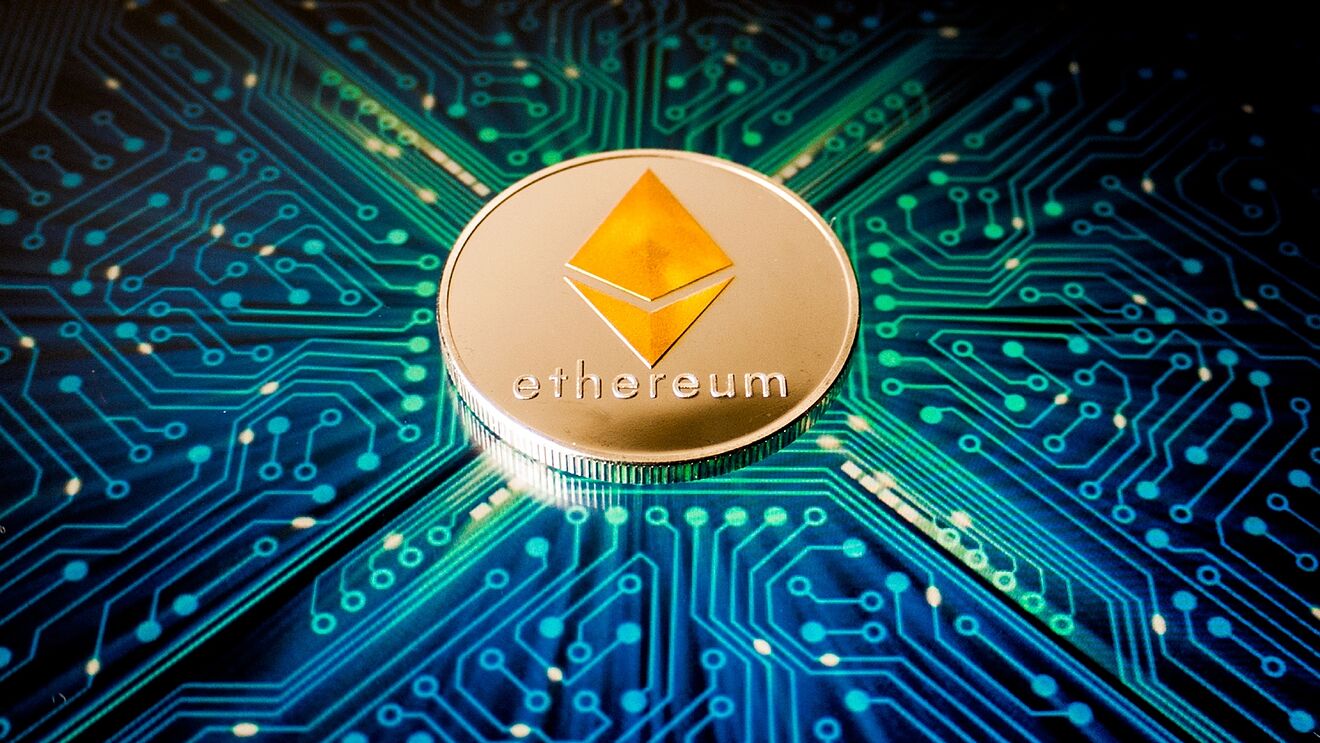 Ethereum is well on its way to the Merge as more milestones are met. The move to proof of stake will no doubt be a game-changer for the blockchain. So As the day for the merge draws closer, users of the network have been upping their activity in recent times. One of the places where Ethereum has recorded an uptick has been the staking queue which is now nearing its previous all-time high.

The Ethereum staking queue is a good indicator of how users of the network are looking at it. When this is low, investors may be more way and not want to stake their coins on the network. However, when this number begins to go up, it signals a number of things for Ethereum, among them, being that users are looking more positively at it.

This queue has been going up in recent times and as of 17th March, has almost reached its previous high. It had previously touched a new high above 330K in June of 2021 when the bull rally had been in full bloom. But the subsequent market downtrend had seen this number come down with it going into the bear trend. Only to begin another recovery in August of the same year.

As for 2022, the number had been steadily growing but hadn’t seen any significant boost. This boost came about two weeks into March when the number of wallets on the queue crossed 300K. It is the sharpest increase ever recorded by the Balance Validators Status.

What Does This Mean?

For a network like Ethereum, beating and setting new records aren’t a new thing. But like with any other thing, such high interest will definitely have an impact on the network and the price. In this case, the number of wallets that are now suitable to stake on the network is higher and are waiting to be activated to do so. When such a large amount of wallets are given the green light to start staking, it will take a good chunk of coins out of current circulation.

This is because it takes 32 ETH for a wallet to be eligible to become a validator on the network. This means that when these wallets on the queue are activated, about 1 million ETH coins will be locked away for at least three months, which is the minimum staking duration for Ethereum.

A look at past charts shows that times like this have coincided with the increase in price for ETH. However, there has been one deviation which was during the November rally where ETH hit a new high above $4,000.

Nevertheless, with such volumes of ETH being temporarily taken out of circulation, it most likely will positively affect the value of the cryptocurrency, pushing the value towards previous highs.