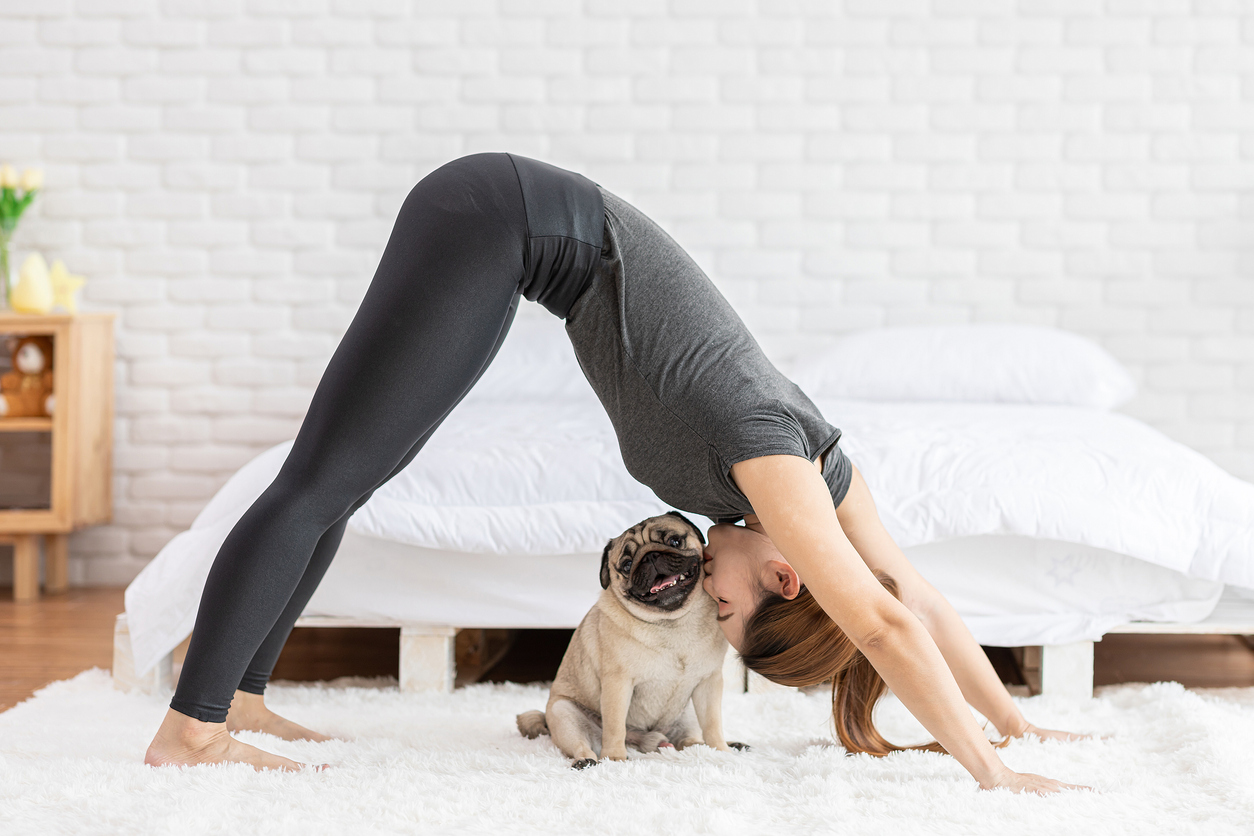 Dogecoin has had a dramatic year. Starting only one year ago, DOGEUSD passed the one cent mark and embarked on a meme-fueled moon mission toward $1.

It never quite got there, and has been in a downtrend ever since. The downtrend has also since taken a walk down a dangerous path, putting the altcoin in jeopardy of another deadly drop. Here is what could be in store for Dogecoin in the days ahead.

There are two sides to every coin, and even a good dog can behave badly at times. Dogecoin was last year’s cryptocurrency all-star, rising from under a penny to nearly $1. It even managed to crack into the top five cryptocurrencies by market cap. It also caused a whirlwind of imitators.

Fans of the popular pup-based coin range from Snoop Dogg to the Dogefather himself, Elon Musk. These celebrity figures and the masses of the mainstream rode the Dogecoin rocket to success. Robinhood investors rejoiced; meme-coins went viral on TikTok.

The ride itself has been rather bumpy as of late due to the increasingly risky macro environment. However, a possible chart pattern might suggest that it is time to abandon ship and send your DOGE back to the pound (or the dollar).

The Dangerous Descending Triangle In Dogecoin

Dogecoin is exhibiting a possible descending triangle chart pattern, pictured above. For comparison, the primary phase of the Bitcoin bear market is depicted side by side with DOGEUSD. A similar-sized drop would take Dogecoin back to around between five to ten cents per coin or lower.

Descending triangles have a bearish tendency to break down below support, but that doesn’t necessarily mean certain doom for DOGE.

In the comparison, Bitcoin fell another 50% to its eventual bear market bottom. After the final breakdown of the triangle, the bottom was in and the cycle began anew.

While things could turn worse for Dogecoin investors – especially those who bought near the peak – it might also not be very long until the market reverses if the range lower can be defended.