Cryptogladiator is an RPG nurturing game. Players can easily fight with strategically place their roles. Users can build the strongest army according to the Gladiator’s characteristics, quality, weapons and formation settings.

After the success of first Version, CryptoGladiator has developed a new generation by researching the current Web3.0 game market and matching the requests of the majority of players. After retaining the framework of the original game, it has also revised a lot of playing methods to make it more fun and more profitable. Waiting for you to join us! 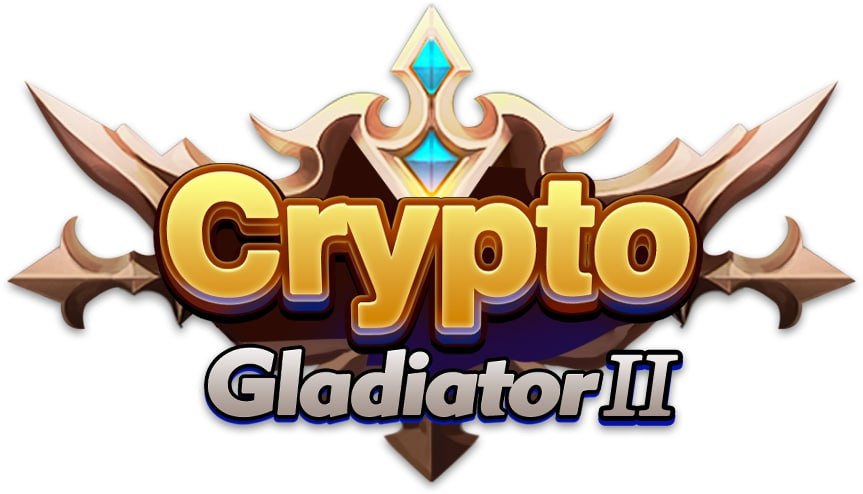 At present, the Gladiator will release an upgraded version of cryptogladiator II, with the following major changes in the new version:

Players will get three gladiators at the beginning instead of recruit with $CGD. There are several ways to recruit gladiators:

Cryptogladiator will release some blind boxes. Players can buy blind boxes and have a chance to get gladiators;

Players can use the recruitment volume dropped by fighting against monsters in the game, and use three gladiators to meet certain conditions to recruit new gladiators;

Extra gladiators can be sold on the market.

First, there was a guard monster in every ladder territory. Players can occupy this territory after defeating the monster. Assign your army and hold of others attack. Then you will get corresponding benefits.

1.Rewards in the territory mode are awarded according to the score ranking. The ranking depends on players territory scores. Each territory generates different points. The higher the level, the more points the territory can generate per unit time. After defeating the gatekeeper, the player can arrange the defensive forces, occupy the territory and gain the generated points to improve his ranking.

2.Upgraded the territory defense mechanism. In the new version, the defender can automatically release skills, which is more conducive to the defender；

Updated the modeling of characters and weapons, which are taller than the previous characters more advanced weapons, and optimized the design of all background;

Upgraded the previous setting that defense cannot use skills, and this defensive cosmetic surgery can also use skills;

Optimized some page designs and added a column of players’ backpacks. Players can more easily organize and view all their items.