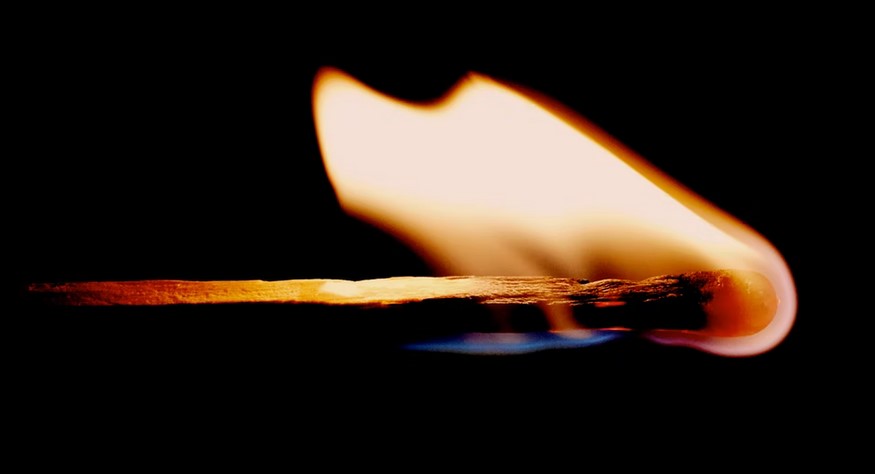 In the last 7 days, Cardano is one of the best performers on the crypto top 10 by market cap. Proof-of-Stake networks lead the market, as Bitcoin and others stand in the back.

Avalanche (AVAX) records almost 30% in profits, as Ethereum (ETH) records 16% and Cardano (ADA) 13% profits over the past week. ADA’s price trades at $0.89, as of press time, and could see further gains in the short term as the market experiences further gains.

ADA’s price appreciation could be fueled by rumors about the potential implementation of a burn mechanism for Cardano. The news was shared on Twitter by WatcherGuru triggering a reaction from the ADA community.

The source of the rumor could be a tweet from Clark Alesna, developer and CEO of a company called SAIB Inc. Alesna accepted a “challenge” from Hoskinson and said he will start production of a burn smart contract for ADA. Alesna said:

It seems like no one really took Charles Hoskinson challenge to build a #Cardano $ADA burn smart contract challenge that he put out some time ago. So, I’m taking matters into my own hands and started to plan and code it this weekend. I’ll update you guys soon.

However, the tweet and its replies suggest Alesna was simply joking. The message by taken seriously by certain media outlets which triggered a reply from Hoskinson himself. The inventor of Cardano shared the following meme as a response to these reports.

The ADA community seems to agree a burning mechanism will never be implemented on Cardano and classified the rumors as “misleading”. Most of the users seem to agree this system will bring disadvantages to the network. A pseudonym user said:

Misleading information. There will never be layer 1 chain burns. You can’t burn utxo protocol just like bitcoin. Token means layer 2 blockchain on Cardano may require burns. Have to get this clear. Why eth burn? Because they build very differently in terms of accounting model. We shall not talk about them as they are struggling to roll out decentralised proof of stake.

The Cardano Ecosystem On Fire

Data shared by Hoskinson suggest the Cardano ecosystem has been expanding since the implementation of its smart contract capabilities. As seen below, there are over 500 projects building on this network, per Hoskinson.

Currently, Non-Fungible Tokens (NFTs) seem to be dominating development on this network, native marketplaces for these digital assets follow at a much smaller scale, with Decentralized Exchanges (DEX), GamiFi, and wallets.

He hinted at the continuation of this trend, as Cardano deepest into its third era of development, known as Basho. Hoskinson said: “Moving the chains. A large wave will come after June when the Vasil hardfork happens”. This could potentially support the continuation of the current bullish trend for ADA’s price.