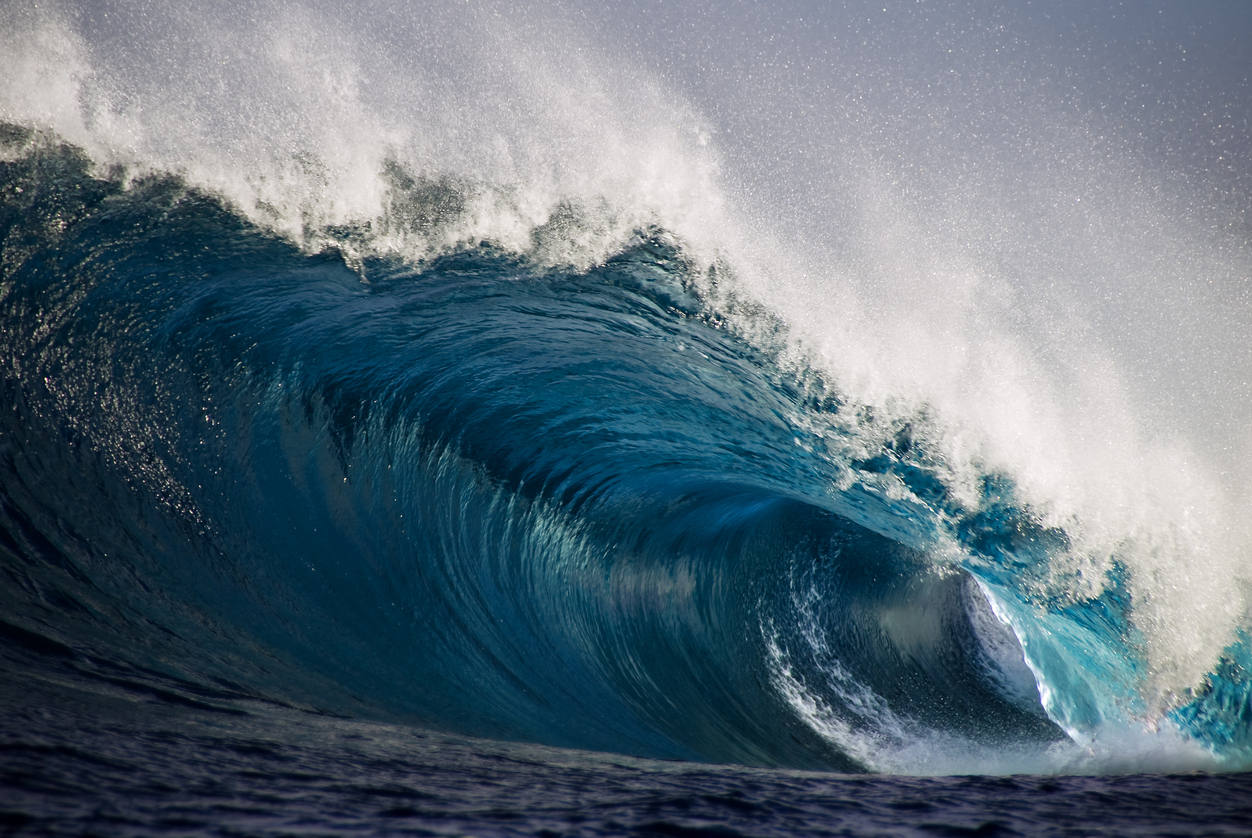 Bitcoin price is back at $48,000 and with the most recent weekly close, momentum has flipped bullish for the very first time this year. With the momentum now behind bulls, what might this mean for the cryptocurrency market in the weeks and months ahead?

Markets are always seeking equilibrium. When a large move materializes, the same momentum that carried an asset upward, pulls it downward when the trend begins to topple. This makes momentum among the most important factors in determining if and when a trend might change.

Few tools measure momentum better than the Moving Average Convergence Divergence. On weekly timeframes, the logarithmic MACD has opened with green on the histogram and formed a bull cross of the MACD line and signal line. It marks the first time the signal has appeared in all of 2022.

The above chart demonstrates that momentum shifts tend to yield significant trend changes, but tend to lag behind precise tops or bottoms. It is for this reason that the MACD is considered a “lagging indicator.” Lagging indicator or not, the results are what matter.

Below represents an analysis of past bull crossovers. Red rallies failed to produce significant new ATHs, but on average still yielded a 40% gain. Green rallies produced a return of roughly 327% across three major impulses. The most recent bull cross comes with a potential bullish divergence. Notably, a divergence appeared prior to the culmination of the 2017 bull cycle.

What Wavelength Suggests About The Current Crypto Cycle

The combined analysis predicts a potential 40% rally from current prices on the low end, which would take Bitcoin price toward ATHs, but fall slightly short of a new record. The higher end of the scale projects a possible 327% rally that would push the top cryptocurrency a touch beyond $200,000 per BTC.

Momentum moves in waves. In the below chart, sine waves are layered over the LMACD in an effort to highlight intra-cycle wavelengths. Combined with Elliott Wave Theory, the same sine waves appear to predict odd-numbered impulses and the bottom of C-waves with a high degree of accuracy.

The smaller wave harmonic waves are simply pieces of the larger cycle wave in blue. The blue wave structure added helps to explain the sudden strength of Black Thursday in 2020, and why Bitcoin price couldn’t reach $100,000 in late 2021 as the market had expected. When the strength of a larger wave and smaller harmonics combine, major cycle events occur.

If momentum continues to follow the same wave structure, the final wave up in Bitcoin might have already begun.