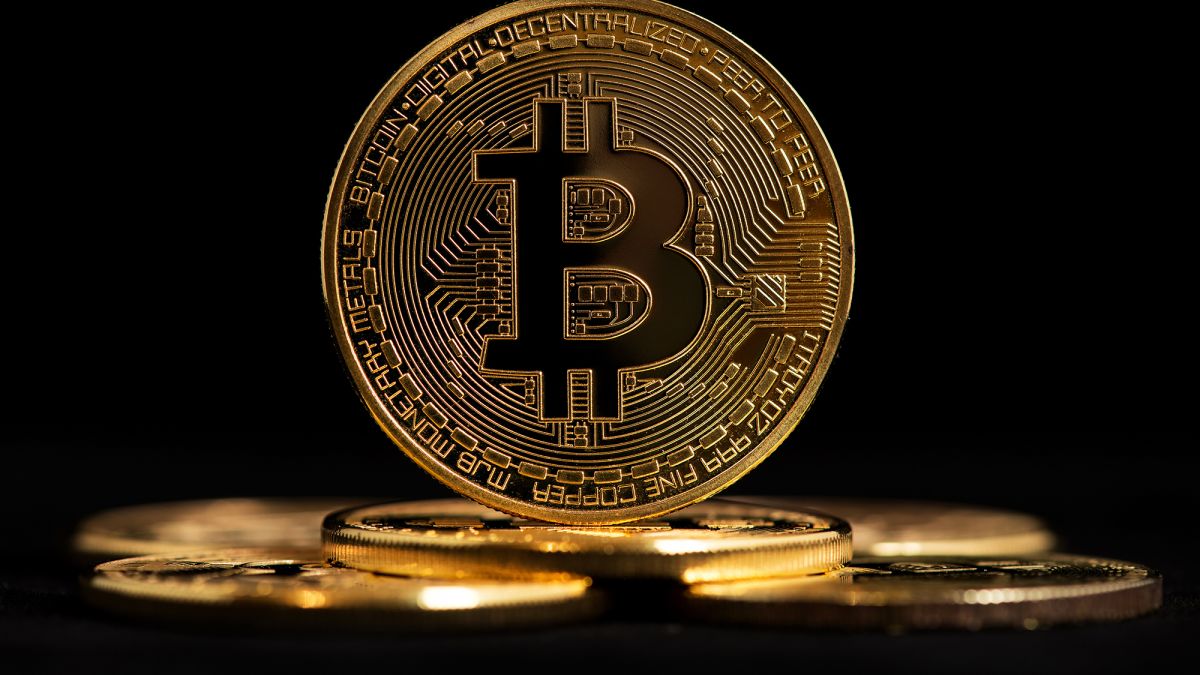 The Bitcoin crash of last week was a brutal one for the market. It saw the digital asset lose its footing from where it had been trending just below $30,000 to crash to the mid $17,000s before a recovery had begun. With the new week, the market had started to emerge into the green. But as bitcoin struggles to hold above $20,000, the question remains what had triggered such a crash.

The bitcoin open interest in perps had been up over the last couple of weeks. This has continued to be the case through the market crash and the subsequent recovery. However, the open interest levels, mainly the rise and falls, leading up to and during the bitcoin crash have all of the makings of a short squeeze.

Related Reading | By The Numbers: The Worst Bitcoin Bear Markets Ever

On Wednesday, the open interest in bitcoin perps had eventually peaked at a new all-time high of 335,000 BTC after a week of unpredictable movements. This was when bitcoin had declined below $21,000. As the price of the digital asset had begun its recovery, the open interest in perps had quickly declined. Movements like these are associated with a short squeeze, which was the same in the case. One that preceded another crash during the weekend.

The same was the case over the weekend. The open interest in perps had once again surged, to 325,000 BTC this time, after erratic movement when the price declined to the mid $17,000s. Another decline in the open interest has since been recorded as the price of BTC has recovered, albeit slower this time around.

Bitcoin Perps Trading At A Discount

Interestingly, the funding rates have now remained below neutral with the price of BTC struggling above $20,000. One place where funding rates have had the most impact has been on Deribit. Since it is rumored to be closely intertwined with Three Arrows Capital (3AC), the decline in funding rates triggered insolvency fears and rumors tied to the crash of 3AC.

However, it is important to note that Deribit has assured the public that it remains financially healthy even if the 3AC debts were forfeited. As the market has begun to move on from last week’s crash, the funding rates have begun to stabilize, although they remain slightly below neutral.