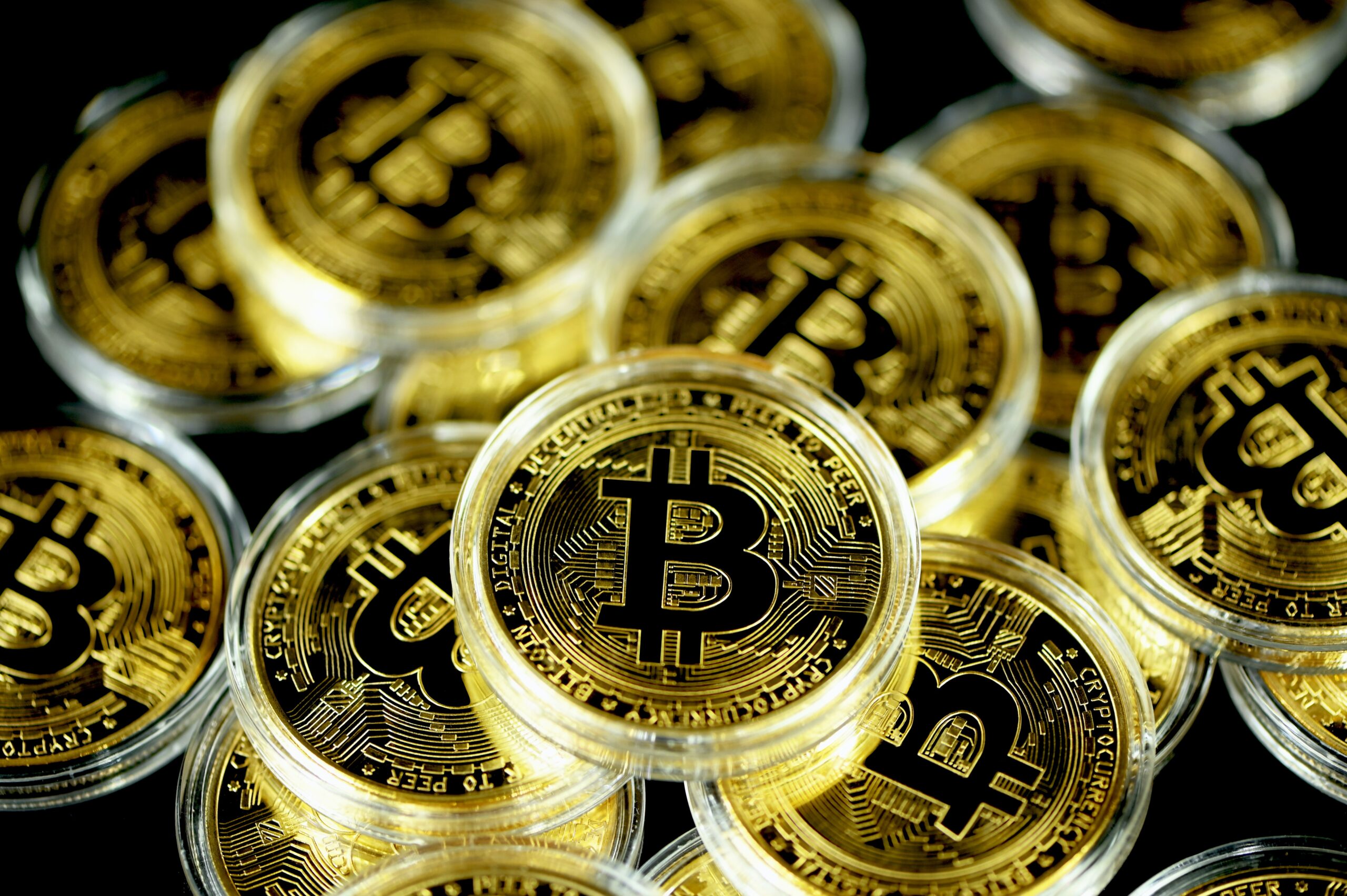 On-chain data shows the Bitcoin NUPL metric currently has values that would suggest the bear market is yet to hit in full swing, if the coin is in one.

As pointed out by an analyst in a CryptoQuant post, the BTC NUPL metric suggests market hasn’t neared a bear market bottom yet.

The “net unrealized profile/loss” (or NUPL in short) is an indicator that tells us about the ratio of profit and loss in the Bitcoin market.

The metric’s value is calculated by taking the difference between the market cap and the realized cap, and dividing it by the market cap.

When the NUPL has a value greater than zero, it means there are more coins in profit than ones in loss at the moment.

On the other hand, negative values of the indicator imply that investors are, on average, in a state of loss right now.

Now, here is a chart that shows the trend in the Bitcoin NUPL over the history of the crypto: 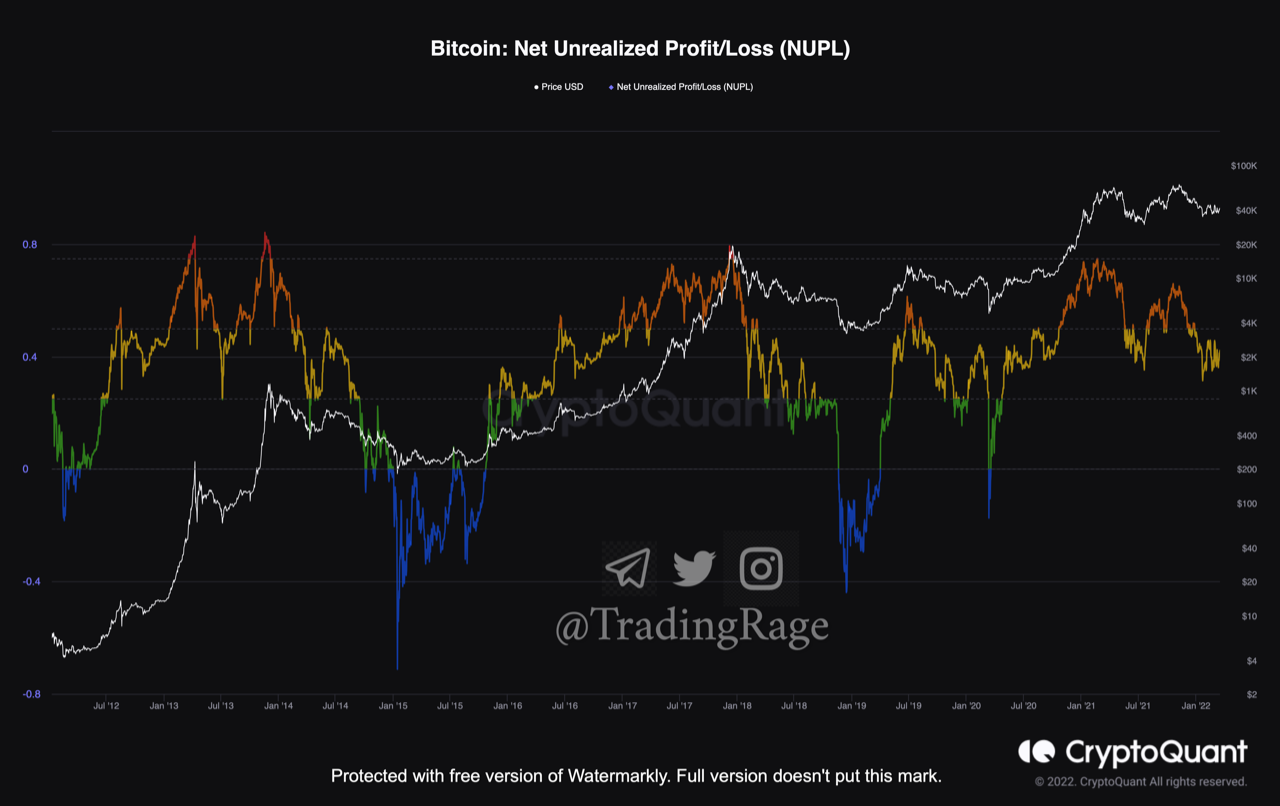 As you can see in the above graph, the Bitcoin NUPL metric has often been able to predict top and bottom formations through its various colored zones.

In the previous bear markets, the indicator’s value has usually fallen off below zero (blue) as a bottom approached.

In the lead up to these bearish periods have been the yellow and green phases, but currently the NUPL still looks to be in the yellow zone.

This may mean that if Bitcoin has already entered into a bear market, it has still some ways to go before total capitulation and bottom formation.

However, it’s worth noting that there have been instances before where the indicator dropped into the yellow zone after a bull rally, but then jumped back up soon after as the bullish trend continued, indicating a mid-cycle bottom formation instead.

The latest example of this was during the mini-bear period of May-July 2021, where the coin bottomed at around $28k and rallied on to a new ATH.

At the time of writing, Bitcoin’s price floats around $41.4k, up 6% in the past week. Over the last month, the crypto has gained 8% in value.

The below chart shows the trend in the price of the coin over the past five days.