Bitcoin Likely To Continue Upward Trajectory, Is $50K Its Next Target? 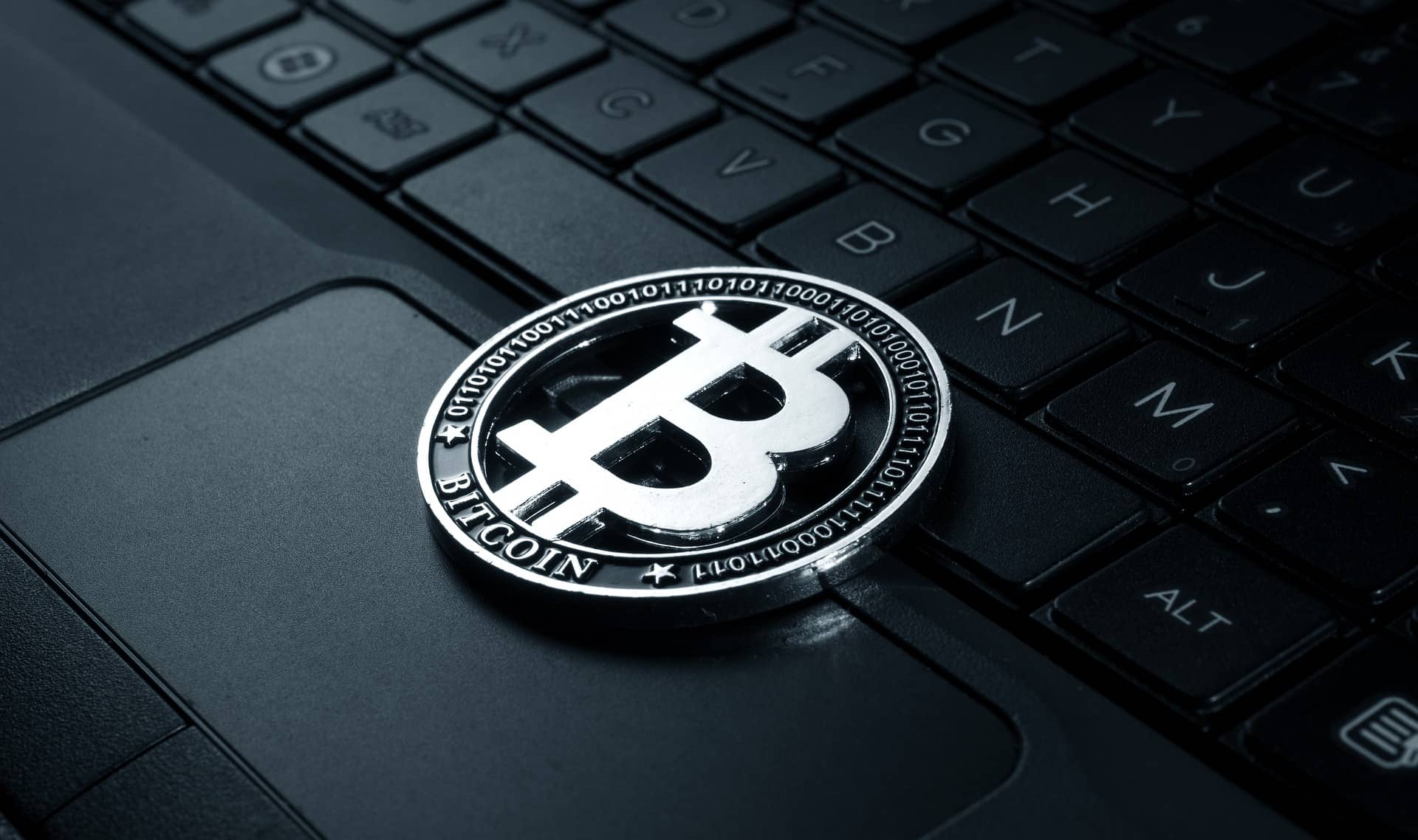 Bitcoin approaches the high area around its current levels, for the first time since the start of 2022. The cryptocurrency has seen some relief from the macro factors putting selling pressure on its price action, and a new narrative has revigorated the bulls: BTC as pristine collateral.

There are several factors that could be contributing to the current bullish price action. As mentioned, Bitcoin has a new narrative supported by the Terra ecosystem and the Luna Foundation.

This entity has announced the purchase of billions of dollars in Bitcoin to support the U.S. dollar-pegged of their native stablecoin UST. In addition, the first crypto by market cap will be used to guarantee the 19% APY of Anchor, a protocol currently offering a 19% APY for UST stakers.

The new narrative coming out of this ecosystem, together with Terra’s growing popularity, could have managed to attract fresh capital.

Data from Material Indicators suggest the new buyers pushing BTC’s price from the mid $30,000 have deep pockets. As seen below, investors with bid orders of around $100,000 (purple in the chart) to whales with bid orders from $1 million to $10 million (brown in the chart) have been buying this price action since March 15.

In the meantime, retail investors (yellow in the chart) or investors with smaller orders (red in the chart) have been decreasing their activity. This trend, as the chart above shows, has persisted since the start of 2022 and suggest institution have been more bullish than the average investor.

In lower timeframes, Material Indicators records a stack of selling orders of around $48,000. This could suggest those levels could operate as resistance in the short term.

The Biggest Obstacle For A Bitcoin Rally

With over $25 million in asks above its current price, Bitcoin could move sideways as bulls gain force to break above those levels. In the case of downside, $46,000 seems like a potential support zone as there are $6 million in buying orders around those levels.

A break above $50,000 in the short term could push BTC’s price back to previous highs as it would confirm the strength of the current price action.

In the current macro-economic outlook, Bitcoin continues to display conviction and has been able to briefly decouple from the traditional market. Senior Commodity Strategist for Bloomberg Intelligence Mike McGlone said the following on BTC’s price as equities weakened:

Bitcoin Taking Risk-Off Baton? 1Q may be just another blip in the trend of rising risk assets amid the highest inflation in 40 years and war in Europe, yet our bias is that the 2022 endgame isn’t likely to be that easy. Bitcoin — is showing divergent strength.