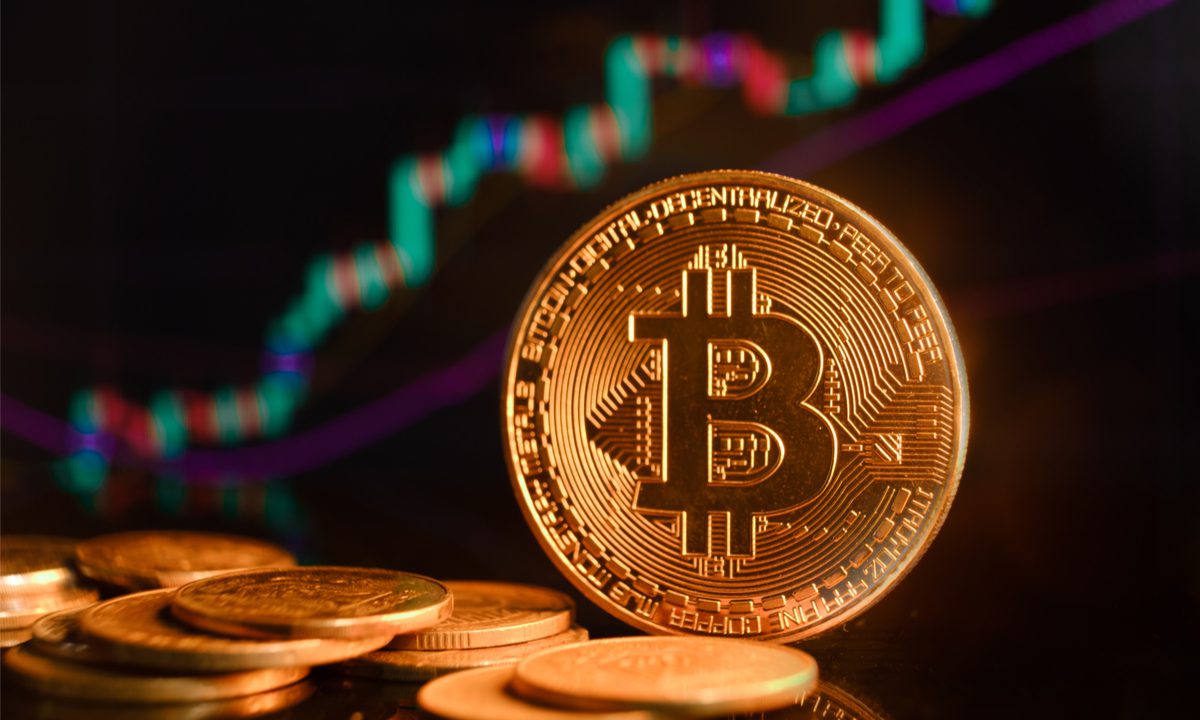 Bitcoin funding rates have taken a nosedive after massive sell-offs at the beginning of the week. Bitcoin had made a remarkable recovery coming out of a slow weekend but these sell-offs would quickly wipe off all of the gains made, and with it, the funding rates came crashing down. It led to one of the most brutal crashes in funding rates in recent history. This has seen it touch one of its lowest points since February.

The bitcoin funding rates had plummeted due to the sell-offs that were recorded on Monday night. Most notably had been the plunge in crypto exchange Bybit which had declined to its three-month low of -0.0378%. It represented one of the largest declines of all cryptocurrency exchanges, of which Binance’s levels had stopped at 0.01378%. This sent funding rates to February 2nd levels, although stopping at a higher low compared to the carnage witnessed on May 12th.

These negative funding rates persisted throughout the week before culminating in the June decline. Bybit and Binance have both seen negative rates due to the lagging on the perpetual spot markets. It shows a high correlation to the price of the digital asset which had fallen back below $31,000 on Monday night to land at $29,000.

Funding rates on the Binance exchange have now been at the neutral to negative levels for half a year now. This is a new record for the exchange after enjoying some of the best months in the year 2021. The funding rates overall have been in the neutral to below neutral levels for the better part of 2022 and this does not seem to be changing anytime soon.

This recovery is also credited to the fact that investors are returning back to BTC to seek safe haven. Altcoins had been the winners of the 2021 bull rallies but with the 2022 bear market had come massive losses and as such, investors had moved on to strong digital assets such as bitcoin.

Bitcoin is trading at $30,475 at the time of this writing. It is maintaining its recovery trend in the early hours of Thursday. However, with the opening of the U.S. trading hours, more sell-offs are expected, leading to a decline in price.