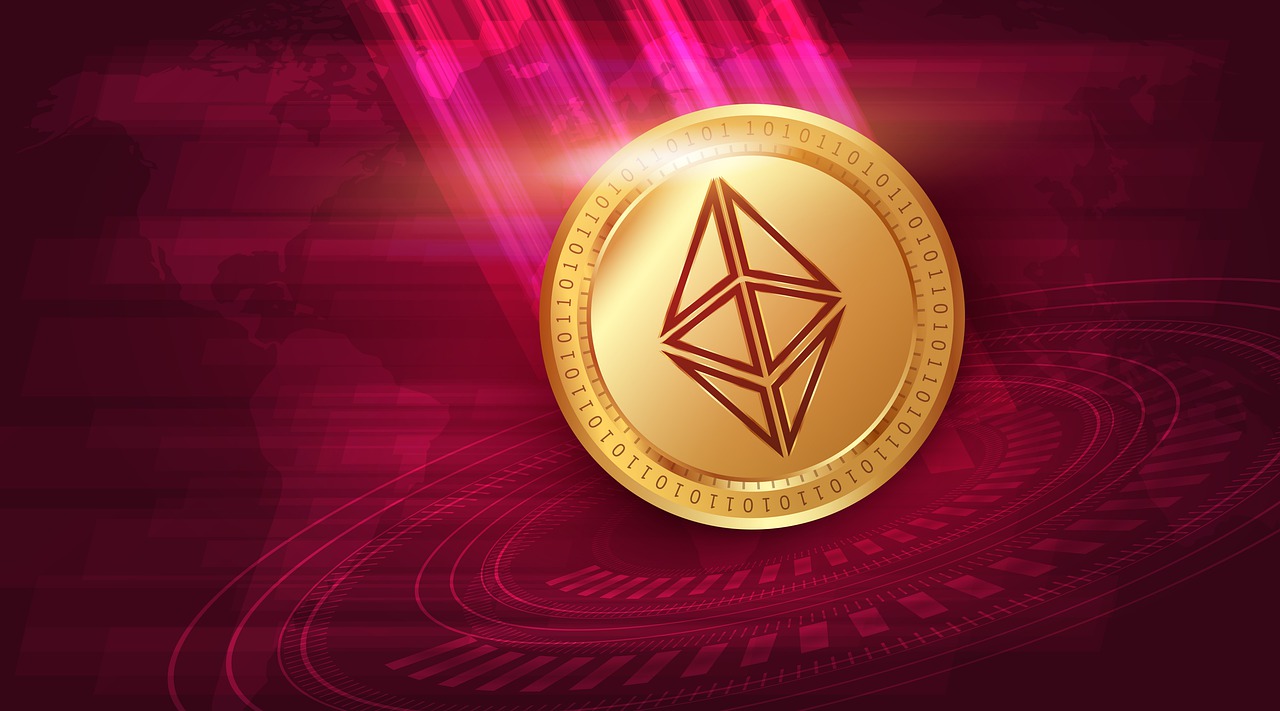 Two Ethereum killers are on the brink of price rallies; they include Avalanche (AVAX) and Solana (SOL).

Pentoshi’s Stand On Solana And Avax

Pentoshi, a pseudonymous crypto pundit and analyst, took to Twitter to say that he presumes Solana (SOL) is about to change momentum towards a bullish one.

Related Reading | Negative Sentiment Deepens In Crypto, Why Recovery May Not Last

The Solana crypto project traded at a crucial support level following the massive sell momentum last week. Currently, the SOL token is trading at $47.89, a 4% growth from the 24-hour circle. Also, last week, the coin dipped to about $40.33

Avalanche (AVAX) is the next coin Pentoshi believes worthy of discussion. The analyst suggests that the coin’s ability to sustain just above its $25 support level boosts its chances of rallying to hit the $40 level. Currently, the AVAX token is trading at $28.63, a 5% growth from the 24-hour price. Also, last week, the coin dipped to about $22.13.

Pentoshi also explains a strong possibility for the crypto market to rally back. Therefore, he believes that once sentiments change momentum, the market will swing from outright bearishness to utmost bullishness.

Pentoshi predicts that traders and investors will soon see a turnaround in their trades sooner than later. Thus, they’ll move from exclaiming it’s a dead bear market to screaming and rejoicing for alt season. However, the pundit also predicts that most altcoins may never hit their record-breaking prices again.

Solana provides users with high-end digital and financial solutions. Being the ‘new kid on the block,’ Solana introduced attractive solutions like low transaction costs, swift transactions, and others for users to maximize their opportunities. Solana blockchain utilizes the SOL native token for utility, governance, and facilitating payments.

Although it still has a long way, Solana is considered one of Ethereum’s ‘killers,’ as it even ranks among the top 10 blockchains by market capitalization.

Related Reading | Polkadot (DOT) Trades Beneath $11; How Soon Will It Target $14?

On the other hand of the spectrum is the Avalanche cryptocurrency project. Avalanche is a multi-chain smart contract network created to host decentralized applications (or dApps). Avalanche is one of the known contenders for Ethereum, the second-largest blockchain worldwide.

However, the avalanche is known to be more compatible than Ethereum and provides better support for other applications and projects.