A Wonder Entry, Gal Gadot Invests On This Cardano Protocol 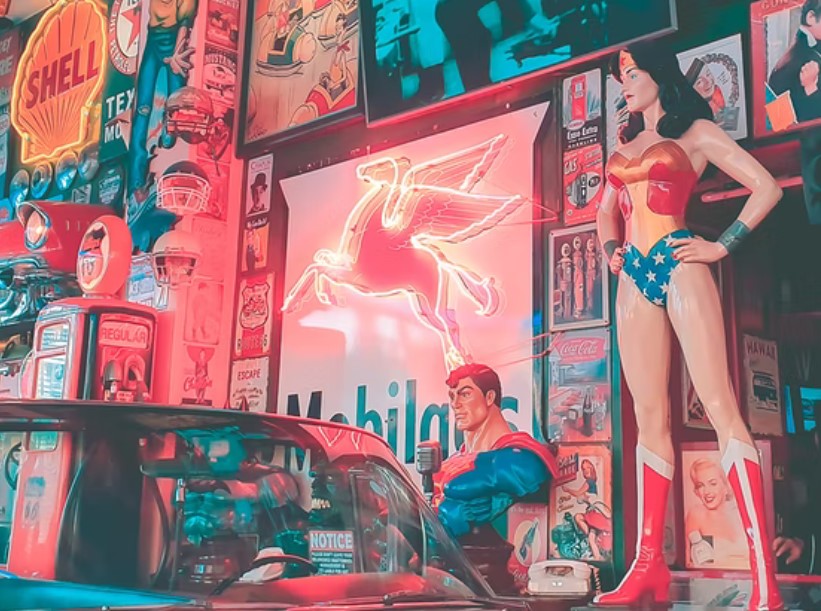 Ecosystem builder running on Cardano, AdaSwap, recently announced the successful completion of a $2.5 million funding round. Launched with the objective of “establishing” the first DeFi protocols operational on this blockchain, AdaSwap saw a lot of interest from noticeable investors.

According to an official post, the funding round was led by iAngels, with participation from Shima Capital, Pluto Digital, GBV, Stardust, Efficient Frontier, Finova, Banter Capital, and COTI. Other investors from outside the crypto space also took a stake in the project.

As the post confirmed, Hollywood actress Gal Gadot, known for her portrayal of DC Comics character Wonder Woman and for her roles in movies such as Justice League, Batman v. Superman, Fast & Furious, Cleopatra, and others, was part of the funding round.

Per the post, AdaSwap will use the funds to “deliver on its goal of building the best-decentralized exchange on Cardano”. The DEX will be complemented by other AdaSwap products to be released on this ecosystem including a native NFT marketplace.

In addition, the project aims at providing ADA users with a decentralized platform to swap native tokens. Therefore, the claim is to be building a gamified Cardano protocol to enable users to trade native tokens deploy on this network. The team behind the project added:

Its plans also include the creation of a Cardano-native NFT marketplace and decentralized finance capabilities such as staking and fixed, long-term and high-yield liquidity pools. Through these applications, DEX users will be able to stake tokens, buy and sell NFTs and earn interest on their Cardano tokens.

Cardano Gets Improvement, What Is IOG Planning For 2022

Actress Gal Gadot and her husband Jaron Varsano are far from the only celebrities that have shown interest in cryptocurrencies over the past months. From NFTs, to GameFi, and DeFi projects, there seems to be a crypto rush booming in Hollywood.

According to the post, Wonder Woman’s lead and Varsano said the following on their AdaSwap investment: “This is an exciting investment opportunity for us in the crypto space”. Project Co-Founder Itay Levy added:

This is one of our first and greatest accomplishments towards building a new financial ecosystem that will have a great impact on our world. The AdaSwap team is really excited to move forward with our project backed by the best investors from both technical and commercial backgrounds.

As NewsBTC reported, the company behind Cardano’s development IOG recently implemented the first of 3 major updates to the mainnet. After the implementation of smart contract capabilities with the Alonzo Hard Fork, the company has set out to improve the network’s scalability and infrastructure.