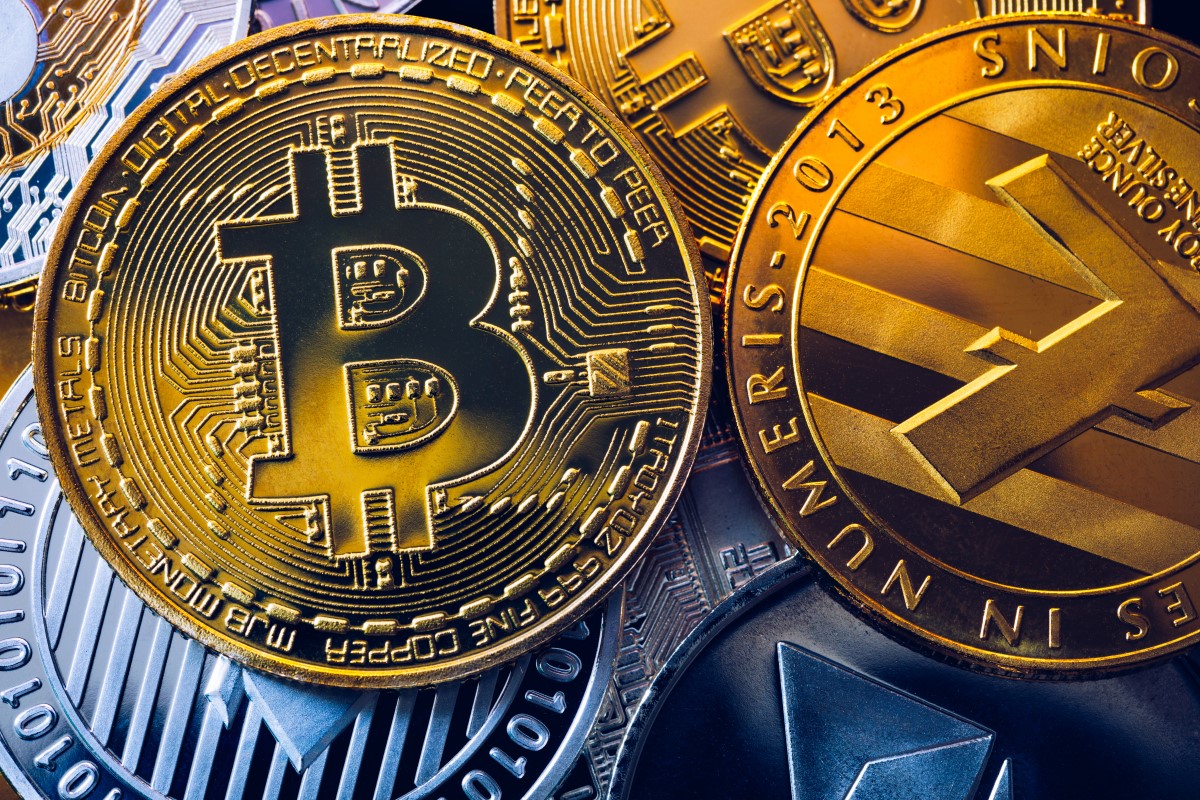 Bitcoin surged to $44,000 overnight on March 1 after a Monday rise produced surprising results. Bitcoin has gone on a tear in the last day or so, gaining over $6,000 and breaking beyond $40,000 for the first time since the Russian-Ukraine conflict began. The majority of altcoins saw significant gains as well, with Ethereum approaching $3,000 and Terra erupting by 20%.

BTC/USD reached $44,250 before stabilising, according to data from TradingView, and was remained above $43,000 at the time of writing.

Analysts had been struggling to predict what Bitcoin price movement will do next against a highly uncertain macro backdrop, a mindset that persisted as local highs surfaced.

The bitcoin market was impacted by Russia’s decision to conduct a special military campaign against Ukraine. Bitcoin was trading about $39,000 before plummeting $5,000 to just over $34,000 on a monthly basis.

When the West announced that it would not become directly involved in the conflict, BTC began a rapid recovery and regained all of its lost value in hours. Furthermore, the asset continued to rise and was even challenged for $40,000 a few days later.

While initially unsuccessful, the asset was able to reclaim that desired level yesterday, according to reports. It rose further, reaching $44,000 for the first time since February 17, resulting in nearly $300 million in holdings liquidated, according to CoinGlass.

Yesterdays #BTC trade we took with the group.

Didn't expect it to run that hard tbh. Would have raised TP probably because I think it can do 1 more leg up before some correction. Red box was for the entire move, now 1 more (smaller) leg to go imo.

Pentoshi, a well-known trader and analyst, predicted that even more triggers would be added to the macro mix in the month of March.

“Want to state, March is a month of massive variables,”on the day. So I think day to day approach is best. There is a lot going on in the world right now. It’s anyones guess. I’m leaning towards yearly open still, but after that it’s wait and see.”

Despite taking a more bullish stance in February, he stated that he “did not see coming” the amount of Bitcoin’s quick rise. 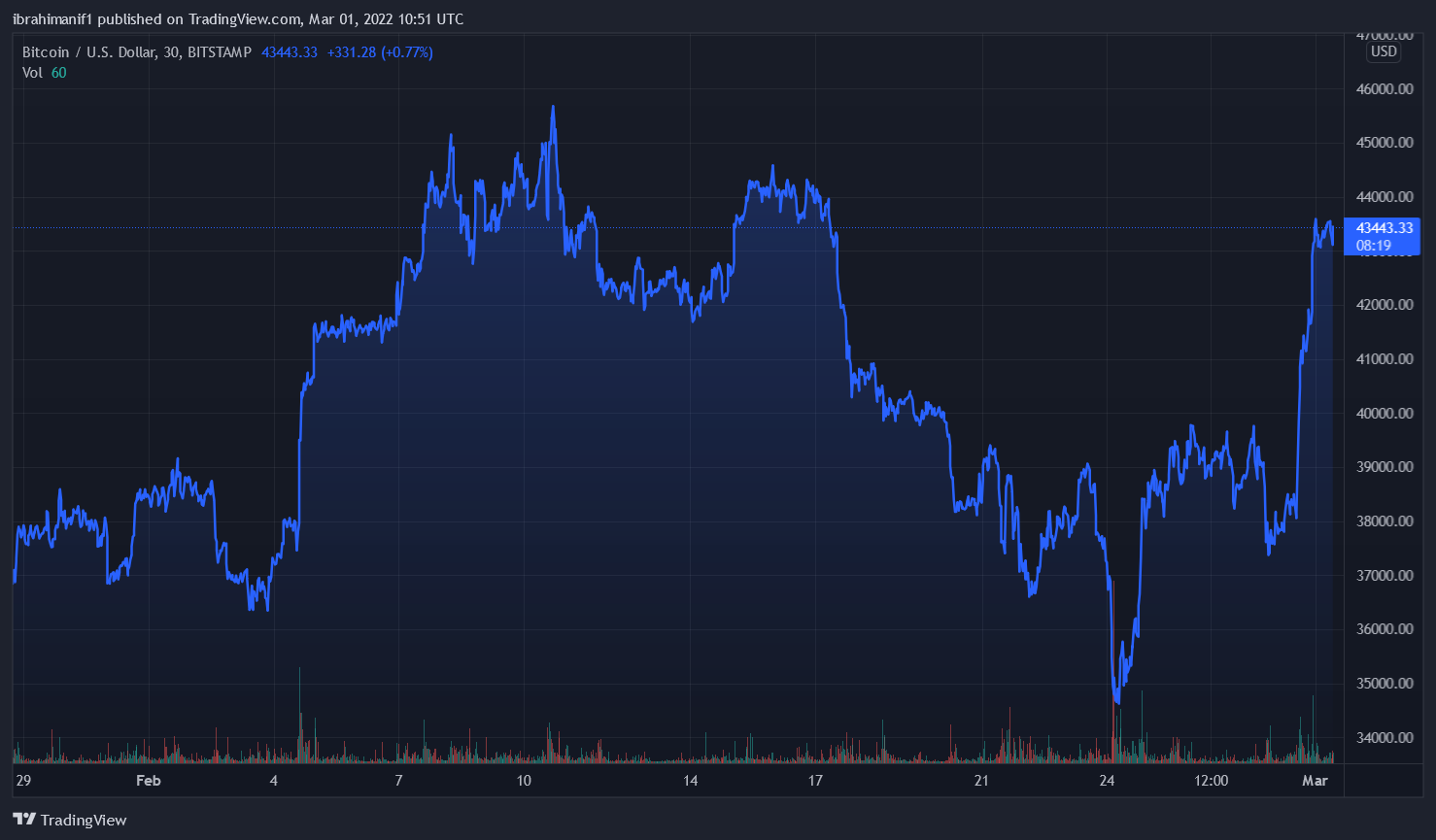 Altcoins, meanwhile, went all-out on the offensive. Ethereum has risen by 11% and is now trading at $2,900. It’s worth mentioning that when the battle broke, the second-largest cryptocurrency dropped all the way to $2,200.

Binance Coin is up 12% and now trades at over $400. Ripple, Cardano, Solana, Avalanche, Polkadot, Dogecoin, and Shiba Inu are also doing well.

Terra, with a gain of about 20%, is the most significant gainer among the larger-cap alts. As a result, LUNA is trading at $90.

Since yesterday, the crypto market valuation has increased by nearly $200 billion, and it now stands at $1.9 trillion.